All eyes on Mirabai Chanu! 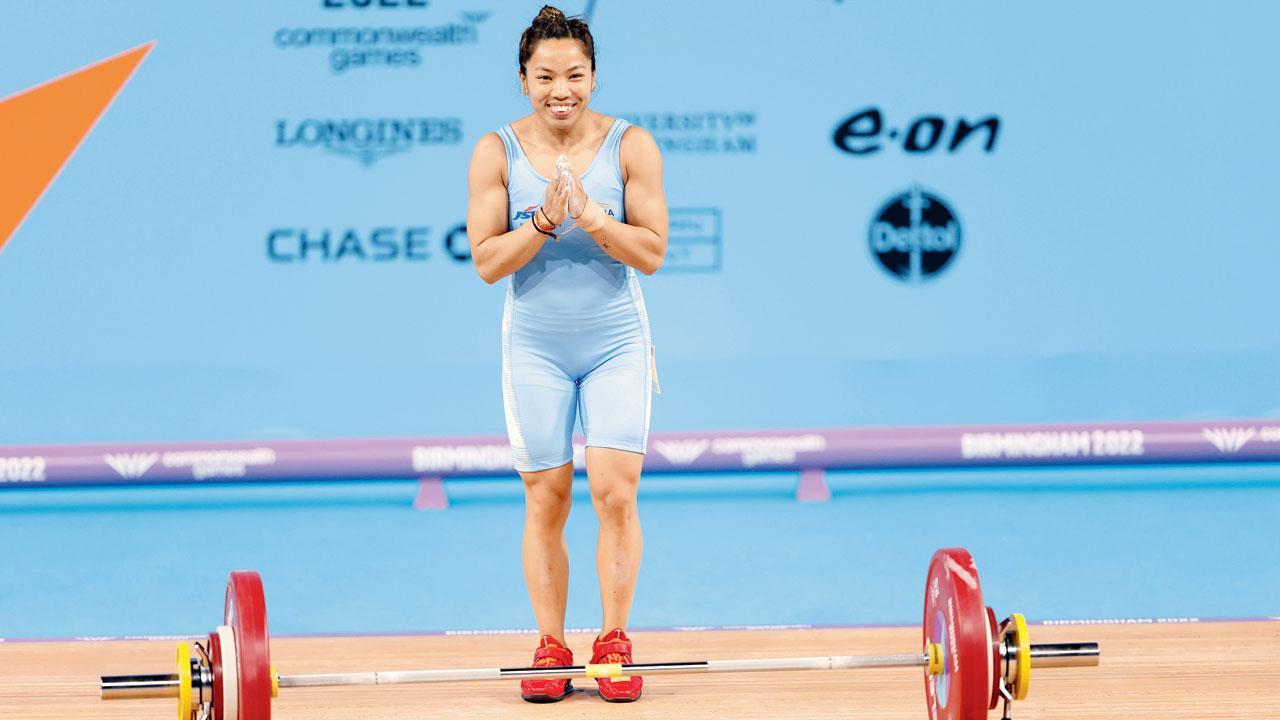 
Olympic Games weightlifting silver medallist Mirabai Chanu will be the biggest draw at the Mahatma Mandir Complex in Gandhinagar when the 36th National Games gathers steam on Friday, with competitions in nine more sports beginning a day after Prime Minister Narendra Modi declared the Games open at a spectacular ceremony on Thursday.

Also Read: Mirabai Chanu: Will compete with myself at Commonwealth Games 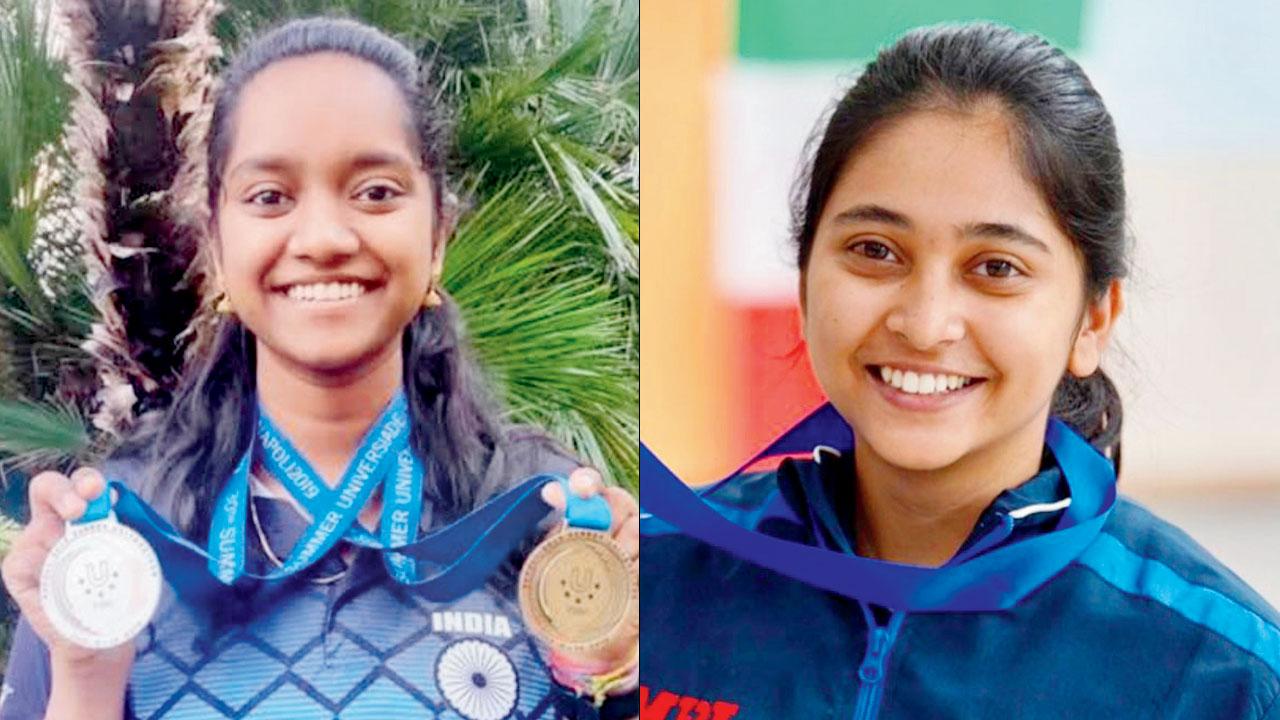 There will also be gold medal matches in rugby 7s in Ahmedabad and netball in Bhavnagar. The table tennis events were held in Surat last week to facilitate the country’s best to compete before heading to China for the World Championships. The early phase of competition in kabaddi, rugby 7s and tennis in Ahmedabad as well as netball in Bhavnagar started a couple of days ago.

In IIT Gandhinagar, the entries of Commonwealth Games medallists Sandeep Kumar and Priyanka Goswami headline the 20km walk events for men and women respectively. And in the wake of the success of triple jumpers Eldhose Paul and Abdulla Aboobacker in the CWG, considerable attention will be focussed on the jumping pit as well. 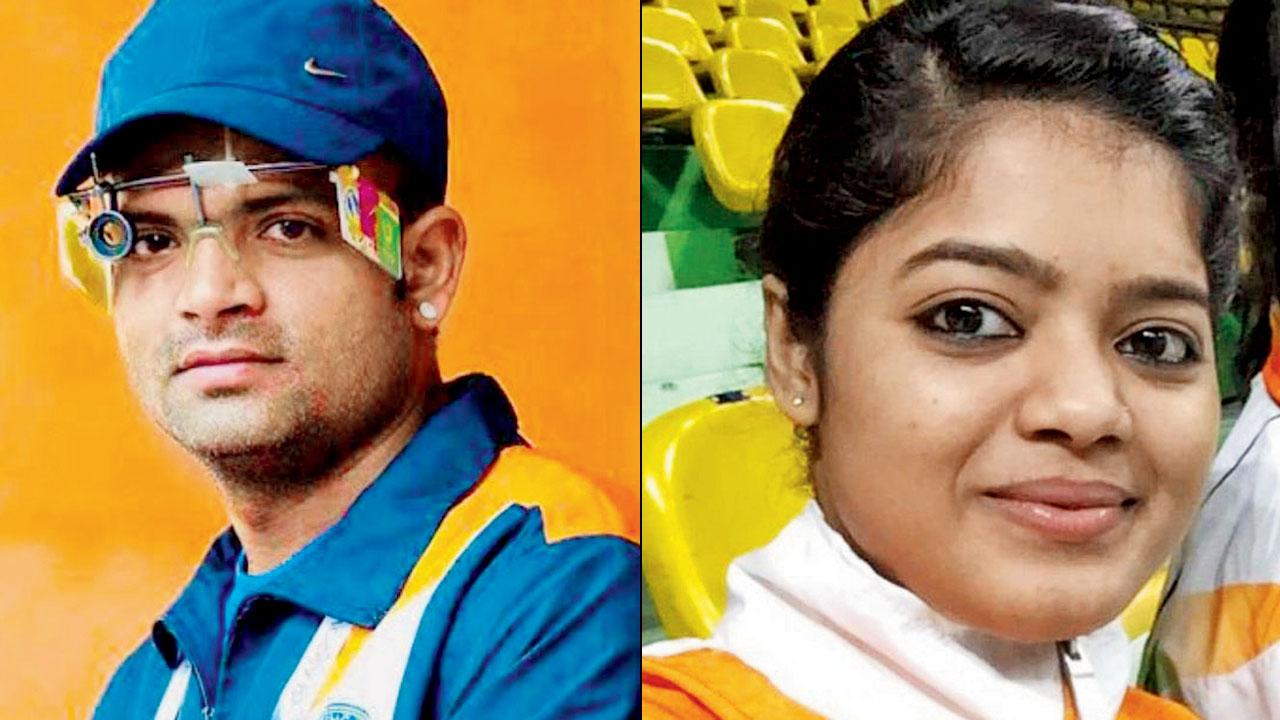 Not far from IIT, the Mahatma Mandir complex will spring alive with medals on offer in weightlifting, fencing and wrestling while the picturesque Sabarmati Riverfront will have the best of India’s rowing and roller sports athletes on view. And in the sylvan settings of the Sanskardham School, archery and kho-kho competitions will get underway. The National Games caravan, which has already touched the cities of Surat and Bhavnagar besides Ahmedabad, will roll into Vadodara with the gymnastics competition starting on Friday. The men and women’s team medals in artistic gymnastics will be the first events in a five-day competition. Gymnasts Pranati Nayak (West Bengal), Protistha Samanta (Tripura) and Satyajit Mondal (West Bengal) and Saif Tamboli (Services), who competed at the Birmingham CWG will be in action at the Sama Indoor Sports Complex.