Shami, Hooda doubtful for SA series, Iyer likely to get place in the team: Report

However, the Board of Control for Cricket in India (BCCI) has not given any official update for these two players, but according to a cricbuzz report both players could miss the South Africa series 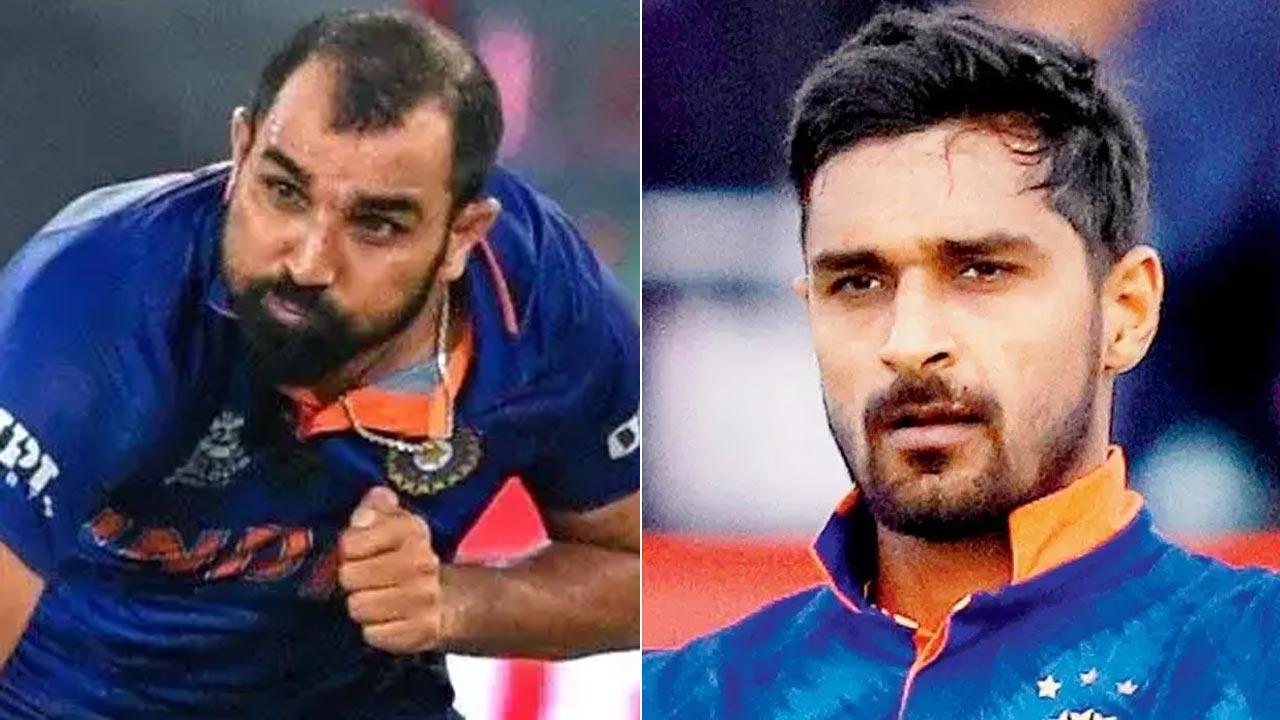 
Mohammed Shami's return to the Indian T20 International side is set to be further delayed as the pacer could miss the three T20I series against South Africa starting September 28 in Thiruvananthapuram.

With Shami, Deepak Hooda, who is currently down with a back injury and wasn't available for the last T20I against Australia in Hyderabad, too could miss the South Africa series. Hooda has also not travelled with team to Thiruvananthapuram and Shreyas Iyer, who was announced as a standby for the series, could come in as Hooda's replacement.

However, the Board of Control for Cricket in India (BCCI) has not given any official update for these two players, but according to a cricbuzz report both players could miss the South Africa series.

Shami has not travelled to Thiruvananthapuram with the team. But there are doubts over the availability of Mohammed Shami for the upcoming T20Is against South Africa. Shami was scheduled to play his first T20I since the end of the 2021 Men's T20 World Cup against Australia. But a positive Covid-19 result days before the start of the first T20I in Mohali ruled him out of the entire series, with Umesh Yadav announced as his replacement.

According to the report tearaway pacer Umran Malik has been asked to be on standby if Shami isn't available for the series against South Africa. Malik, who has played three T20Is for India since his debut against Ireland in June this year, is currently with the India A side playing a three-match one-day series against New Zealand A in Chennai.

Hooda, meanwhile, has injured his back and the BCCI issued a statement on Sunday saying, "Deepak Hooda wasn't available for selection for this game owing to a back injury."

Next Story : Taniyaa Bhatia claims robbery of belongings in London; slams ECB over lack of security in hotel