Jos Buttler, Moeen Ali not in favour of running out batters at non-striker’s end

Moeen, the stand-in captain in their current T20I series against Pakistan, echoed similar sentiments: “No, it’s not my thing.” 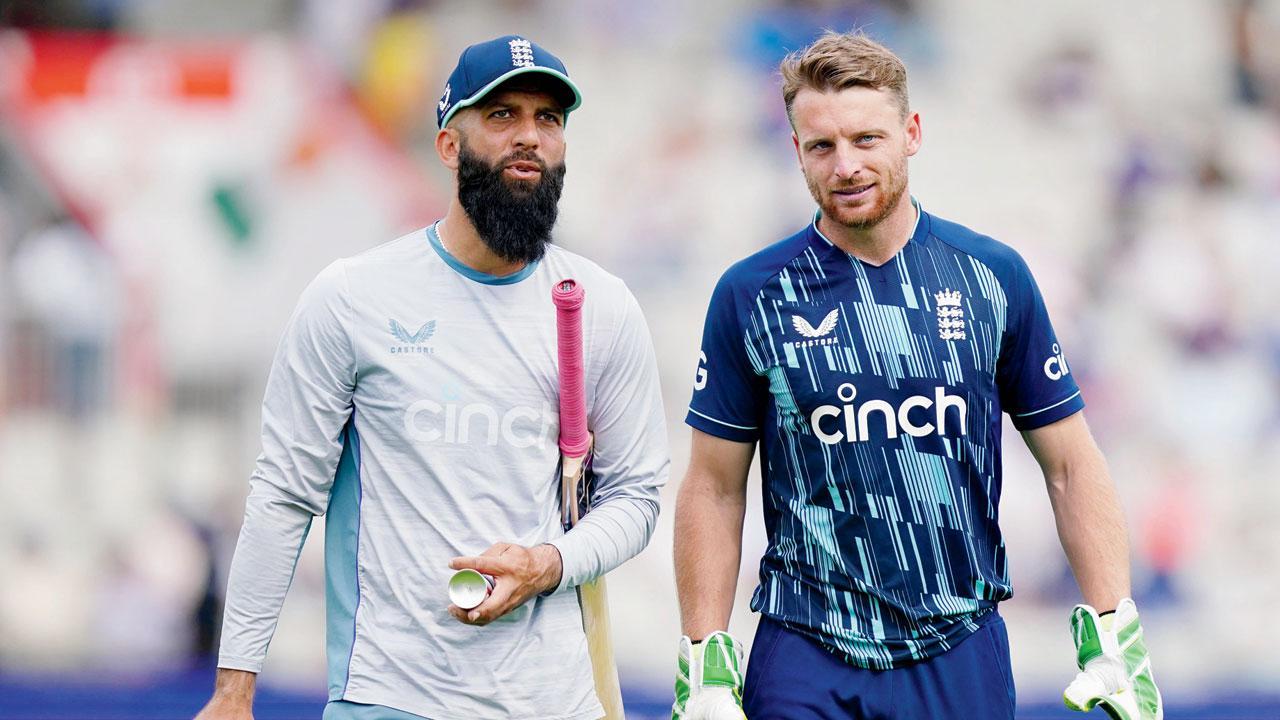 
England white ball captain Jos Buttler and his deputy Moeen Ali said that running out a non-striker for backing too is not “their thing” and that they would rather call the player back if any of their teammates used it as a mode of dismissal.

Custodians of the laws of cricket MCC has re-affirmed that a non-striker’s run out while backing up is within the laws of the game but there has been no end to the debate in the aftermath of the third and final women’s ODI between India and England where Deepti Sharma ran out Charlie Dean to complete clean sweep for visitors.

“No, I am calling the batsman back,” the 32-year-old Buttler, who is recovering from a calf injury ahead of the World Cup, told TalkSPORT. Incidentally, in IPL 2019, Buttler was at the receiving end as Rajasthan Royals opener when he was run-out in a similar fashion by veteran Indian off-spinner Ravichandran Aswhin, who was back then playing for Kings XI Punjab. Moeen, the stand-in captain in their current T20I series against Pakistan, echoed similar sentiments: “No, it’s not my thing.”