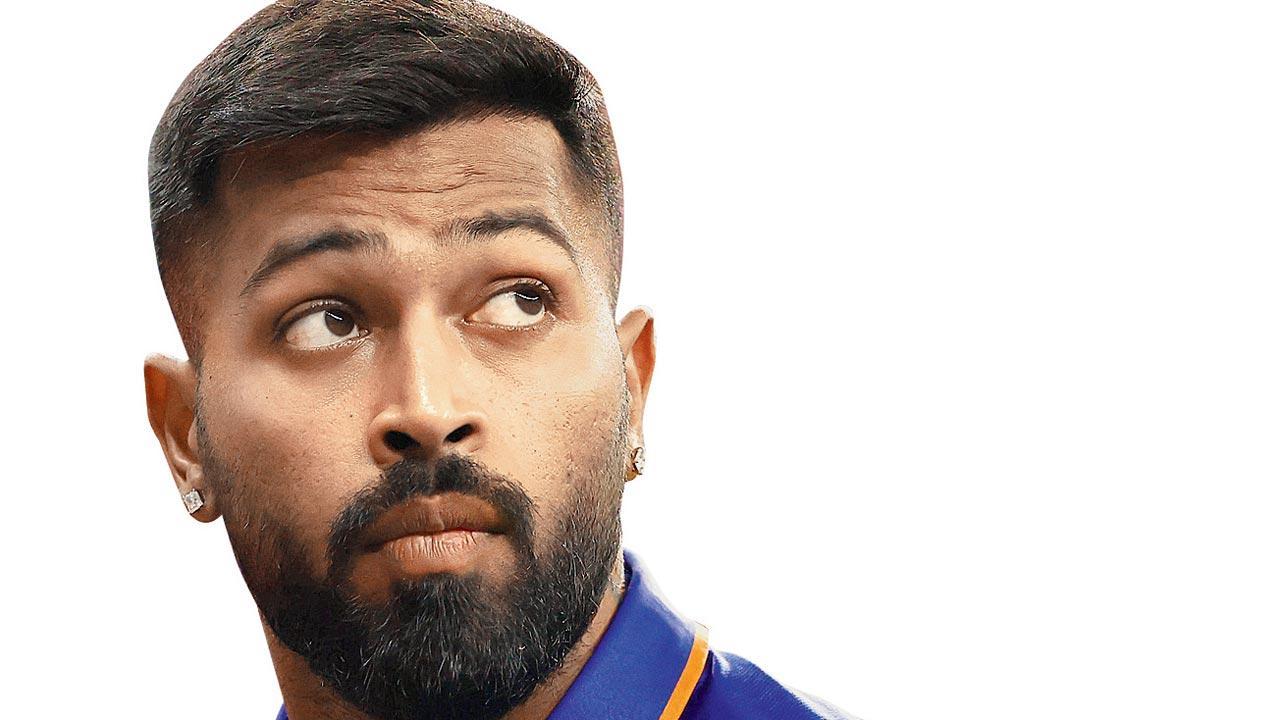 
India all-rounder Hardik Pandya has expressed his admiration for Dinesh Karthik, saying his resurrection from obscurity is an inspiration for many in and outside the team.

The veteran wicketkeeper smashed his maiden T20I fifty to help the hosts secure an 82-run victory over South Africa in the fourth T20 International here on Friday.

During a chat with Karthik, the video of which has been uploaded by the BCCI on its website, Pandya recalled his past conversations with the seasoned campaigner. “I need to tell you this, genuinely you have given a lot of inspiration to many guys in their life.

“I remember the conversation you were having when you were not in the scheme of things. A lot of people counted you out,” Pandya told Karthik during the chat.

“You told me then that my goal is to play for India again and the goal is to play this World Cup, I am going to give it my everything, and seeing you achieve that is very inspirational. A lot of people are going to learn new things. Well done my brother, very proud of you,” Pandya added.