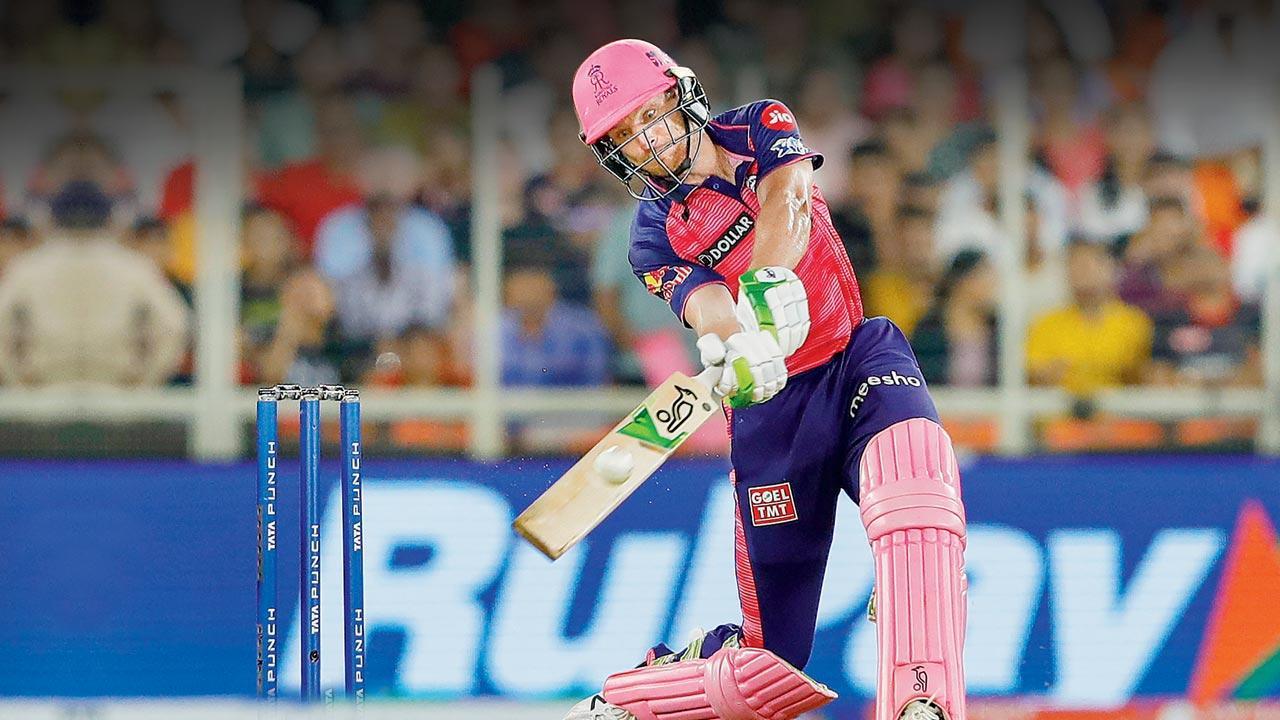 On Friday, the opener incredibly smashed his fourth century of this edition to take Rajasthan Royals into the final with a cracking six. They will meet Gujarat Titans in the summit clash at the Narendra Modi Stadium here on Sunday. This is only the second time since 2008 that the inaugural champions have made it to the summit clash.

Despite a classy 42-ball 58 from Rajat Patidar, the centurion in the Eliminator, RCB were restricted to 157-8 after a sensational comeback from Prasidh Krishna (3-22) and left-arm pacer Obed McCoy (3-23). 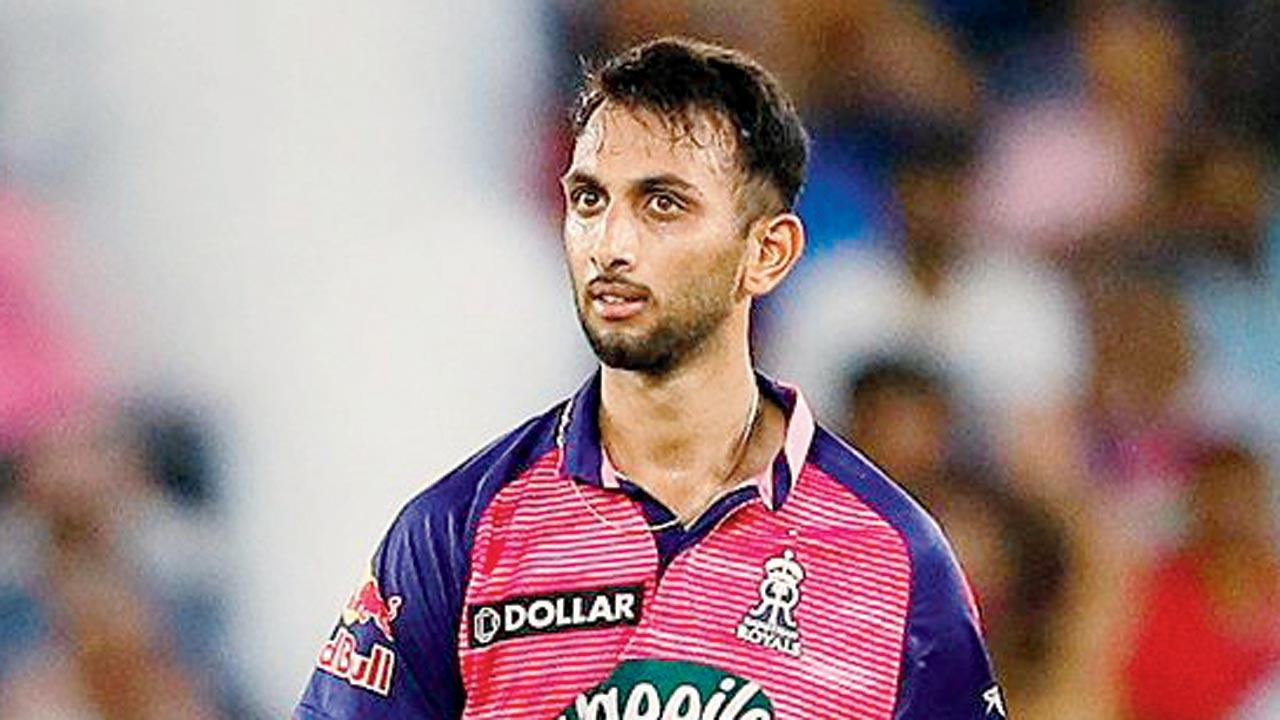 Buttler, who was a bit slow to start his 89-run knock in the Qualifier-1 against GT, was on the ball right from the beginning here. His brute power, elegance and exquisite timing were all on display.

After opener Yashasvi Jaiswal took 16 runs off the opening over from Mohammed Siraj, his partner Buttler hit two fours and a six to take 15 off Siraj’s second over. The Englishman then unleashed his merciless side when he took 19 runs (two sixes and a four) off Shahbaz Ahmed’s first over.

Jaiswal departed after hitting one straight to Kohli at point off Josh Hazlewood, but Buttler continued to torment the RCB bowlers disdainfully. He reached his half-century in just 23 balls with a classic cover drive. He reached his century, to equal Virat Kohli’s 2016 record, with a single.

If Buttler was a treat to watch, Patidar’s backfoot play also worth marvelling at. The ball before he was dropped by Riyan Parag at point on 13 off Krishna, Patidar smacked a crisp back foot drive that left no chance for the cover fielder.

Soon Patidar and skipper Faf du Plessis brought up the 50-run partnership for the second wicket after opener Virat Kohli departed for just seven. Krishna’s pace, bounce and away swinging delivery took the leading edge to the wicketkeeper. This, after Kohli smoked a massive six off his pads against Trent Boult in the opening over to a deafening roar from the near-one lakh boisterous fans.

Patidar, who reached his half-century with a beautiful six straight down the ground, perished while taking the attack to the opposition. Buttler took a well-judged catch just inches from the long-on fence in the 16th over.