The video has already garnered over 33,500 views on social media 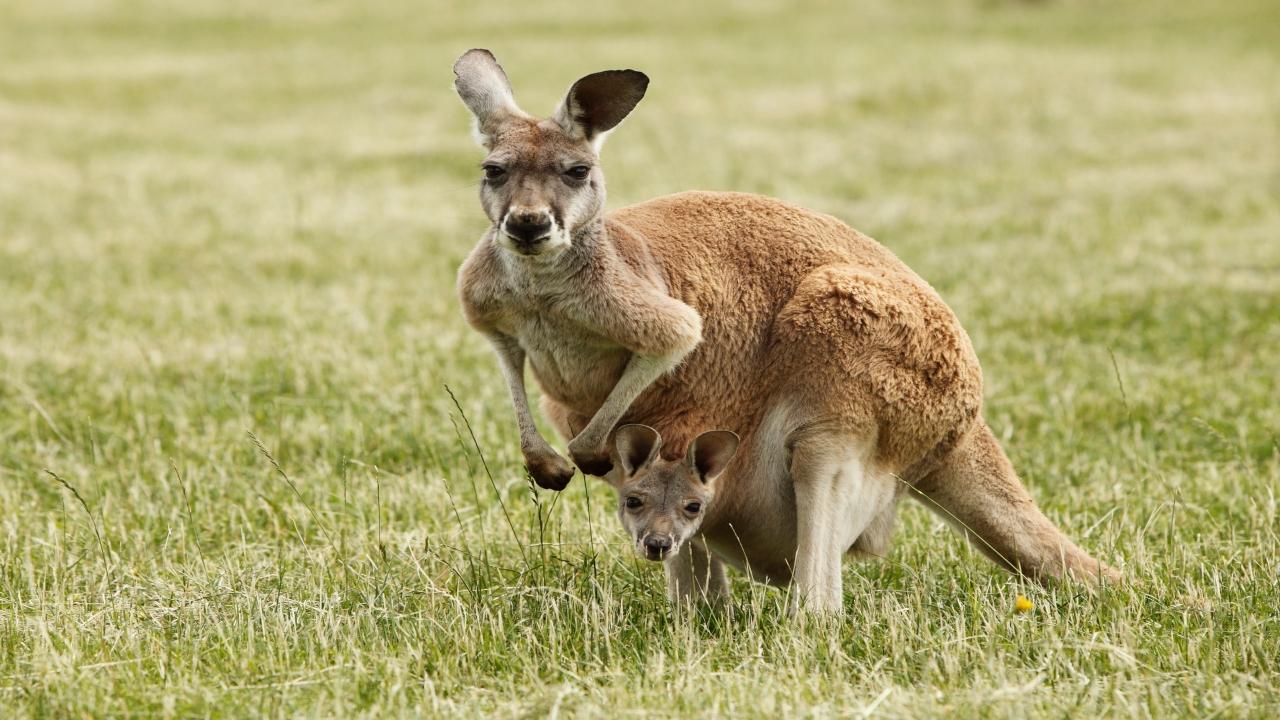 
In bizarre news, an Australian man fighting with a kangaroo is going viral on social media. The incident was caught on CCTV footage.

The man identified as Cliff Des can be seen running away from the kangaroo before stumbling and falling to the ground. Des then manages to find a branch to fend the kangaroo off.

After going back and forth, the man finally pins the kangaroo on the ground but gets himself injured. According to the media report, Des was trying to protect his dogs from kangaroo.

Social media was highly impressed with Des' efforts and showered their praise. One user wrote, "I have seen what a Roo can do to a person. This bloke was lucky not to get seriously injured." While another one commented, "He leg locked him. That's some MMA Jujitsu right there."

The video has already garnered over 33,500 views on social media.