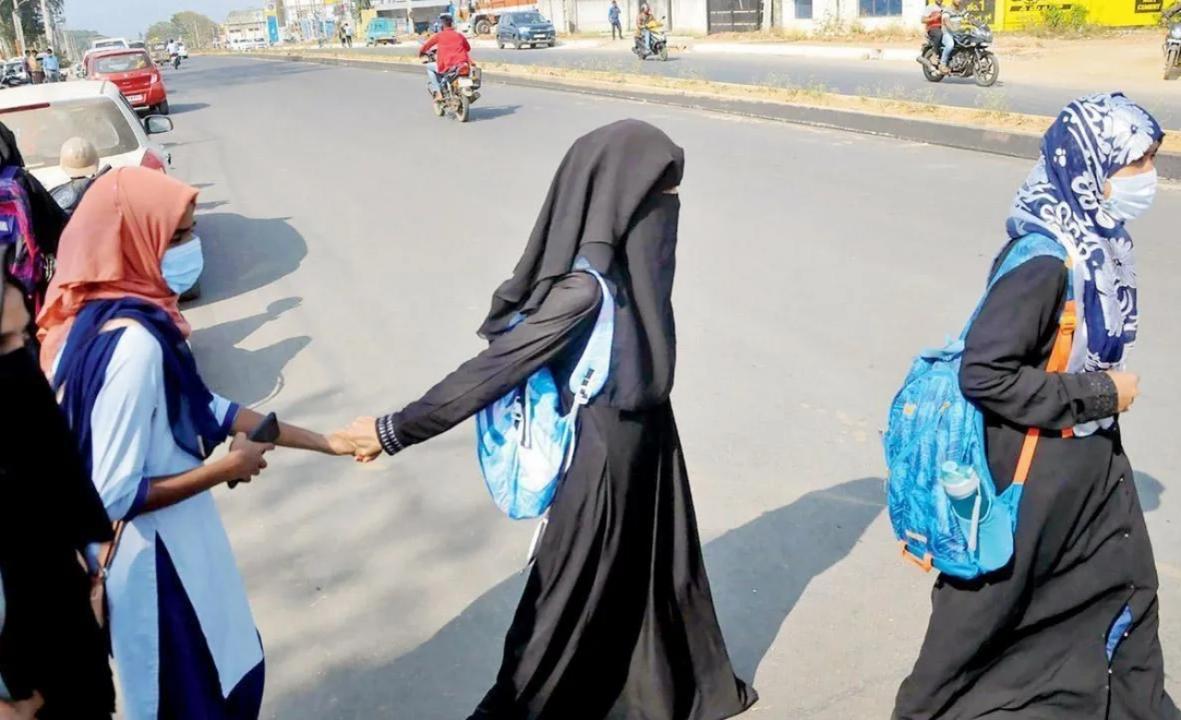 
Bharatiya Janata Party (BJP) OBC Morcha General Secretary and Udupi College Development Committee Vice President Yashpal Suvarna on Thursday alleged that the girls who moved to the Karnataka High Court against the hijab ban in education institutions are members of a "terrorist organisation".

Speaking to ANI, Suvarna said, "Those six students who went to court saying, they will respect the decision of the court, have given statements which have brought disrepute to our judiciary. They have proved themselves like I earlier said, those six- are not students they are members of a terrorist organisation. The way they have given statements against the three judges have proved they belong to a terrorist organisation."

He further alleged that a terrorist organisation from Hyderabad came here and trained them on what statements should be given in the media.

"We have demanded the relevant agencies to take strict action against them. People who make these kinds of statements they shouldn't be allowed to live or work here. They should go to a country where they want to practice their faith. They should not disturb other poor students," Suvarna added.

The BJP leader said that the intention of the girls was to destroy the education policy and to disturb the other students.

"We tried our level best to clear the issues but their intention was not that. They don't want to study; they don't want to sit for exams. Their intention was to destroy the education policy and to disturb the other students. Later they only filed the application in the High Court fighting for their rights. The High Court has rejected their application which means there is no provision in our Constitution to wear hijab in the classroom so they should obey the High Court order and come to the class if they want to," he said.

Suvarna said that whoever violates the rules and regulations of the court they are not fit to be a citizen of India.

"Later they addressed the press stating that it is influenced by the government, it is against the Constitution, they are blaming our judges. If they don't trust our judiciary then they are not fit to be in India. Whoever violates the rules and regulations of the court then you can't be the citizen of India," he added.

Notably, the Karnataka High Court on Tuesday dismissed various petitions challenging a ban on hijab in educational institutions and said that wearing hijab is not an essential religious practice of Islam.

The High Court, while upholding the Karnataka government's order which directed strict enforcement of school and college uniform rules, had dismissed petitions challenging the hijab ban, saying that they are without merit.

In its order, Karnataka High Court observed that the Holy Quran does not mandate the wearing of the hijab, and stated that it is a cultural practice and used as apparel as a measure of social security.