Aamir Khan on his first heartbreak: One day I found out she left the country with her family

While launching the song ‘Phir Na Aisi Raat Ayegi’ in a live interaction with some young Indian creators, Aamir Khan shared the story 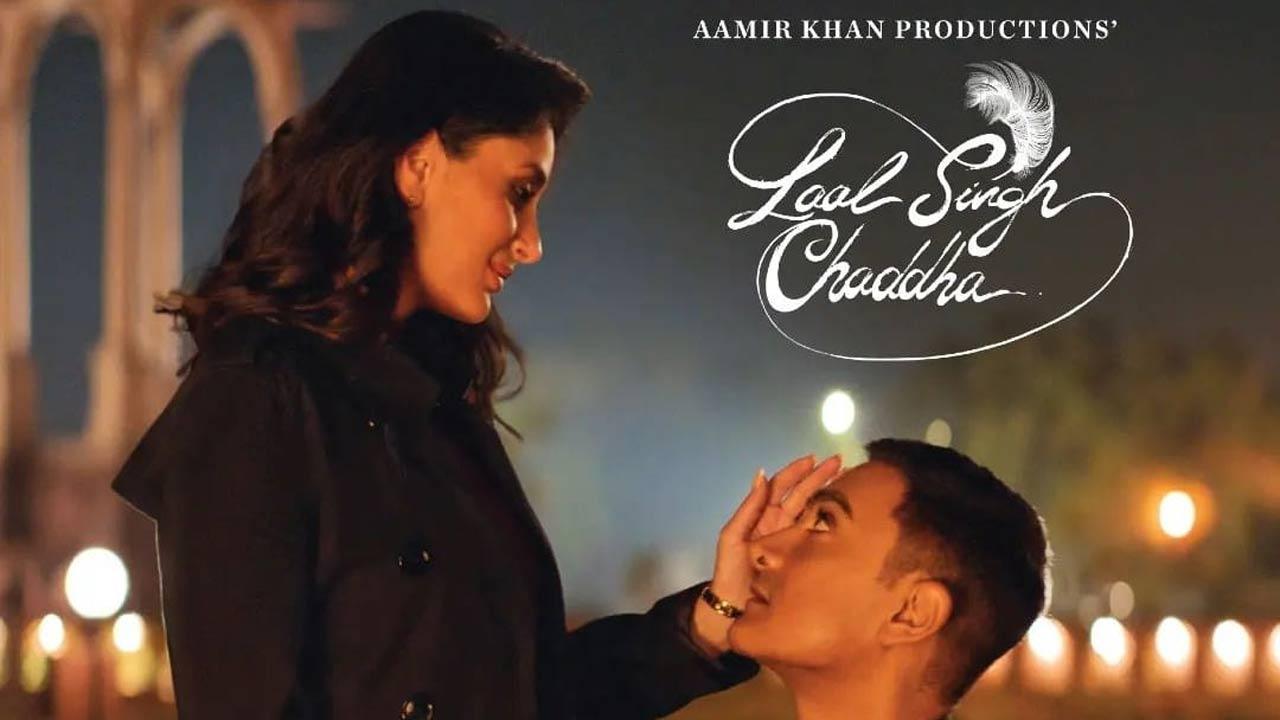 
Aamir Khan and Kareena Kapoor Khan-starrer Laal Singh Chaddha is gearing up for its release on 11th August 2022 and amidst that, the makers of the film unveiled the poster of their third song ‘Phir Na Aise Raat Ayegi’, featuring the relationship of Laal and Rupa.

And while launching the song in a live interaction with some young Indian creators, Aamir Khan shared the story of his first heartbreak. He revealed, "This was the time when I used to play tennis, she was also in the same club with me, and one fine day I found out that she left the country with her family. I was very heartbroken, and the tricky part is that she doesn't know. The only good thing is that I was a very good tennis player. I played tennis in state-level championships and became a state-level champion."

The background score design of Aamir Khan's upcoming film 'Laal Singh Chaddha' has been artistically fulfilling and a deeply enriching process for the score composer Tanuj Tiku for he got to work around the score in the most unconventional way.

Talking about the brief that was given to him, Tanuj said in a statement, "It was a slice-of-life film. Aamir sir likes Panchgani, which is why we worked there with a bunch of musicians. We played live, jammed together, and created the thematic music there. Within two weeks, all the thematic material and character motifs were readied."

He further credited Aamir Khan and the director of the film, Advait Chandan for cultivating an environment of creativity, "The culture at (Aamir's production house), and Advait's relationship with him, is noteworthy. There is always a plan in place, but the process is organic. We watched the film, and immediately decided to jump into the score composition."

Shedding light on the sonic elements and the instruments used to design the score, Tanuj shaed, "My team and I began to ideate, and we (primarily used) the violin, piano, and guitar. We'd perform the themes to him live, and the first few days were simply spent in sampling these (chunks), listening to music and creating different colour palettes for different characters and themes, based on the brief."

Also Read: Throwback Thursday: This is when Aamir Khan got the idea of 'Laal Singh Chaddha'

Next Story : Alaya F: Welcome to the un-glamorous world of a few of my fails