Yuvraj, 32, was part of the Maharashtra team that won the bronze medal at the 2011 National Games in Ranchi. Devindar is confident that this team can better that performance 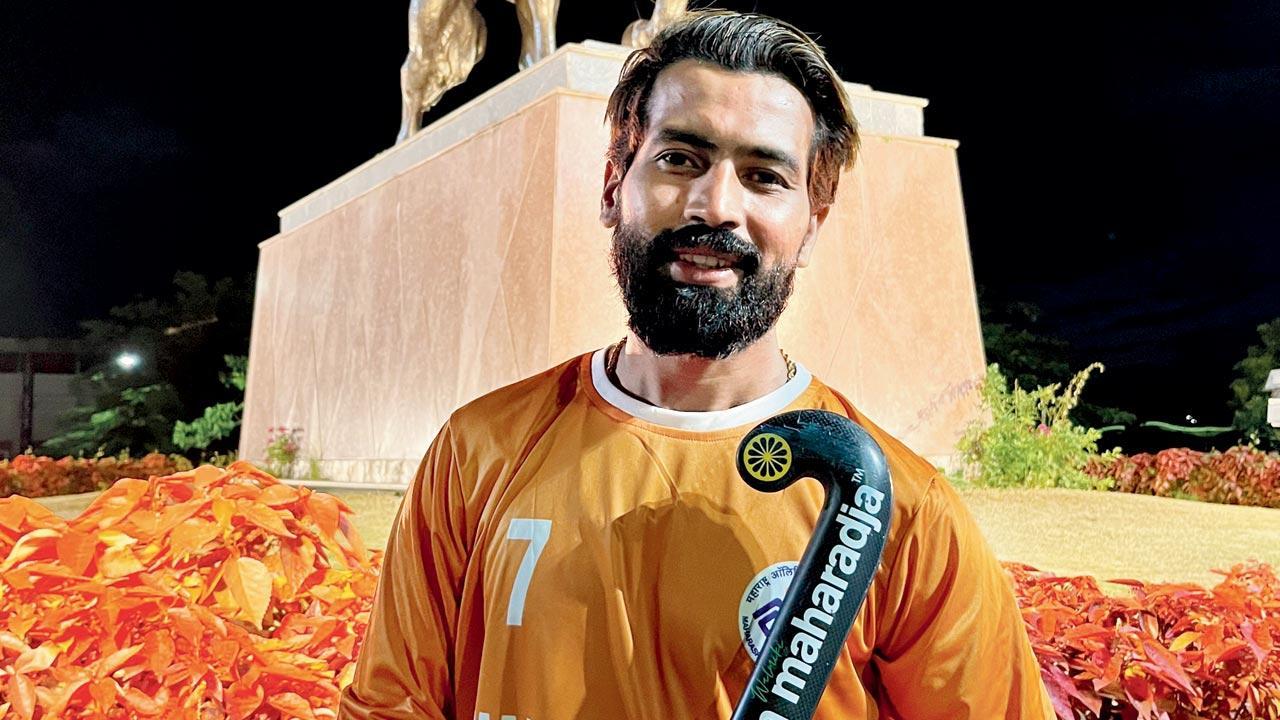 
Former India attacking midfielder Devindar Walmiki, who will be leading the Maharashtra hockey team at the 36th National Games beginning in Rajkot from October 2, believes his team can go all the way in the competition. “We have India goalkeeper Suraj [Karkera] as vice-captain and my brother [former India striker] Yuvraj and Amit Gowda to lead the forwardline alongside a bunch of talented youngsters. It’s a good blend of seniors and juniors; a mix of experience and raw talent,” Devindar, 30, told mid-day over the phone after a training session in Pune on Monday.

It’s the Olympian’s first stint at the National Games, but he felt his international experience will keep him in good stead. “As captain, it’s my duty to lead from the front and make sure all players are on the same page. I will rely on my experience of having played for India to help this team in every way possible,” added the 2016 Rio Olympian.

Yuvraj, 32, was part of the Maharashtra team that won the bronze medal at the 2011 National Games in Ranchi. Devindar is confident that this team can better that performance. “The Bangalore and Haryana teams will be hard nuts to crack, but our team have the hunger to succeed. I’m 100 per cent certain this team can work wonders and will settle for nothing less than the gold and ensure Maharashtra’s orange flag soars,” concluded Devindar, who was part of Team India’s historic silver medal finish at the 2016 FIH Champions Trophy in London.