With eye on T20I WC, skipper Kaur all set to experiment in Asia Cup 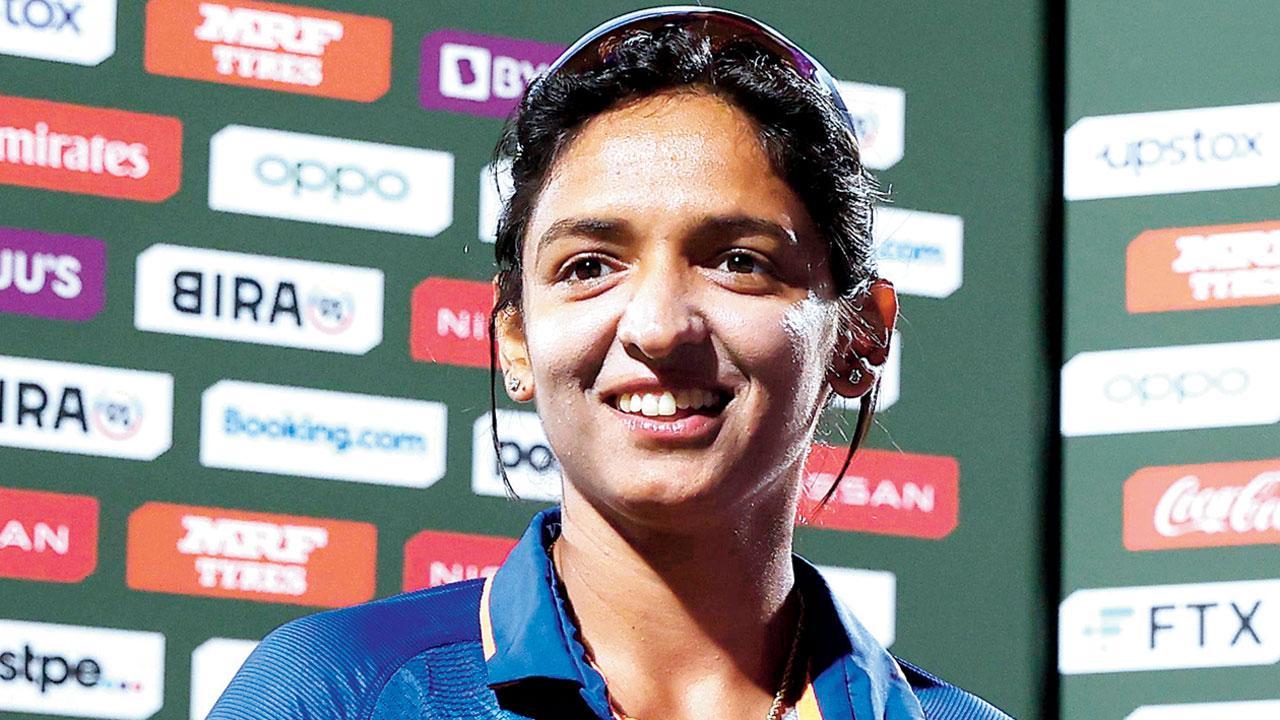 
India skipper Harmanpreet Kaur has indicated that Women’s Asia Cup beginning here on Saturday will be a lot about giving game time to the less experienced players as the team prepares for the T20 World Cup early next year.

The likes of D Hemalatha and Kiran Navgire were tried out in the preceding series in England, but could not make an impact. Jemimah Rodrigues has recovered from a wrist injury that ruled her out of England series and is expected to play as opener against Sri Lanka on Saturday.

Opener Shafali Verma is another one under the scanner following a dismal run in England. The team, however, goes into the tournament high on confidence having beaten England 3-0 in the ODIs. “A lot of T20Is are coming up ahead of the World Cup. Players who have not got enough chances can also get match time before the World Cup.

There are lot of areas we can work on. We are going to see if somebody else can get a chance in the first six overs and players can also be tried out in the middle overs and death overs.

“Bowling also we need to try for the right team combination. Jemi is fine, she batted in the nets today,” said Harmanpreet while also providing a fitness update on Jemimah. The T20 World Cup will be played in South Africa in February next year.

Next Story : Bumrah not yet officially ruled out of T20 World Cup: Rahul Dravid