"Bumrah has sustained a back injury and is currently under the supervision of the BCCI Medical Team." 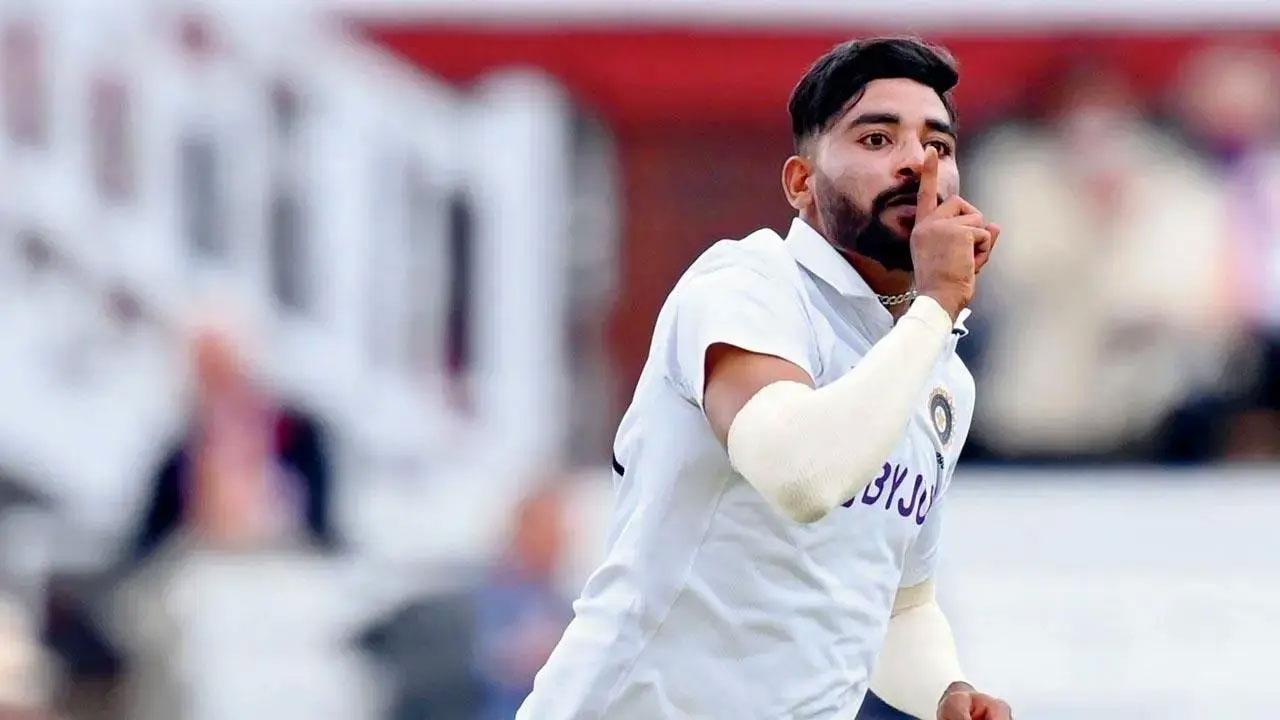 
Mohammed Siraj on Friday replaced injured pace spearhead Jasprit Bumrah for India's remaining two T20 International matches against the visiting South African team.
Bumrah was on Thursday ruled out of the upcoming T20 World Cup due to a back stress fracture.

"The All-India Senior Selection Committee named Mohd. Siraj as replacement for injured Jasprit Bumrah for the remainder of the T20I series against South Africa," BCCI secretary Jay Shah said in the statement on Friday.

"Bumrah has sustained a back injury and is currently under the supervision of the BCCI Medical Team." The 28-year-old Siraj, a right-arm pacer, has so far played in five T20Is and picked up five wickets from them. His last T20I match was against Sri Lanka at Dharamsala in February this year.

India lead the three-match T20I series against South Africa 1-0 after a comprehensive eight-wicket win in Thiruvananthapuram on Wednesday. The second and third matches will be played in Guwahati (October 2) and Indore (October 4).

Next Story : Ashish Shelar in fray for MCA prez’s post