It’s Eliminator time at IPL 2022, and there will be no second chance for the one who slips at the Eden Gardens on Wednesday. The winners get to fight it out with Rajasthan Royals, the losers of Q1, in Ahmedabad on Friday for a place in Sunday’s final 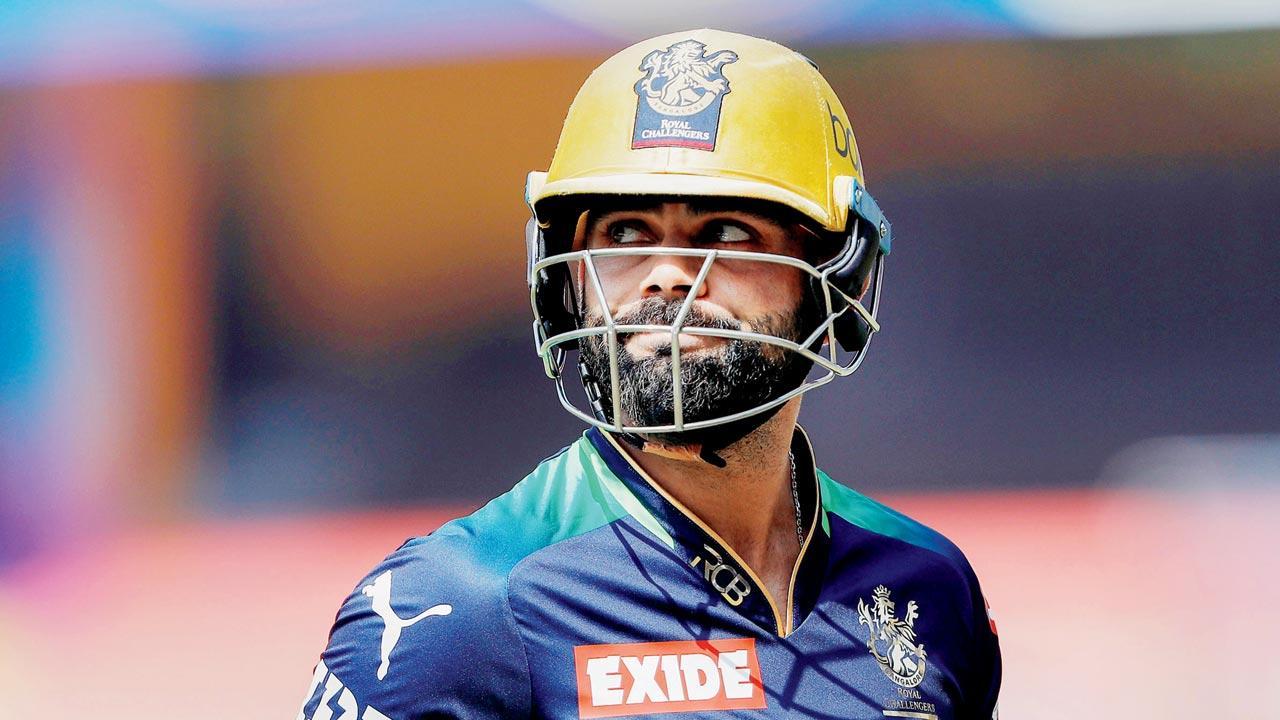 
Saturday night’s euphoria in the Royal Challengers Bangalore camp, complete with its “Thank You Mumbai” notes, must now give way to deep resolve as they brace for battle against an opponent smarting over being denied at the doorstep of a Qualifier 1 (Q1) slot. From the convenience of that two throws of the dice, the Lucknow Super Giants (LSG) have now been thrust onto the more difficult road to redemption.

It’s Eliminator time at IPL 2022, and there will be no second chance for the one who slips at the Eden Gardens on Wednesday. The winners get to fight it out with Rajasthan Royals, the losers of Q1, in Ahmedabad on Friday for a place in Sunday’s final.

While debutants LSG had managed to stay put near the top of the table right through the laborious league stage, RCB’s journey has been a stutter in the second half, and they have survived by the skin of their teeth. Top on RCB’s list of concerns is top-draw Virat Kohli’s indifferent form. With only a couple of 50-plus scores and three first-ball ducks, the former RCB skipper has floundered in search of form. With his highest this season—a 54-ball 78—coming in their last league engagement, RCB may well want to see it as a turnaround. Meanwhile, new skipper Faf du Plessis and born-again finisher Dinesh Karthik have kept their batting in business with the occasional contributions from Glenn Maxwell, Shahbaz Ahmed and others.

Left-arm orthodox Shahbaz has also been a fine foil to spinner Wanindu Hasaranga. The Sri Lankan, delivering a fine mix of leg spin and googly, sits second on the wicket-takers list.

Josh Hazlewood, Harshal Patel, Akash Deep and Mohammed Siraj present good choices for a potent pace attack. But, then, the RCB bowlers will have to contend with some serious firepower on Wednesday. In their final league match, Quinton de Kock and skipper KL Rahul scored all 210 runs that the Super Giants put up for KKR. If the two can run amok in the power-play and beyond, the likes of Deepak Hooda, Marcus Stoinis, Krunal Pandya and Ayush Badoni are capable of adding to the sting.

LSG’s Avesh Khan and left-armer Mohsin Khan have been a handful with their line, length and ability to move the ball while Jason Holder and Stoinis add more dimensions to their seam-up attack. Young Ravi Bishnoi is amongst India’s fine new crop of leg-spinners.