The arch-rivals, who don’t play bilateral series due to geo-political tensions, will clash for a fourth time in one year at the MCG 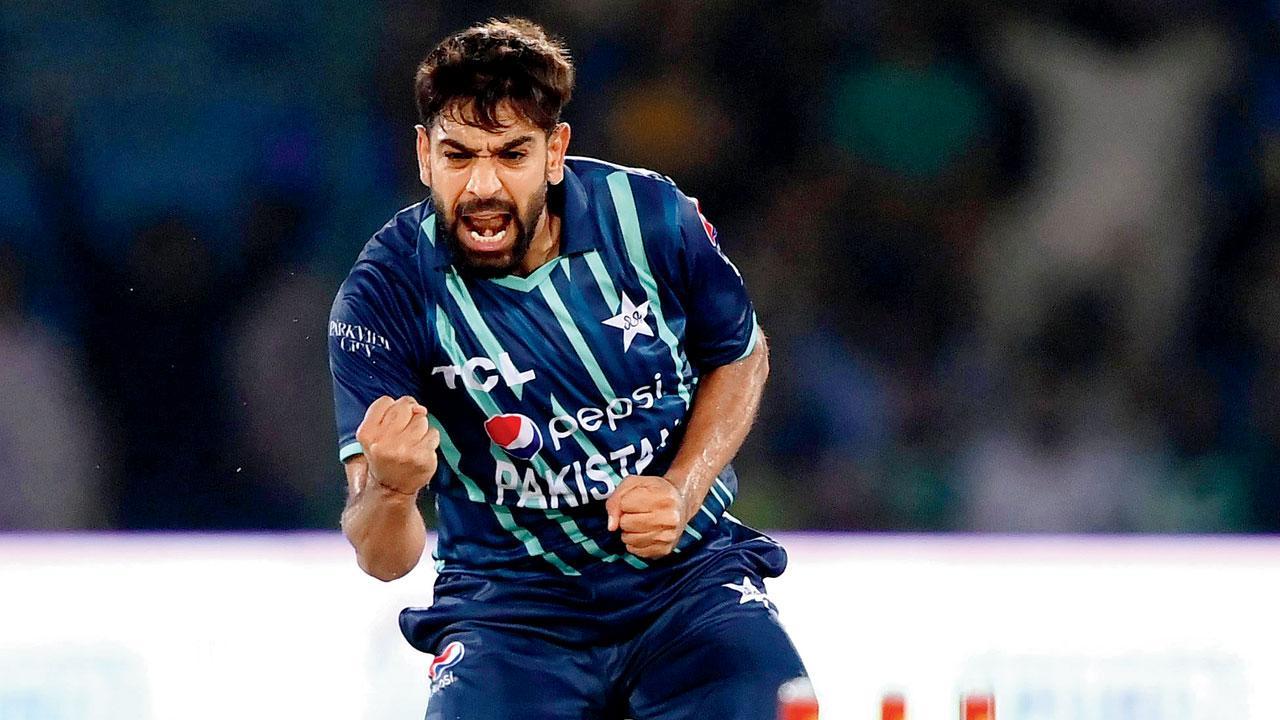 
Pakistan pacer Haris Rauf is banking on his knowledge gained from the Big Bash League to outsmart Indian batters in the marquee clash of the T20 World Cup at the Melbourne Cricket Ground on October 23. The arch-rivals, who don’t play bilateral series due to geo-political tensions, will clash for a fourth time in one year at the MCG.

“If I give my best, they won’t be able to play me easily. For the upcoming World Cup match, I’m very happy because it is at the Melbourne Cricket Ground,” Rauf, who plays for Melbourne Stars in the BBL, said in the post-match interaction after their six-run win over England.

“It is my home ground because I play for the Melbourne Stars, and I have an idea of how the conditions play out there. I’ve already started planning on how I would bowl against India,” he said. Pakistan took a 3-2 series lead in the seven-match T20I series here on Wednesday.

Pakistan defeated India by 10 wickets—for the first time in a world tournament—in the last edition of the T20I World Cup in UAE. But recently in the Asia Cup, India secured a clinical five-wicket win before losing to Pakistan in the Super 4 stage.

The 28-year-old fed the Indian batters with short-pitch deliveries as he returned wicketless in their first match of the Asia Cup. But in the Super 4 stage, he accounted for the key wicket of India skipper Rohit Sharma.

Next Story : Arshdeep Singh: It’s all about adaptability