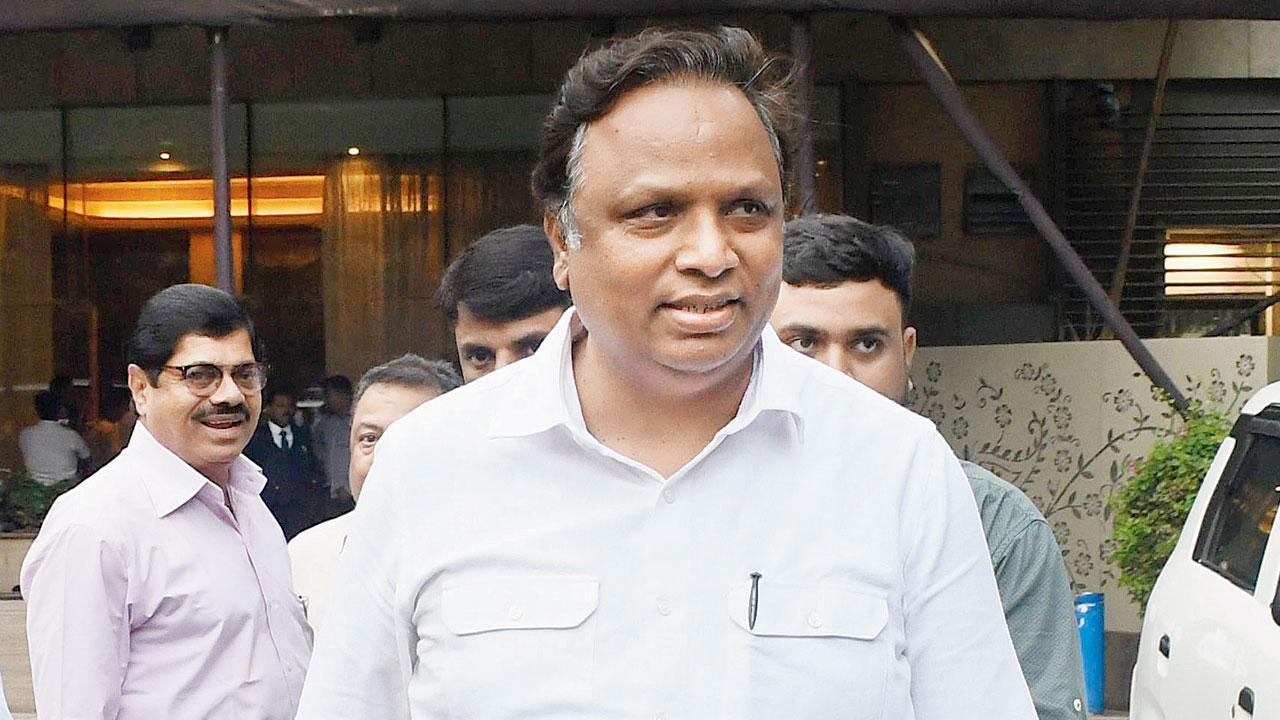 
Ashish Shelar could be in for another innings as president of the Mumbai Cricket Association (MCA). The BJP’s city chief was recently nominated as MCA’s representative for the BCCI Annual General Meeting to be held on October 18. Shelar was tipped to get an office-bearer’s post in the BCCI, but with him showing interest in the MCA top post, his foray into the BCCI may not happen this time.

In 2015, Shelar was first elected MCA vice-president on June 17 for a two-year term. In the next term, he took over as president on January 12, 2017. Under Shelar’s leadership, the MCA successfully launched the T20 Mumbai League. A text message to Shelar went unanswered.

The MCA will go to the polls on October 20 with campaigning on in full swing. In all probability, there will be three groups—Sharad Pawar’s panel, Shelar’s team and ex-MCA chief Ravi Savant’s group. A source told mid-day: “Ashish ji has confirmed his interest in becoming the MCA president for the second time.”

The buzz is that former India batsman Sandeep Patil, who has declared his intention to become the MCA president, is likely to be affected by the stringent conflict of interest clause with Salil Ankola chairman of Mumbai’s senior selection committee, being related to him. Ankola’s daughter is married to Patil’s son.

“If Patil decides to contest, Ankola will have to give up his post as it is in direct conflict,” a source said. Patil was approached last time as well for the MCA top post, but a conflict of interest clause prevented him from contesting.