According to officials, in the attack that took place 25 km from Rajouri and three Army personnel lost their lives 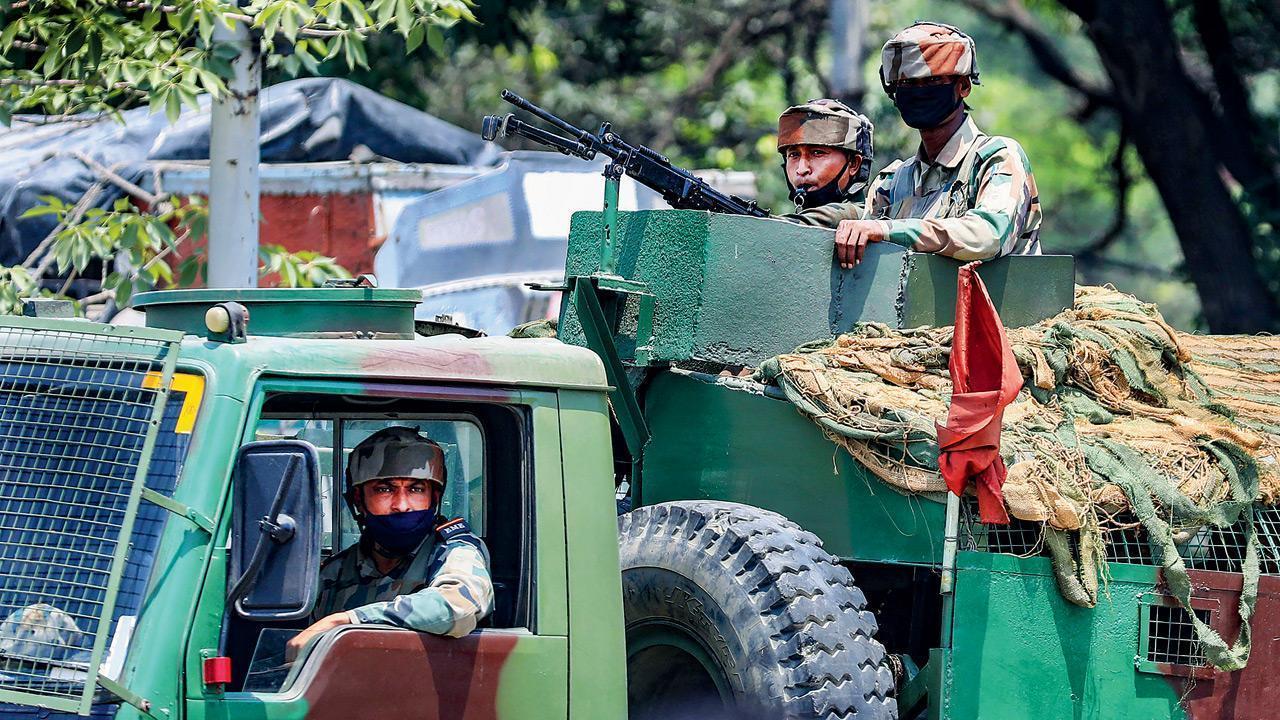 
Two terrorists attempting to infiltrate an army company operating base in Pargal in the Darhal area of Jammu and Kashmir's Rajouri were neutralised, an Army official said on Thursday.

According to officials, in the attack that took place 25 km from Rajouri and three Army personnel lost their lives. Security officials have cordoned off the area and additional parties have been dispatched to the location.

The attack comes days ahead of the celebration of the 75th Independence Day. The operation is underway. The attack comes a day after three LeT terrorists were neutralised by security forces in Budgam. One of the killed terrorists was involved in the killing of civilians Rahul Bhat and Amreen Bhat.