Tejashwi: Once ridiculed, he earns his spurs 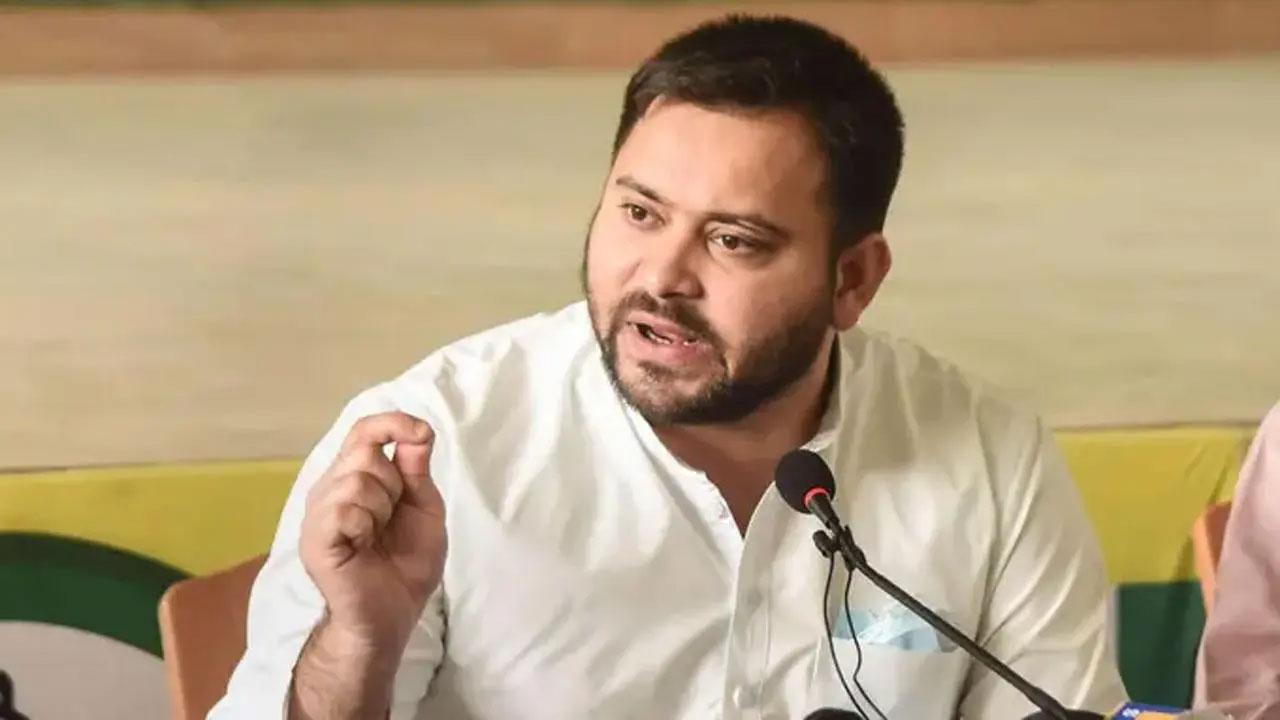 
After a dream debut seven years ago when he was sworn in as deputy CM after being elected MLA for the first time was followed by a slump in his political fortunes, Tejashwi Yadav has finally come back to centre-stage as the kingmaker and deputy to CM Nitish Kumar.

The younger son of the charismatic politician Lalu Prasad Yadav had steered the party to an impressive performance in the tightly contested 2020 assembly polls when it won the largest number of 75 seats, belying those who thought he will flounder since Prasad was in jail and the heir apparent lacked acumen.

He was ridiculed, by the then ruling JD(U)-BJP combine, as an “ill prepared student afraid of facing exams” when he demanded that the assembly polls be deferred in view of the pandemic. However, once the poll schedule was announced, the fire in his belly was there for all to see. He displayed ruthlessness in shunning dissenters and guile in winning over allies.

Before Kumar decided to pick him as his deputy for a second time, Yadav, 33, was making waves as a doughty leader of the Opposition, taking on the government of his father’s arch-rival on the floor of the assembly while in session, as well as on the streets.