He is survived by a son, daughter and members of their families 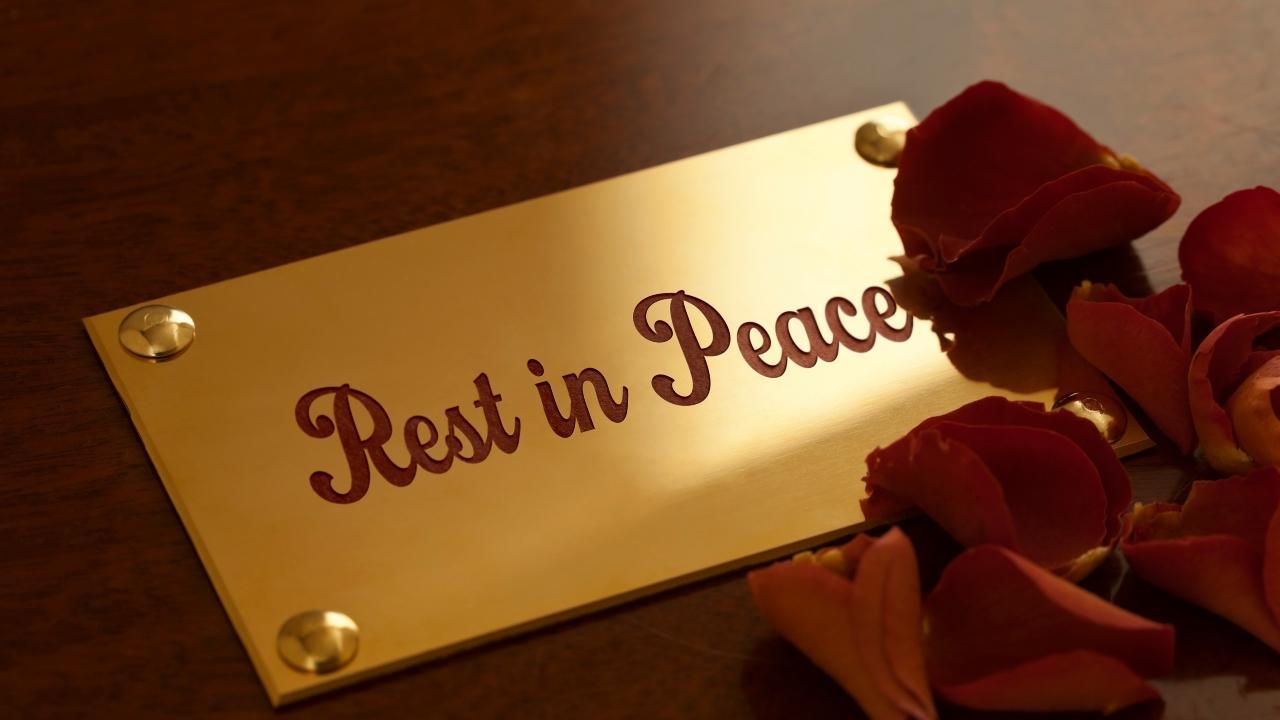 He is survived by a son, daughter and members of their families.

Pacharne had contested the Shirur Assembly constituency in the district six times and represented it as a legislator twice - from 2004 to 2009 and from 2014 to 2019.

A couple of days back, Maharashtra Deputy Chief Minister Devendra Fadnavis had paid a visit to the ailing former MLA at the hospital.

Next Story : ED, CBI can set up offices at my residence: Tejashwi Yadav