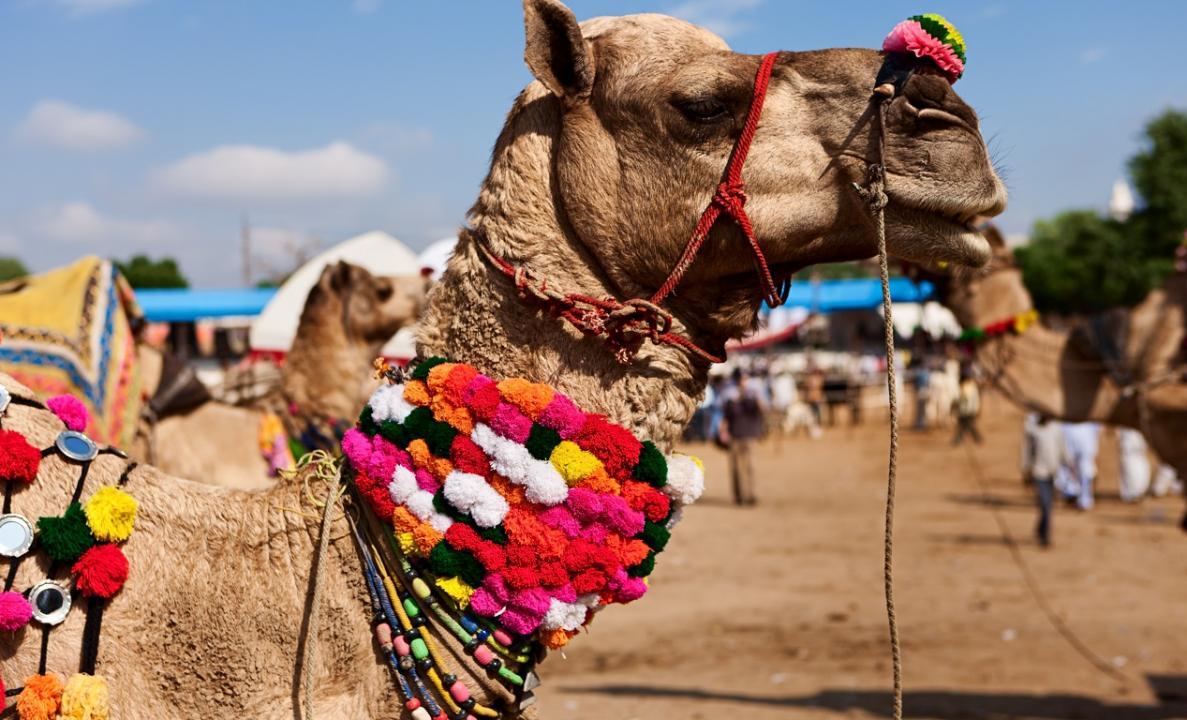 
With over 12,800 cattle deaths due to a skin infection caused by Lumpy virus in Rajasthan, the state government has banned holding of animal fairs.

"Situation in completely under control. All efforts are being made to control the disease spread. Most of the deaths have occurred in five districts and the situation in other districts of the state is under control," Secretary, Animal Husbandry Department P C Kishan said.

Considering the spread of the disease in the state, the state government has banned organising animal fairs in Rajasthan, an official statement said.

The state government has also issued directions for safe disposal of carcasses.

As part of measures to tackle the situation, the Rajasthan government has given approval to recruit temporary staff on 500 posts at the earliest. These include 200 veterinarians and 300 livestock assistants.