Har ghar tiranga, with or without ration 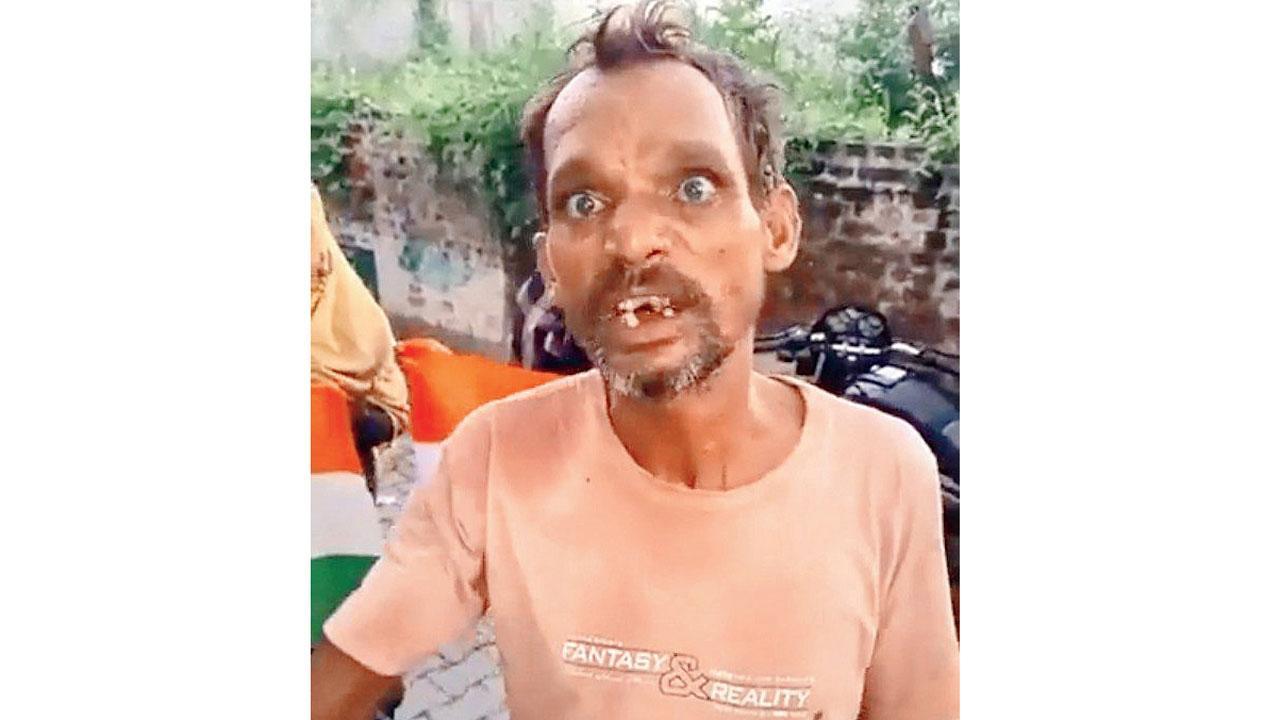 A screengrab of the video Varun Gandhi posted on Twitter


BJP MP Varun Gandhi on Wednesday alleged that ration cardholders are being forced to buy the national flag, sharing a video wherein a man, seemingly the ration dealer, said the order came from the government via the inspector.

The video was recorded by a news portal in Karnal, Haryana’s, according to an NDTV report. The locals allege that they were forced to buy the flag, while some who did not have money were not given the full ration they were entitled to. “We have been told not to give ration to anyone who refuses to buy the flag. We have to do what we are ordered to,” NDTV quoted the apparent ration dealer as saying.

“It is shameful to extract the price of ‘Tiranga’, which lives is in the heart of every Indian, by snatching the poor’s morsel of food. It will be unfortunate if the celebration of the 75th anniversary of Independence becomes a burden on the poor. Ration card holders are either being forced to buy Tiranga or denied a share of grains they are entitled to,” Gandhi, the Pilibhit MP, tweeted. The Centre has urged people to hoist or display the tricolour at their home from August 13-15 as part of Har Ghar Tiranga programme.

Next Story : Tejashwi: Once ridiculed, he earns his spurs