Rathod, who was a minister in the previous Uddhav Thackeray-led Maha Vikas Aghadi (MVA) government, had resigned last year after his name was linked to the death of a woman in Pune 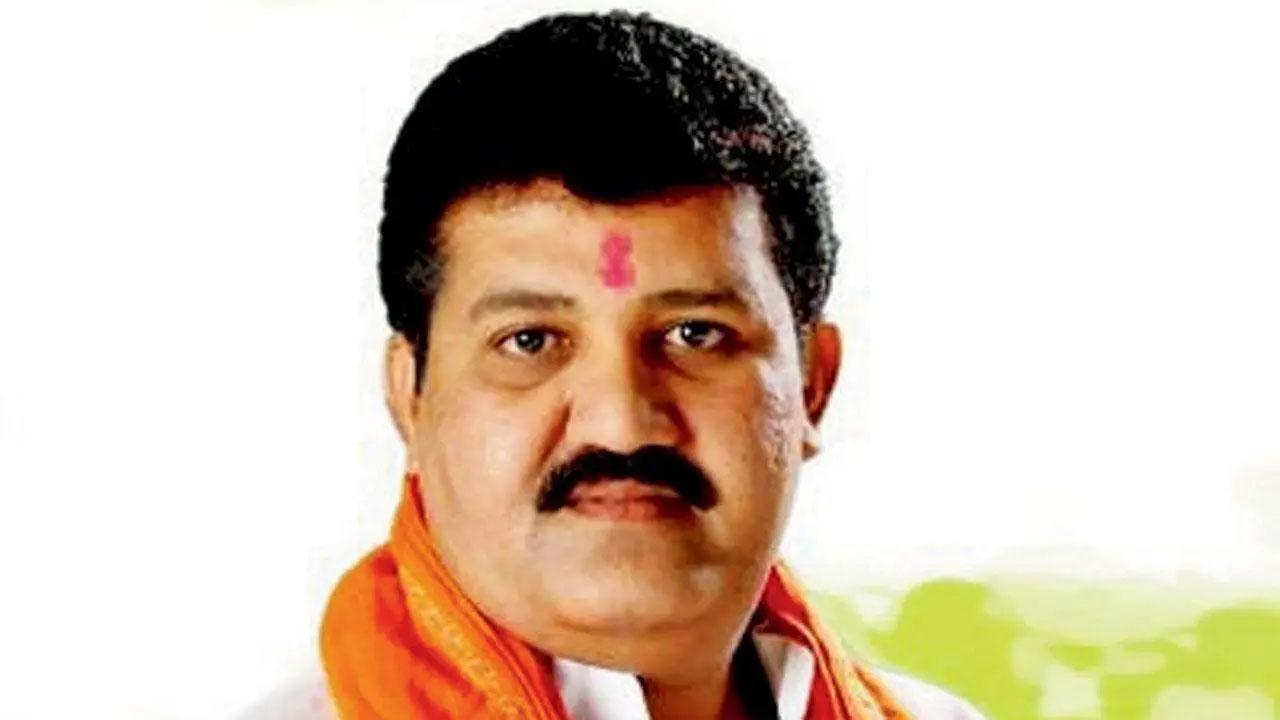 
The BJP "washing machine" is now washing a Shiv Sainik who has become a minister in the Maharashtra cabinet after having been forced to resign when the saffron party was in the Opposition, the Congress said on Thursday. The swipe at the Bharatiya Janata Party (BJP) was an apparent reference to the induction of rebel Shiv Sena MLA Sanjay Rathod into the state cabinet.

Rathod, who was a minister in the previous Uddhav Thackeray-led Maha Vikas Aghadi (MVA) government, had resigned last year after his name was linked to the death of a woman in Pune. "Congressmen with skeletons in their cupboards took advantage of the BJP Washing Machine to become CMs, Ministers, MPs & MLAs," Congress general secretary Jairam Ramesh said in a tweet.

"Now the same machine is washing a Shiv Sainik who's become a Minister now after having been forced to resign when BJP was in the Opposition in Maharashtra," he said. Rathod joined the Shinde camp after the latter rebelled against the Shiv Sena leadership in June this year, which had led to the collapse of the Thackeray government.

Shinde was on June 30 sworn in as the chief minister and BJP leader Devendra Fadnavis took oath as the deputy chief minister. On Tuesday, Shinde expanded his two-member ministry. Eighteen legislators, including Rathod, were sworn in as cabinet ministers at Raj Bhavan in south Mumbai.

Next Story : Delhi: Nearly three-fold rise in Covid deaths in Aug as against last 10 days of July