In the meeting, officials informed that there were 15 black spots on the highway in Palghar district limits 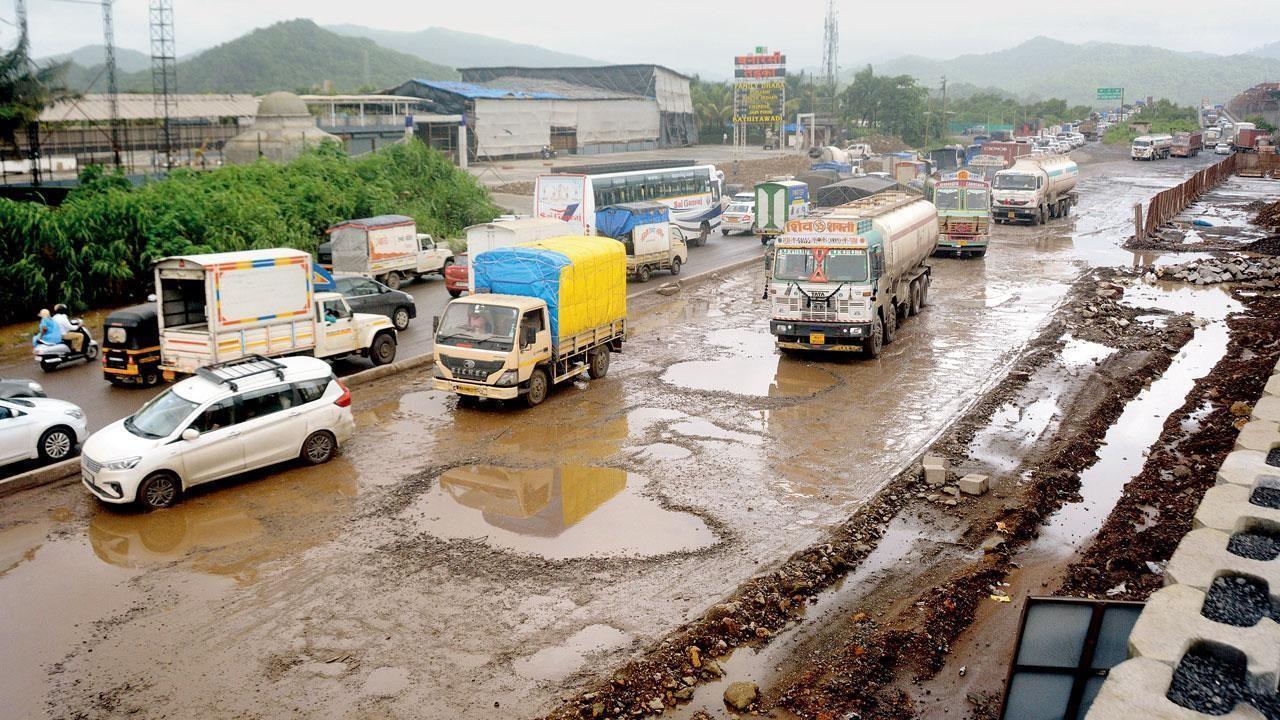 
Palghar police have asked the National Highway Authorities India (NHAI) and other departments concerned to fill potholes on the Mumbai-Ahmedabad highway within the next three weeks in the wake of a number of accidents on the busy route in the recent past.

During a meeting on Tuesday with NHAI officials, highway maintenance contractors and Public Works Department officials, Palghar Rural Superintendent of Police Balasaheb Patil directed them to put up necessary instruction boards on the highway, rumblers to limit vehicle speed, install cat eyes for motorists, put up delineators and fill potholes.

He asked them to carry out these measures within the next three weeks.

In the meeting, officials informed that there were 15 black spots on the highway in Palghar district limits.

Patil said it has been observed that ambulances are not available on the highway to take injured people to hospital. He directed the officials concerned to ensure the availability of ambulances at four locations on the highway.

He also directed them to provide cranes to remove accident-affected vehicles out of the highway lanes.

Patil said a fire fighting team will also be made available on the highway.