According to the research-results, published in the Journal of Early Adolescence, those higher in empathy were significantly less likely to cyberbully others in general, and cyberbully others based on their race or religion 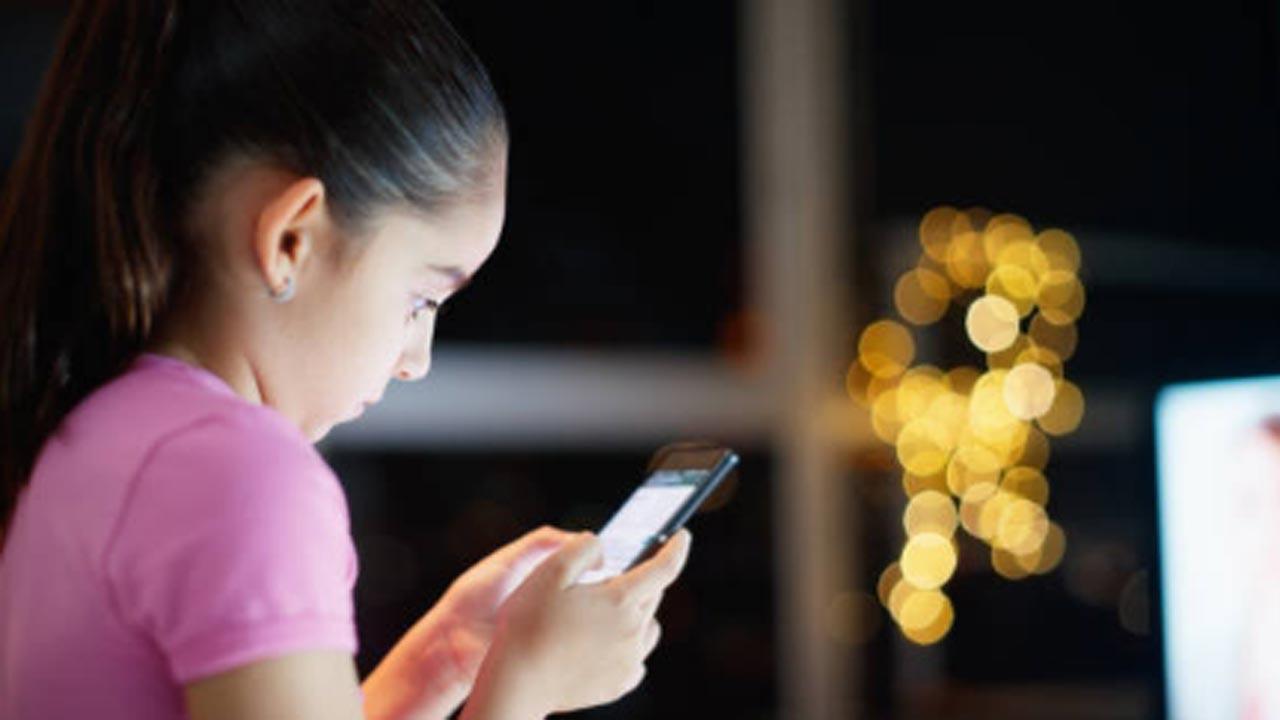 
Bullying has gotten easier and more serious as a result of social media, gaming platforms, and other online communication technologies, affecting many of our schools, families, and communities. According to a research published in the Journal of Early Adolescence, cyberbullying, the online equivalent of school-based bullying, is associated with a host of detrimental emotional, psychological, physiological, and behavioural consequences.

While the topic has received widespread attention in the last decade, little is known about its relationship with empathy. Even less is known about how empathy is related to bias-based cyberbullying: harm and abuse toward others because of one's identity (e.g., race/ethnicity, gender or religion) - a phenomenon of increasing concern against the backdrop of rising hate speech and hate crimes across the nation.

A first-of-its-kind study led by Florida Atlantic University in collaboration with the University of Wisconsin-Eau Claire, explored the relationship between empathy and cyberbullying among early U.S. adolescents. Researchers were particularly interested in two types of empathy - affective and cognitive - and how they differed in children who cyberbullied. Affective empathy is generally automatic and an unconscious reaction where the feelings of another are felt and shared, while cognitive empathy involves an intentional placing of oneself in the position of another to identify their mental state and understand their emotions.

When the two sub-facets of empathy were considered separately, only cognitive empathy was significantly and inversely related to cyberbullying. Surprisingly, affective empathy was not. This finding was unexpected because research has consistently shown a negative association between affective empathy and a variety of bullying behaviours.

"Based on our findings, we believe that schools need more focused efforts to improve empathy as a means to reduce these forms of harm and better protect those in vulnerable and marginalized communities," said Sameer Hinduja, PhD, lead author, professor, FAU School of Criminology and Criminal Justice within the College of Social Work and Criminal Justice, co-director of the Cyberbullying Research Center, and a faculty associate at the Berkman Klein Center at Harvard University. "However, anti-bullying programs need specific direction as to what type(s) of empathy should be prioritized."

Cognitive empathy and not affective empathy has been found to be associated with sensitivity to injustice, which inhibits harm toward others and compels positive, intervening action when witnessing victimization online (or offline). Moreover, cognitive empathy is interconnected with "social empathy" and understanding another person's emotions.

"For decades, research has shown that those who are different than the prevailing majority are not disproportionately targeted, but suffer more severe consequences when victimized. As such, we must continue to identify what can stem the tide of this trend," said Hinduja. "Our study suggests that cultivating and enhancing cognitive empathy in young persons should not only reduce participation in race-and religion-based cyberbullying, but other forms of bias-based cyberbullying such as those tied to one's sexual orientation, gender identity or disability."