Earlier in the day, Alia announced her pregnancy with a special post on her Instagram account. In the picture, Alia can be seen lying in a hospital with Ranbir Kapoor, wearing a cap 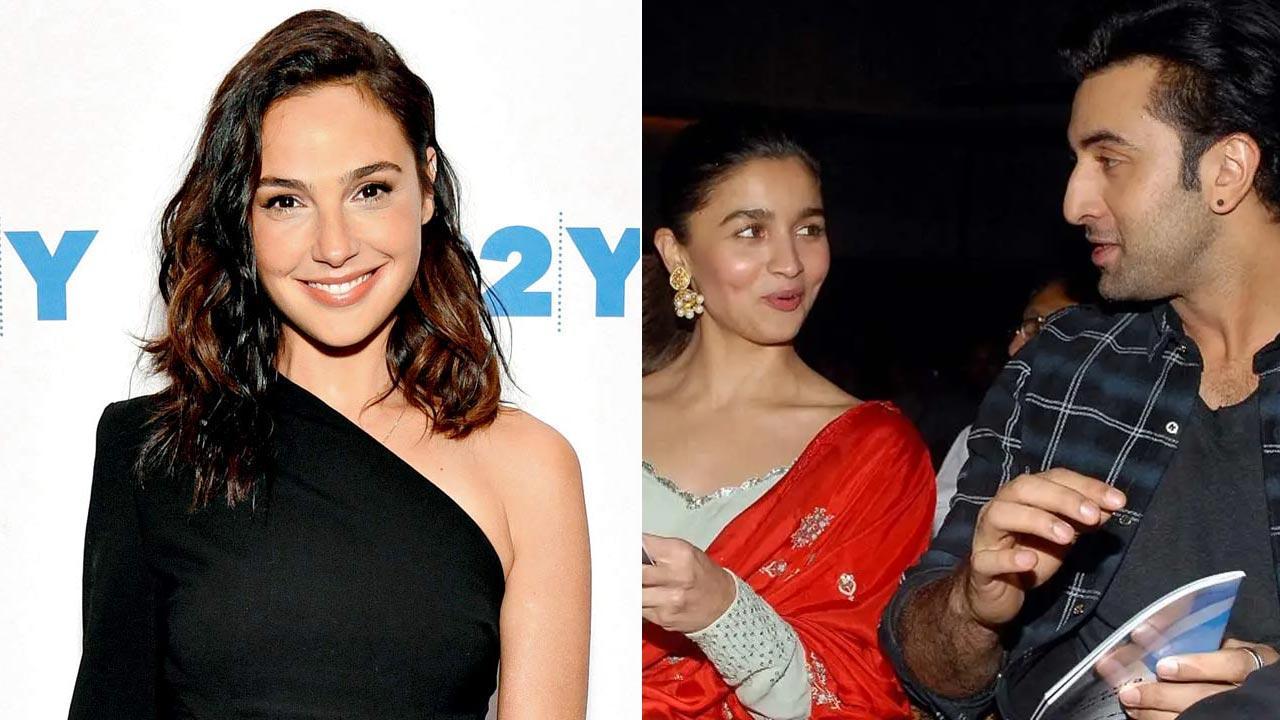 
Alia Bhatt and Ranbir Kapoor unveiled a sweet surprise as they announced their first pregnancy. One special reaction came from across the seas as Alia's co-star in the upcoming Hollywood flick sent best wishes to her. 'Wonder Woman' Gal Gadot, who will next be seen sharing the screen with Alia in 'Heart of Stone', commented on Alia's pregnancy post with three red heart emojis.

Earlier, when Alia and Ranbir got married, Gal took to Instagram to congratulate the newlyweds. In a series of wedding pictures posted by Alia, Gal dropped 'Congratulations' with a red heart emoticon in the comment section.

Sharing the news, Alia captioned the post, "Our baby ...... Coming soon" followed by a heart and sparks emoji.

Along with this, she shared another post of a lion family, where the lioness can be seen nudging the lion and the cub is looking at them, indicating that the couple's little cub is on its way.

Alia and Ranbir tied the knot on April 14 this year after reportedly dating for around five years. The couple's chemistry will be seen in their upcoming film 'Brahmastra', the trailer of which was launched earlier this month.

As far as Alia's Hollywood project is concerned, apart from Gal Gadot, she will share the screen with 'Fifty Shades' star Jamie Dornan also. The project will be helmed by British filmmaker Tom Harper. Greg Rucka and Allison Schroeder have contributed to the script. Plot details are being kept under wraps.

Also Read: Ranbir Kapoor on Alia Bhatt: I could not have asked for a better partner in life