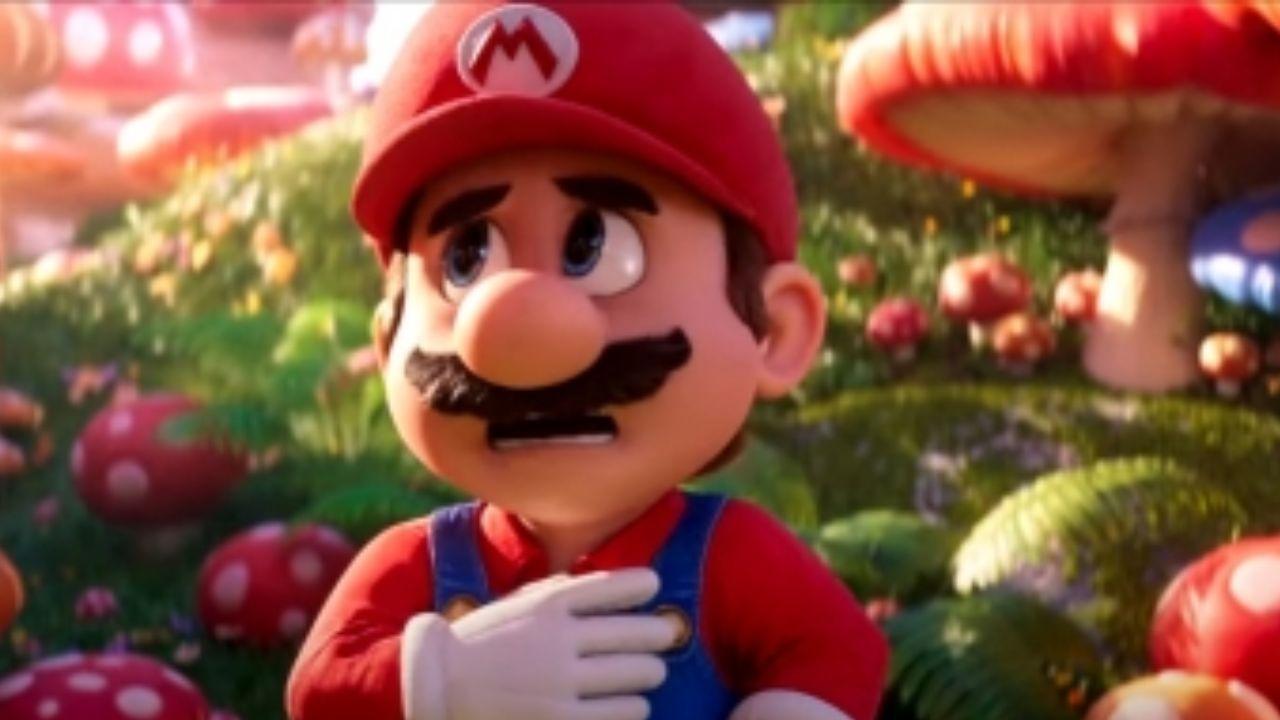 The trailer opens on Bowser and his massive, fiery castle descending upon an ice kingdom. Bowser's army of Koopa Troopas, led by Kamek the Magikoopa, face off against the ice kingdom's legions of blue penguins, seen in the 'Mario' games. As per 'Variety', however, the penguins' snowballs are no match for Bowser. He burns down the icy castle and takes control of a 'Mario' star power-up.

In the trailer, Mario flies through a green pipe into the Mushroom Kingdom, where he bounces off huge, red mushrooms until he flops on the ground. The 'Mario' theme song twinkles in the background as he awakens to find Toad. "What is this place?" Mario wonders aloud, in a very Pratt-like voice. 'Variety' further states that Toad leads Mario through the valley of gigantic mushrooms, with Princess Peach's castle looming in the distance. After the credits roll, the trailer ends with Luigi being chased through a spooky forest by a group of Dry Bones.

"I worked really closely with the directors and tried out a few things and landed on something that I'm really proud of and can't wait for people to see and hear," Pratt told 'Variety'. "It's an animated voiceover narrative. It's not a live-action movie. I'm not gonna be wearing a plumber suit running all over. I'm providing a voice for an animated character, and it is updated and unlike anything you've heard in the 'Mario' world before." The 'Mario' movie was announced in September 2021 with an original December 2022 release date, but the film has since been delayed to April 27, 2023. Illumination Entertainment, the studio behind hit movies like the 'Despicable Me', 'Minions' and aSing' films, is making the movie with Nintendo.

Chris Meledandri is producing for Illumination, along with Shigeru Miyamoto for Nintendo. Aaron Horvath and Michael Jelenic are directing, and the script is from Matthew Fogel.

Also Read: Jared Leto: He was a true polymath, artiste, and innovator

Did you like the teaser of Prabhas-Saif Ali Khan-Kriti Sanon starrer `Adipurush`?

Next Story : Taylor Swift's 'Midnights' is inspired by her relationship