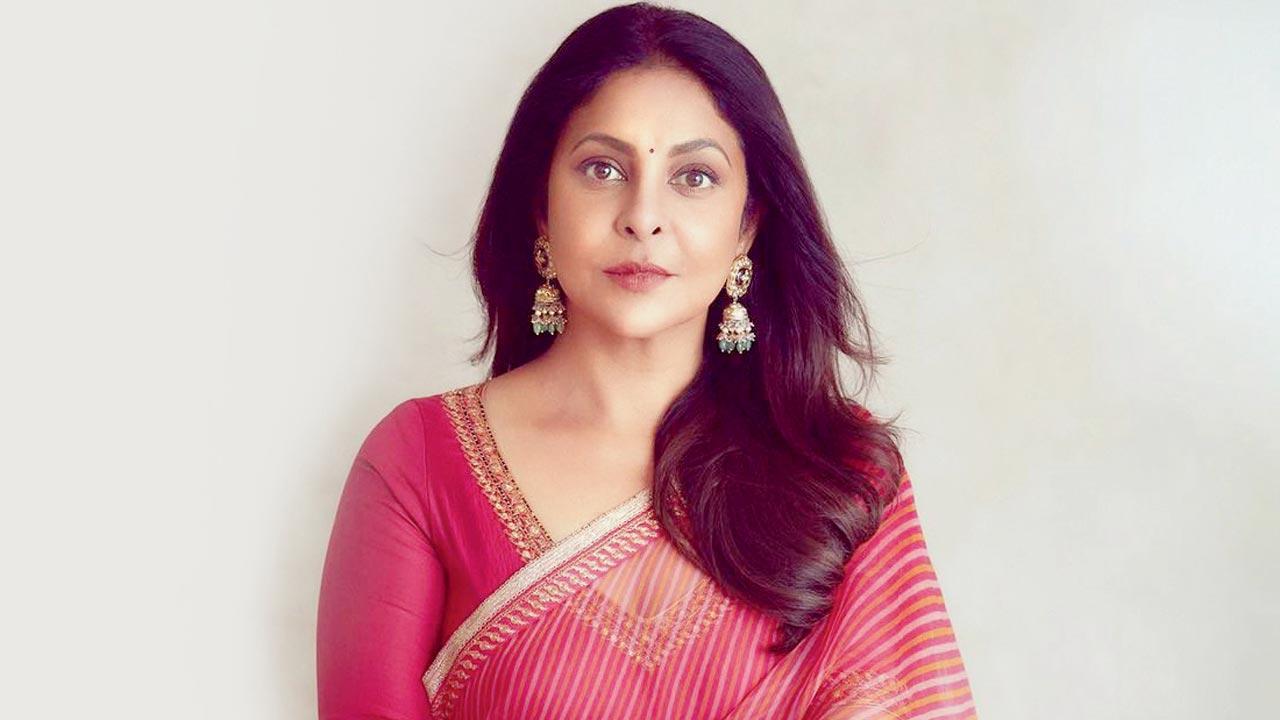 
Actor Shefali Shah has bagged the Best Actor (Female) award at the latest edition of the Indian Film Festival of Melbourne (IFFM). She won the prestigious award for her performance in Jalsa. Taking to her social media, she shared a video of her receiving the award at the festival.

She described 2022 as a “creatively satisfying year.” 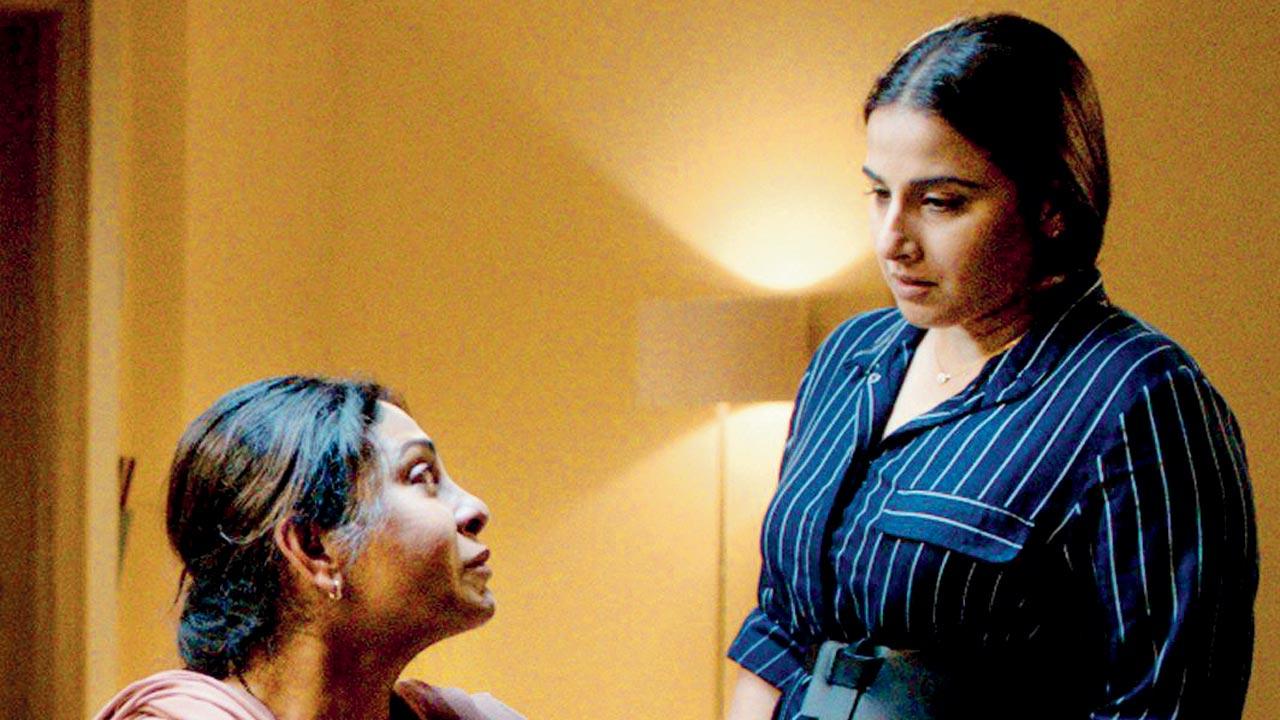 Shah and Balan in Jalsa

“Personally, 2022 has been an amazing and creatively satisfying year so far, as I got to work on some of the most stimulating stories and movies. With such great stories, be it 'Jalsa', 'Human' or 'Darlings', each piece of content this year has made me want to work more. I am so happy that the audience is embracing such diverse content and showering me with so much love,” she said.

In the forthcoming days, she will feature in Delhi Crime 2 and Doctor G. Delhi Crime Season 2 will release on Netflix on August 26. The first season of the show, written and directed by Richie Mehta, was based on the Delhi police’s investigation of the 2012 Delhi gang rape. Tanuj Chopra has been credited as the showrunner and director of season 2.

'Doctor G' will feature Shah as Dr Nandini. The film also stars Ayushmann Khurrana and Rakul Preet Singh. It is touted as a social comedy and will be out on December 3.

Next Story : Have you heard? Prabhas to clash with Hrithik, Deepika