Exclusive! Aparshakti Khurana: Sports has been an integral part of my upbringing 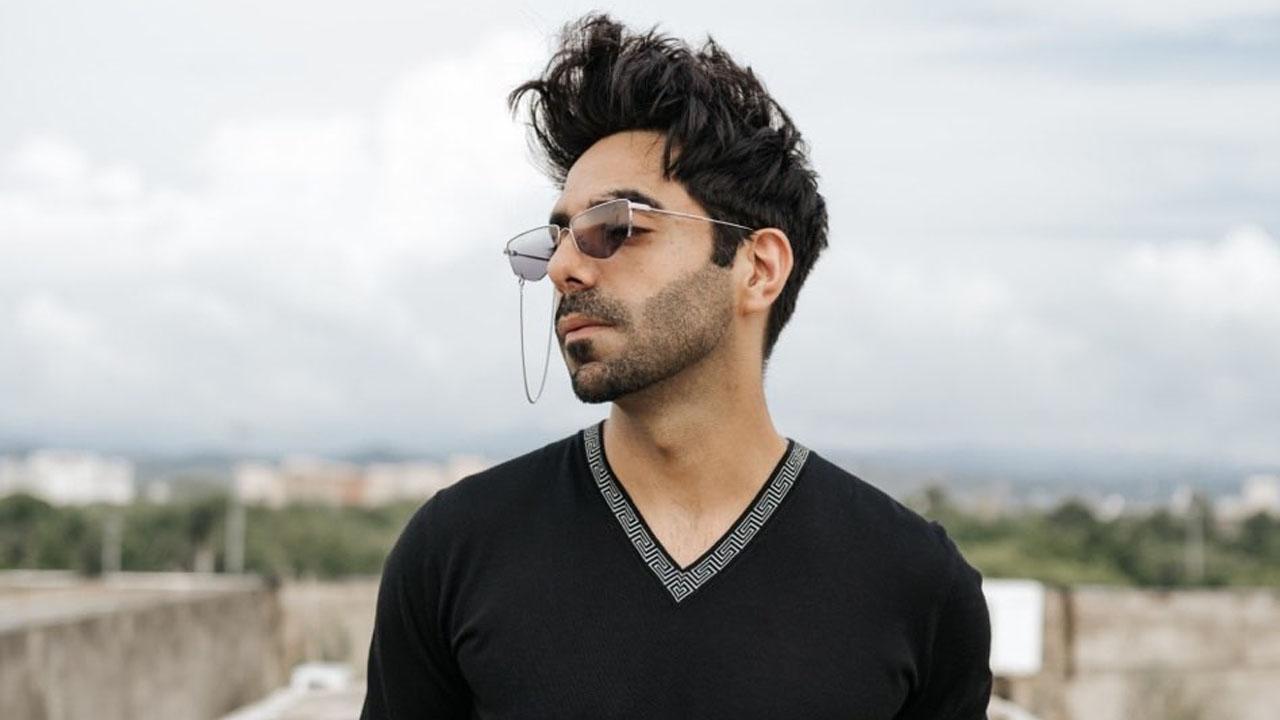 
Actor Aparshakti Khurana, has come onboard as the presenter of the Ultimate Kho Kho league. Season 1 will see six teams: Chennai Quick Guns, Gujarat Giants, Mumbai Khiladis, Odisha Juggernauts, Rajasthan Warriors and Telugu Yoddhas, take on each other for the title of the first-ever Ultimate Kho Kho champion. Aparshakti got into conversation with mid-day, about his love for the game and more!

What has your association with Kho Kho been like?

I've played Kho Kho since childhood, in school and college. The moment you think about Kho Kho you go back to those game periods. It's a great move to have Kho Kho at a pan India level. The entire team has done a fantastic job to put everything together. Sports has been an integral part of my upbringing. I'm not professionally a sportsperson but I lead the life of one, I behave like one! I plan my day and my discipline is like that of a sportsperson. Even at work, I believe in keep my team by my side and maintaining unity. It got imbibed in my system through cricket. When I was approached for the Kho Kho league I thought it will take me back to school days and will connect with the audiences, particularly in tier two and three cities. That's where my audience already is! I've played cricket, volleyball, football, squash, table tennis and I play them regularly. When we were shooting for 'Stree' in Chanderi, we had a night shift and played Kho Kho throughout. It was quite a fun night, that we still speak about.

Where do we see you next on the film front?

My next film 'Dhokha around the corner' releases in theatres soon, where I play a Kashmiri terrorist. Apart from that I have 'Berlin,' where I play a sign language interpreter. There's a web show by Vikramaditya Motwane, 'Jubilee.'