B-Town takes stock after the blaze

Three productions come to a halt after the Chitrakoot Grounds fire; destroyed set of Ranbir-starrer to be built again, while Barjatya postpones song shoot to year-end 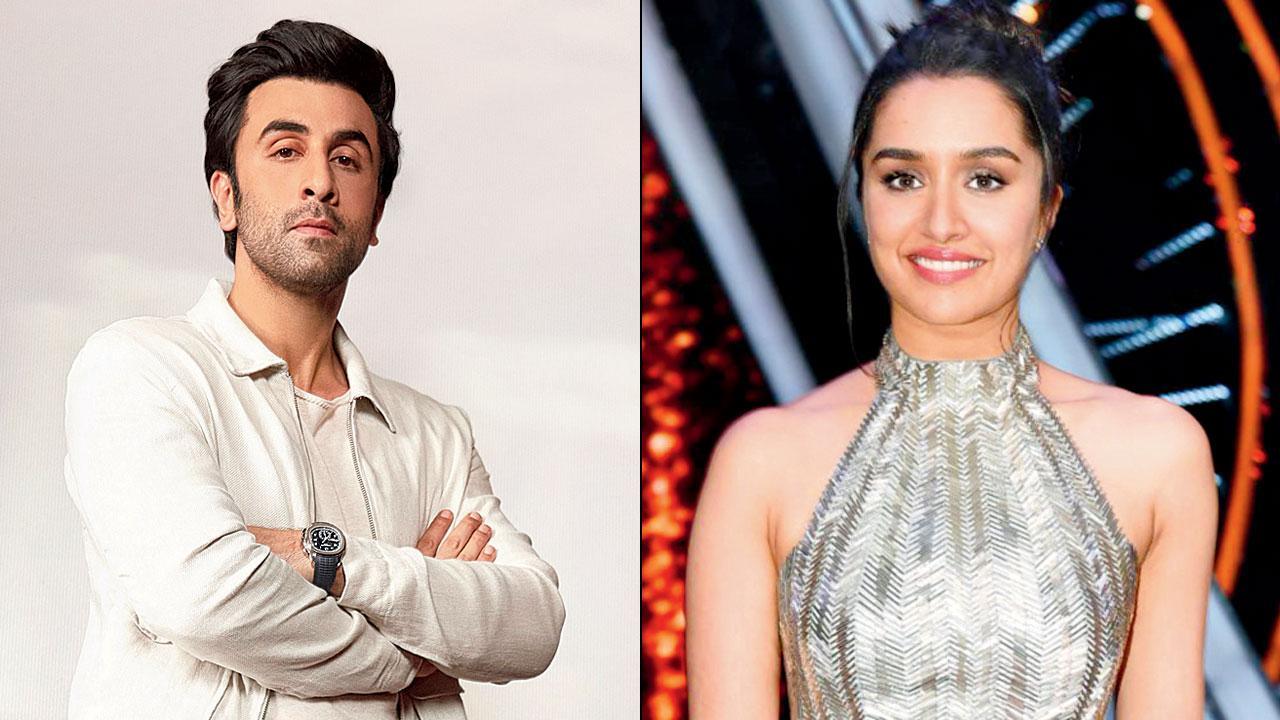 
A week since the massive fire broke out at Chitrakoot Grounds in Andheri, three major Hindi movie productions have come to an abrupt halt. The set of Luv Ranjan’s yet-untitled next, where the fire reportedly originated, stands completely destroyed. As a result, the shoot of the dance number, featuring leads Ranbir Kapoor and Shraddha Kapoor, has been deferred. A source reveals, “Ranbir has moved to Animal’s shoot now. They will return to film the song after he wraps up the schedule of the Sandeep Reddy Vanga-directed crime drama, and 'Brahmāstra' promotions. That will also give the production design team enough time to rebuild the set from scratch.” 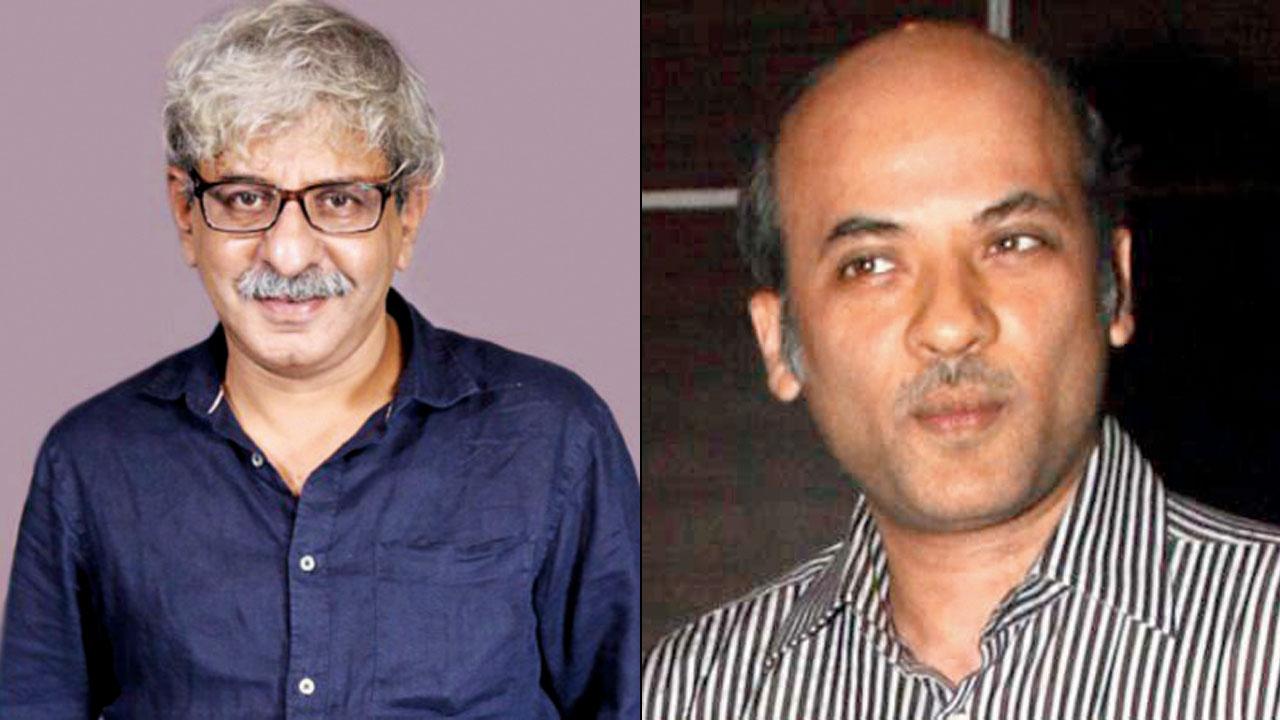 Sooraj Barjatya (left) Sriram Raghavan has a set, which is largely undamaged, at the site

The blaze happened on July 29 in the early evening, claiming one. The fire brigade was reportedly alerted at 4.28 pm, after which 10 fire engines were sent to the site. Sooraj Barjatya’s production house lost two massive sets, erected for its coming-of-age film, to the blaze that was designated as Level 2. The yet-untitled movie marks the acting debut of Sunny Deol’s son Rajveer, Poonam Dhillon’s daughter Paloma, and the directorial debut of Barjatya’s son Avnish. The source adds, “One set was a replica of Thailand streets. The unit was to start filming a song on August 3 that would go on till August 10. It was a lavish set-up that cost them almost a crore. The second set-up was to be used on August 27, 28, and 29 when the cast and crew were to can some crucial sequences. Sooraj sir was to be present for those portions.” With both sets damaged beyond repair, filming of these portions is likely to be deferred to the year-end. “Avnish has lined up a Thailand schedule between December, and January 2023. After the recent turn of events, he may film the song in locations across Thailand. As for the talkie portions, they will be shot in Mumbai later this year.”

Also Read: Mumbai: One dead in fire at film set in Andheri

Sriram Raghavan had a set built for the Katrina Kaif and Vijay Sethupathi-starrer, 'Merry Christmas', at the other end of the ground. Though the set is fortunately undamaged, the director is exercising caution and will have his unit report to duty only after a few weeks.

Next Story : Annu Kapoor: Didn’t even get my share of success