iPhone 14 Pro versions are more popular than its base model: Report

According to analyst Ming-Chi Kuo, the tech giant is planning on asking its suppliers to move away production capacity from the vanilla iPhone 14 model to the more expensive iPhone 14 Pro versions, the report says 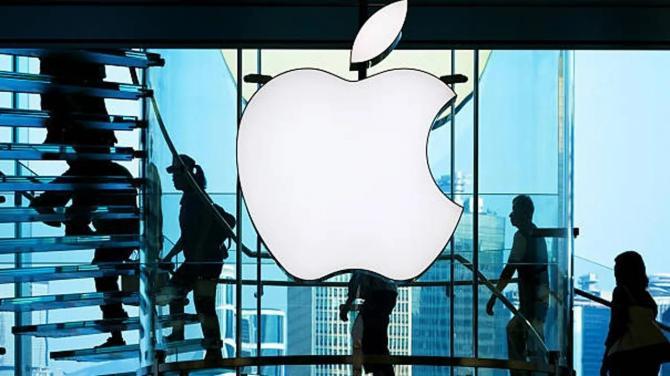 
After Apple's recent event 'Far Out', it has been seen that the tech giant's next-generation iPhone 14 Pro models are much more popular in the market, when compared to the base iPhone 14, according to a new report.

According to analyst Ming-Chi Kuo,the tech giant is planning on asking its suppliers to move away production capacity from the vanilla iPhone 14 model to the more expensive iPhone 14 Pro versions, reports GizmoChina.

The company is making the shift due to the latter seeing higher demand, so raising their production should help raise sales in the fourth and final quarter of this year.

In other words, the analyst is expecting the increased shipments and sales to raise the ASP of the 2022 iPhones by around 10 per cent, the report said.

For those unaware, the brand had announced the iPhone 14 series during its 'Far Out' event, with the new models featuring various improvements over the previous generation iPhone 13.

The new series included a brand new iPhone 14 Plus, which replaced the mini model while the Pro variants also brought a major change in design on the front. Meanwhile, the rear on these higher end variants also saw a bump in camera specifications as well.