Gareth Southgate: Really difficult to pinpoint why we’re not scoring

“It’s really difficult to pinpoint why we’re not scoring, because I think we’re getting into the right areas,” said Southgate 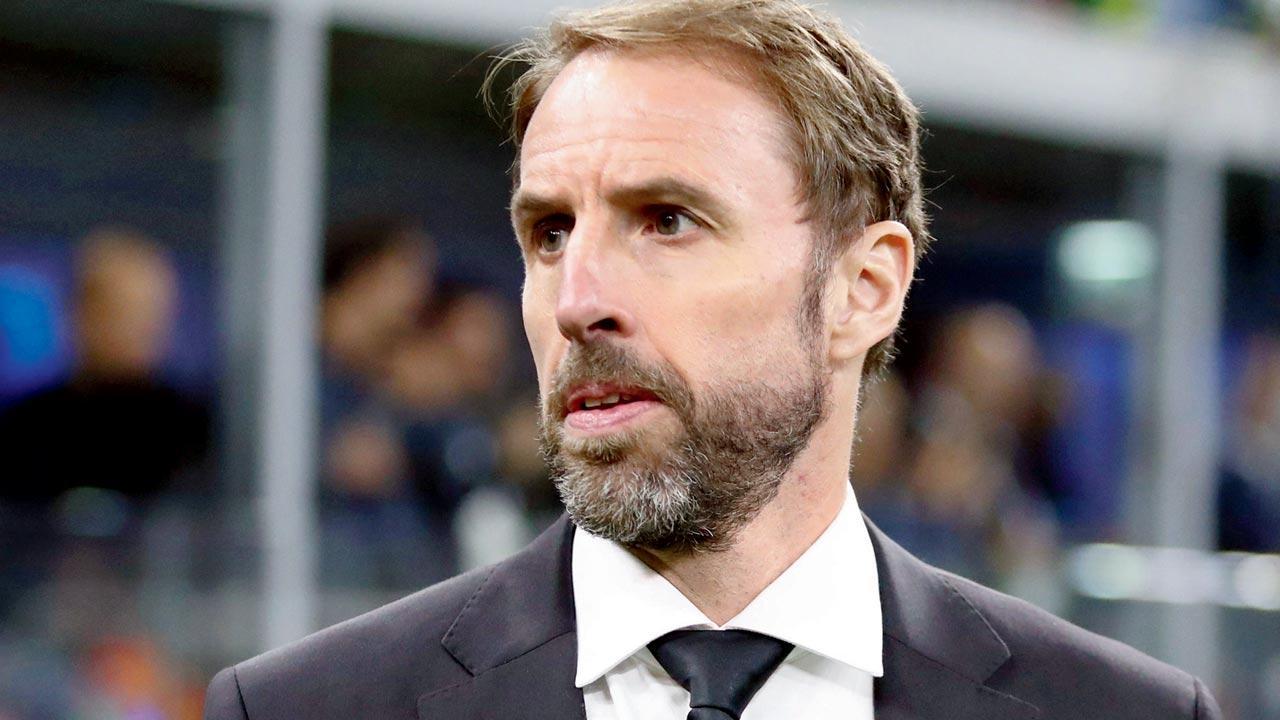 
Gareth Southgate said he will take criticism from England fans after his team was beaten again by their Euro 2020 conquerers Italy on Friday and relegated from the top division of the Nations League.

“It’s really difficult to pinpoint why we’re not scoring, because I think we’re getting into the right areas,” said Southgate.  The 1-0 defeat at the San Siro left England with no wins from five games in the competition and a worrying lack of goals with only one more match to play before they travel to Qatar for the World Cup. England have not scored a goal in open play in this season and Southgate was booed by a large section of the away support in Milan after the defeat which dumped them down to League B.