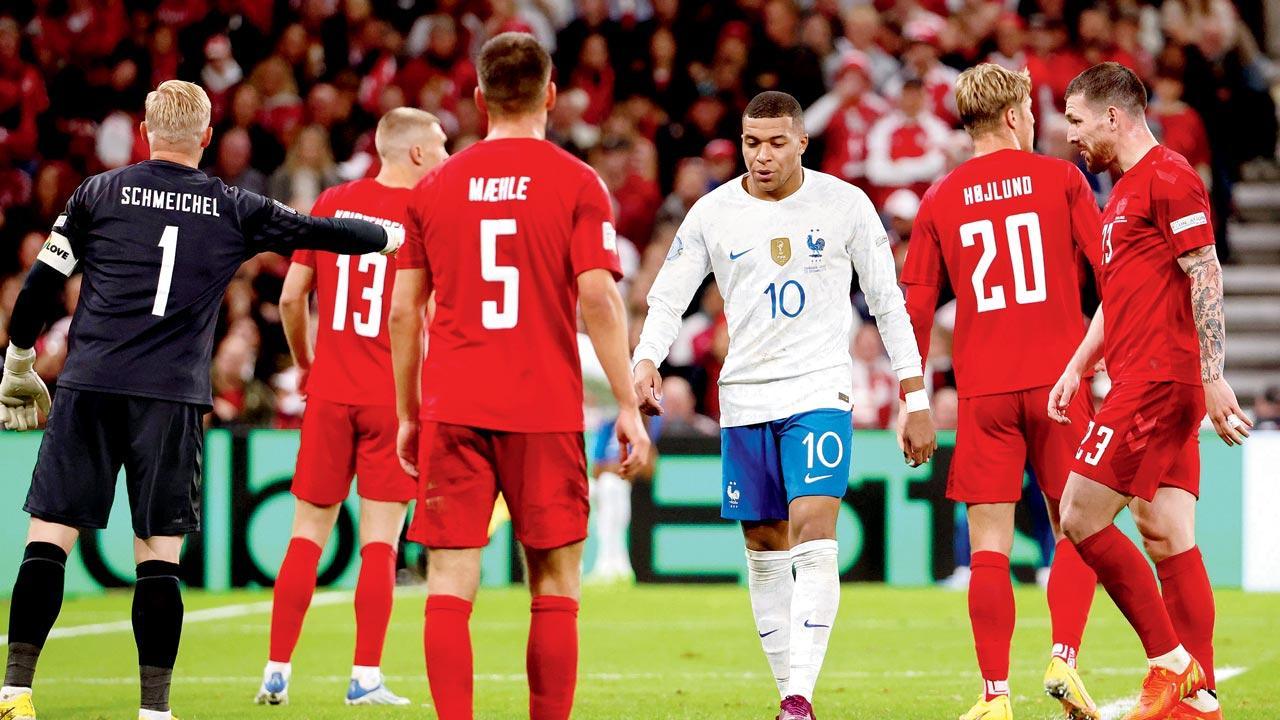 
France were shocked 0-2 by Denmark but saved from relegation by Croatia beating Austria 3-1 in the UEFA Nations League on Sunday. Croatia and the Netherlands, who beat Belgium 1-0, booked their places in the last four. France manager Didier Deschamps will be hoping to have a number of key men back from injury by the time their defence of the World Cup begins against Australia on November 22.

“It was a young French team, which for the most part, does not yet have experience of the highest level. Tonight is a dose of reality and what will be waiting for us in two months,” said Deschamps. 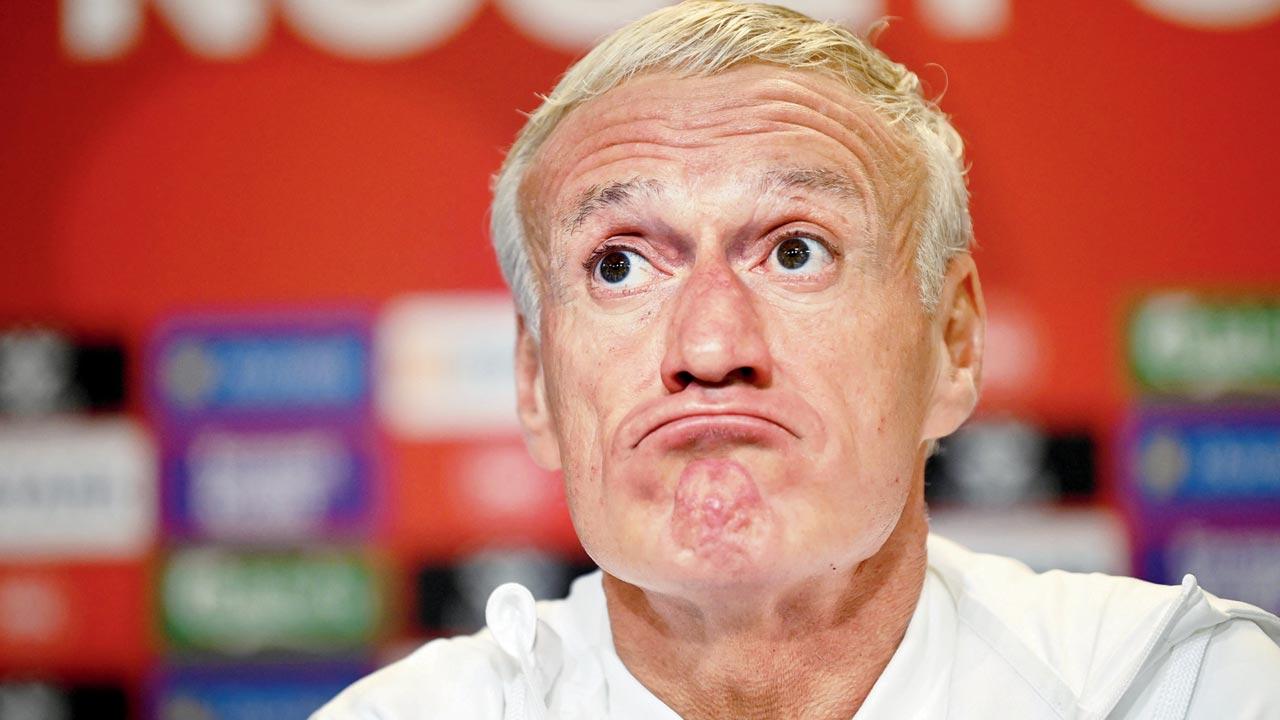 France will also come up against the Danes in the group stage in Qatar and the Euro 2020 semi-finalists showed they are more than capable of causing more trouble in two months’ time.

Both goals came before half-time as Kasper Dolberg stretched to turn home Mikkel Damsgaard’s cross before Andreas Skov Olsen volleyed in from the edge of the area. France were without Hugo Lloris, Jules Kounde, N’Golo Kante, Paul Pogba, Ousmane Dembele and Karim Benzema through injury. But the star trio of Antoine Griezmann, Olivier Giroud and Kylian Mbappe failed to find a way back into the game.

Denmark’s win meant Croatia needed to get all three points in Austria to top the group. Luka Modric got the 2018 World Cup finalists off to a flying start, but they were quickly pegged back by Christoph Baumgartner’s header. Two goals in three second-half minutes proved decisive as Marko Livaja and Dejan Lovren headed in at the far post.

‘Austria made our lives hard’

“Austria made our lives very hard, but in the end, the win was deserved. I am very happy that we are in the top four,” said Modric. Defeat relegated Austria to League B.

Meanwhile, the Netherlands made sure of top spot in Group A with a 1-0 win over Belgium thanks to Virgil van Dijk’s header 17 minutes from time. The Dutch just needed to avoid defeat by a three-goal margin after winning 4-1 in Brussels earlier in the group.

Van Dijk settled the game when he was left completely unmarked to head in a corner inside the six-yard box.

Next Story : Igor Stimac wants India to be more focussed against Vietnam