Shardul Thakur shines with bat as India ‘A’ clinch series

Captain Sanju Samson (54 off 68 balls) and and Tilak Varma (50 off 62 balls) also scored half-centuries after India opted to bat but it was Thakur’s blitzkrieg down the order that took the home side to 284 all out in 49.3 overs 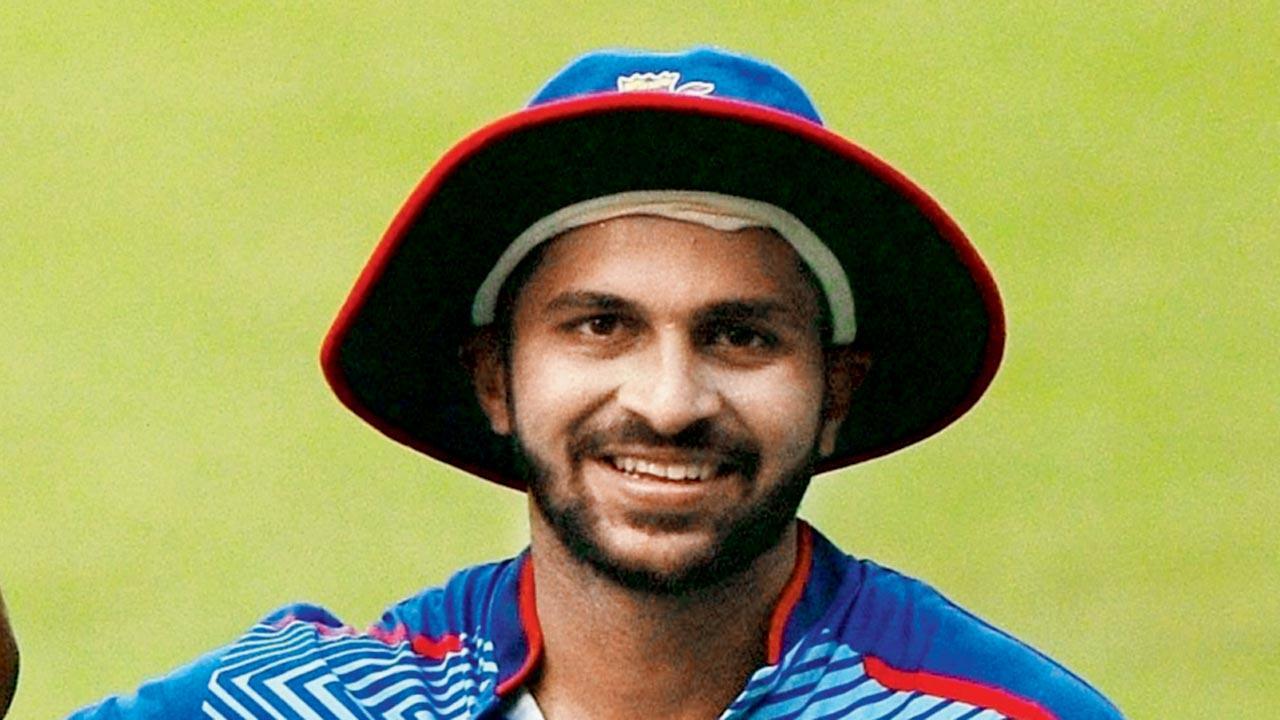 
Shardul Thakur’s blazing 33-ball 51 was well complemented by debutant Raj Angad Bawa’s fine bowling show (4-11) as India ‘A’ crushed New Zealand ‘A’ by 106 runs in the third and final unofficial ODI to clinch the series 3-0 here on Tuesday.

Captain Sanju Samson (54 off 68 balls) and Tilak Varma (50 off 62 balls) also scored half-centuries after India opted to bat but it was Thakur’s blitzkrieg down the order that took the home side to 284 all out in 49.3 overs.

Bawa, 19, who shone in the ICC Under-19 World Cup earlier this year, ran through the middle and lower order of New Zealand ‘A’ batting line-up with a four wicket haul.

The young all-rounder picked up three of the last four NZ ‘A’ wickets to fall for fine figures of 4 for 11 to finish as the best Indian bowler.

Earlier, Abhimanyu Easwaran (39 off 35 balls), brought into the playing XI in place of Prithvi Shaw, and Rahul Tripathi got off to a brisk start. The duo added 55 runs in 8.5 overs.

Easwaran hit two boundaries to signal his intent while Tripathi smacked a pull to the square-leg boundary.