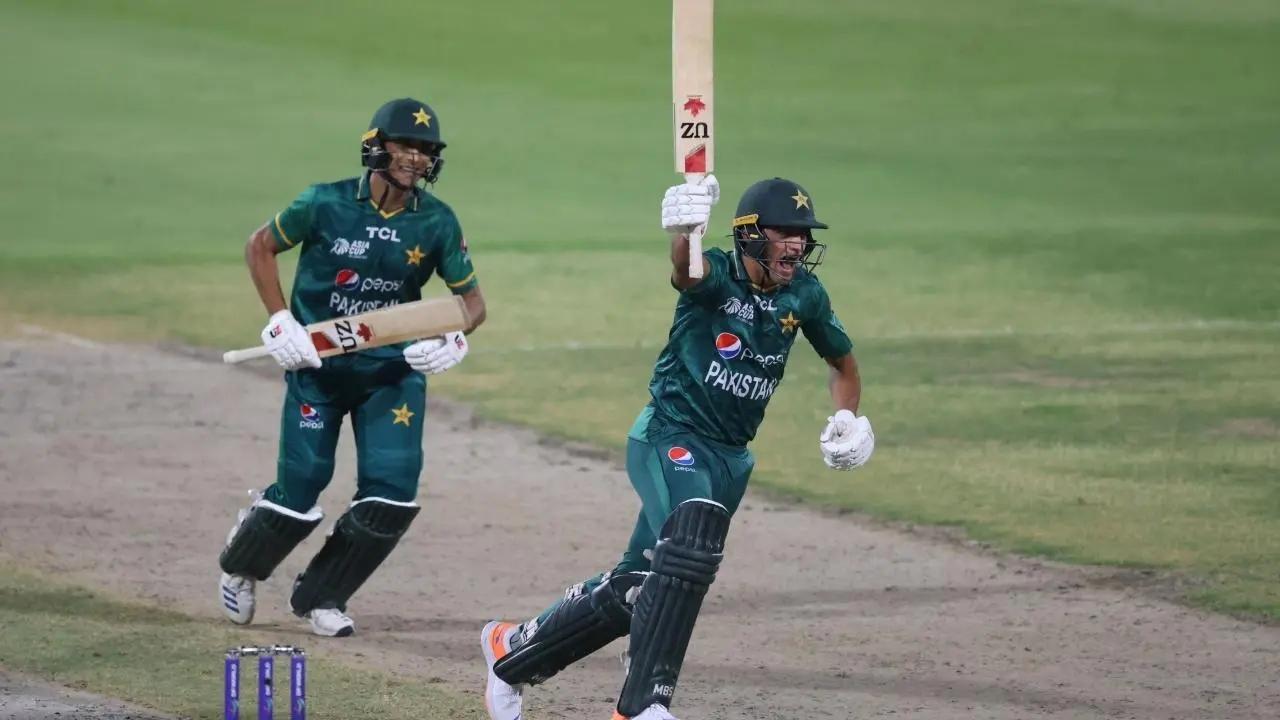 
Pakistan fast bowler Naseem Shah has tested positive for Covid-19 and will miss the remaining two Twenty20s against England, the Pakistan Cricket Board said on Thursday.

Shah was discharged from hospital on Thursday after being diagnosed with pneumonia and the PCB said the fast bowler was feeling "much better."

"Shah is back in the team hotel where he will follow all Covid-19 protocols," the PCB said in a statement.

Pakistan is due to leave for New Zealand next Monday to participate in a triangular Twenty20 series also featuring Bangladesh.

The PCB didn't clarify whether the fast bowler will accompany the team to New Zealand.

Shah played only one game in the seven-match series against England at Karachi before being rested. He returned expensive figures of 0-41 off his four overs in the first match, which England won by six wickets.

He was admitted to hospital late Tuesday night in Lahore with a chest infection and fever.

Pakistan leads the series 3-2 with back-to-back narrow wins at Karachi and Lahore in the last two games as England couldn't chase down below-par totals.

The remaining two matches will be played on Friday and Sunday at Lahore.

Are you happy with BEST services in Mumbai?

Next Story : ‘Death’ blow for India ahead of World T20?