"This will be our last series before the World Cup and we'll be looking to plug any gaps we feel that are there," the skipper explained. "We have guys who have been playing a lot of cricket and I guess we will be managing their intensity," Bavuma said at the pre-match press conference here 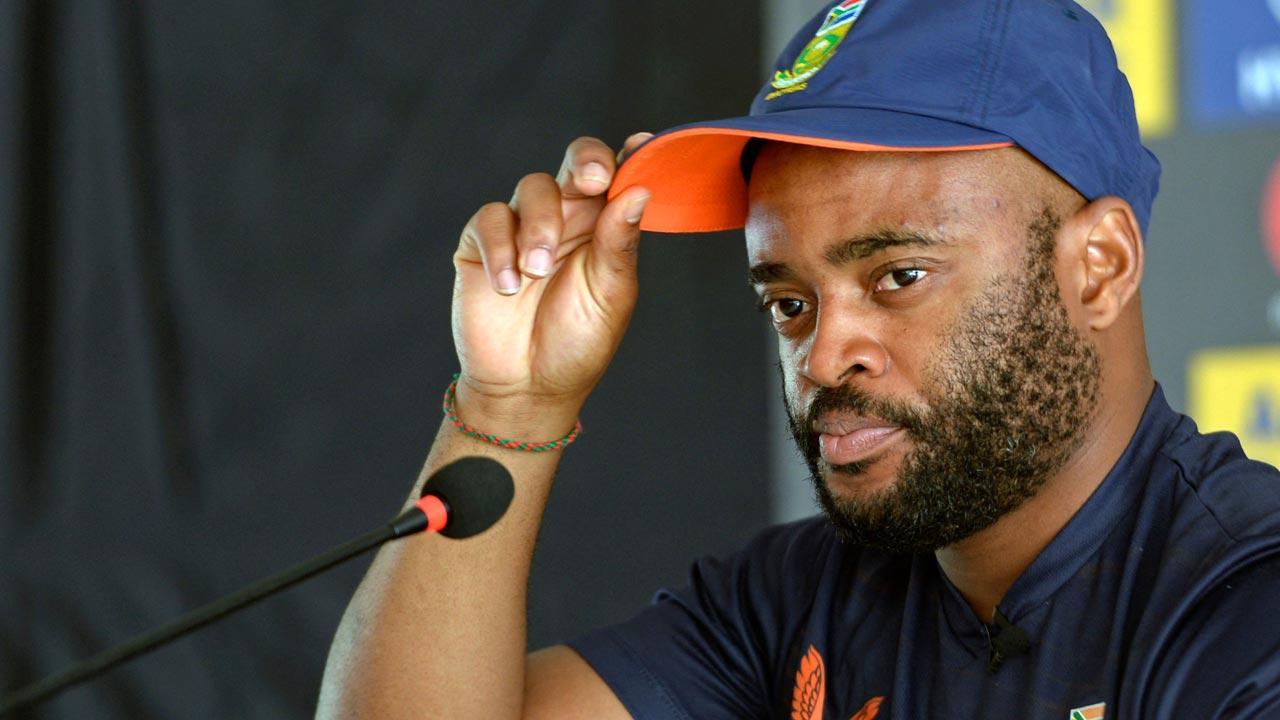 
The India and South Africa Twenty20 International series is the last matchup before the T20 World Cup in Australia in a few weeks and Proteas skipper Temba Bavuma said it was the last chance for both teams to fix problems in their squads.

The series will start with the first T20I at the Greenfield International Stadium in Thiruvananthapuram on Wednesday. The games offer head coach Mark Boucher and his support staff the last chance to fine-tune the squad and test some combinations ahead of the month-long T20 spectacle in Australia.

"This will be our last series before the World Cup and we'll be looking to plug any gaps we feel that are there," the skipper explained. "We have guys who have been playing a lot of cricket and I guess we will be managing their intensity," Bavuma said at the pre-match press conference here.

This is also the last chance for some players to get some match time before the World Cup.

"We also have guys who need some cricket under their belts. It will be to give those guys some game time because this is our last preparation in different conditions compared to Australia but still match time nevertheless," the South Africa skipper said.

Bavuma predicted an evenly contested contest between the two teams.

"We're expecting it to be a good series, a competitive one, as it always is when we play India.

"The last time we were here, we were tested and challenged in all departments of our game and I think we answered those challenges quite well. So I expect a good, strong and competitive series," he said.

The Proteas have been on an upward trajectory in the game's shortest format, winning five out of their last six bilateral series -- the sixth one being a tied 2-2 scoreline against India in the sub-continent earlier this year.

Bavuma said he was pleased with their overall progress as a team in 20-over cricket, adding that this final series was a chance to ensure all their preparations were finalised ahead of their World Cup opener against a still-to-be-determined opponent in Hobart on October 24.

Like South Africa, India too will be using the series for any final experimentation ahead of the World Cup. The hosts are coming off a 2-1 series win over Australia which ended on Sunday, a sequence of games that saw the return to form of some of their big gun players like Virat Kohli and Rohit Sharma.

Bavuma added: "Those are names with the big pedigree behind them. As you would have seen in the last while their confidence has boosted the performance of the team.

"We expect them to obviously come on and lead from the front, which is good practice for the team. It will be good for us to come up against their best. We expect those guys to bring a lot of confidence and X-factor into their team," he said.

Next Story : Gayle storm arrives, to be in action for Gujarat Giants in Legends League Cricket