Facing new ball quite a challenge in India: Bavuma

The focus will now shift to an identical match-up against the Proteas, the final dress rehearsal for both teams before the T20 World Cup in Australia next month 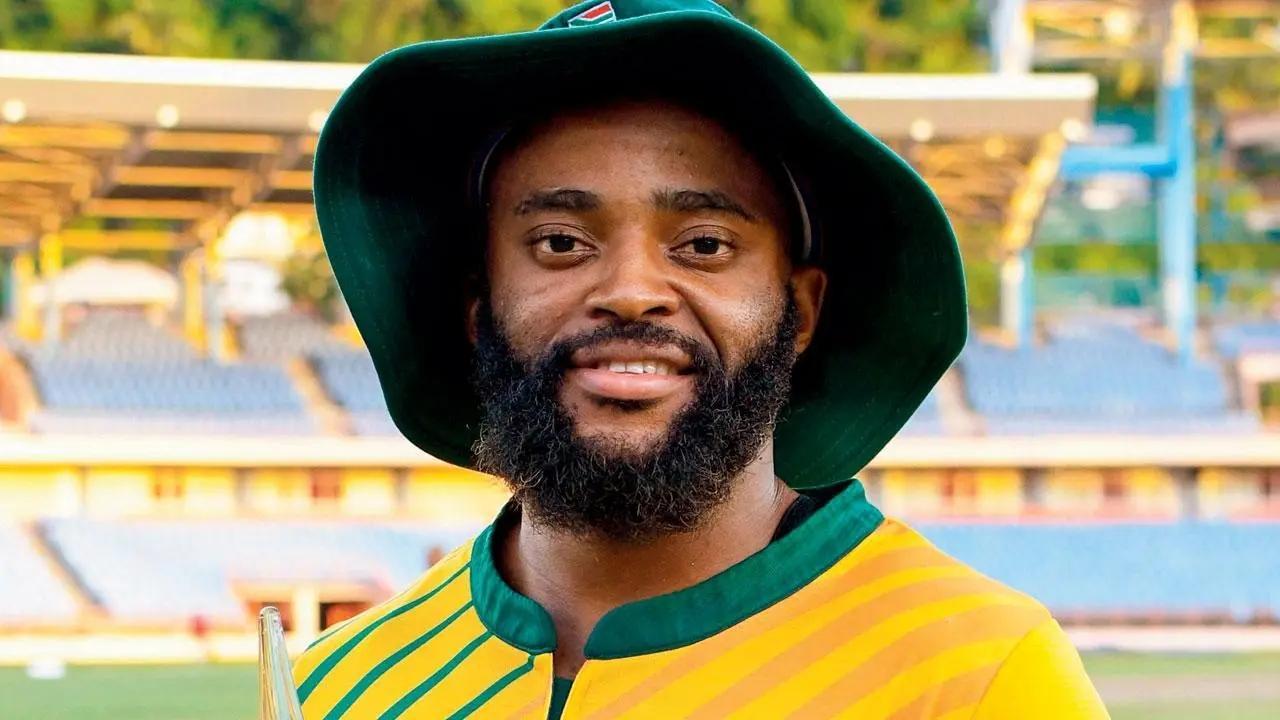 
South Africa captain Temba Bavuma feels facing the swinging ball in the powerplay will be one of the main challenges for his team in the three-match T20 series against India, beginning here on Wednesday.

India relied on their batting might to bounce back from being 0-1 down to post a 2-1 win in the recently-concluded three-T20 series against Australia.

The focus will now shift to an identical match-up against the Proteas, the final dress rehearsal for both teams before the T20 World Cup in Australia next month.

"Facing the new ball bowlers (in India) is quite challenging, they make the ball to swing and move in quite a bit, a bit more than what we are accustomed to in South Africa. That's obviously a challenge you have to manoeuvre around," the South African white-ball skipper said on the eve of the opening T20 here.

The chinks in India's pace bowling armour were badly exposed in the three-match T20s against Australia.

In the series decider in Hyderabad on Sunday, the two seasoned pace duo of Jasprit Bumrah and Bhuvneshwar Kumar together conceded 79 runs from seven overs, with the latter claiming one wicket.

Harshal Patel, who is considered a death over specialist, also was a big letdown and the South African skipper knows what it takes to succeed in India.

"The key is to limit the damage and not allow the wickets to fall and try and get the momentum going. But yeah, Bhuvi and Bumrah they always challenge you with the new ball up front," he added.

Bhuvneshwar, by the way, is rested for the series ahead of the World Cup as the pace workload will be shared among Bumrah, Umesh Yadav, Patel and Arshdeep Singh.

India's batting looks in safe hands with Virat Kohli's return to form and Rohit Sharma leading from the front.

"Obviously, those -- Rohit and Virat -- are big names with big pedigree behind them, and obviously as you saw in their last while their performances have boosted the confidence of the team.

"We expect to come leading from the front, and good for us to come up against the best. You expect those guys to bring a lot of confidence and X-factor into the team," the South African skipper said.

That said, Bavuma will have an 'unfinished business' as their last series -- a five-match T20I rubber -- ended in a 2-2 result after rain washed out the decider in Bengaluru.

"The last time we were here we were tested, we were challenged, but I think we answered it quite well. We expect this to be a good series, a competitive one as well. This is the last series before the World Cup, we will be looking to fill up the gaps whatever they are," he added.

Personally, Bavuma has a lot to prove after being snubbed in their SA20 auction, the country's inaugural T20 League.

Dismissing it as 'side-show', the skipper said his role is to lead the country and keep everyone in a good space before the World Cup.

"I'm here to make sure the guys are in the best space possible going into that big World Cup tournament. All the other distractions, side-shows as I would call it, I will deal with on a personal level.

"But being here within the team, as long as I am still wearing the shirt, it will be to serve and lead the team as best as I can," the 32-year-old said.

Next Story : Harmanpreet Kaur moves up to fifth in ICC rankings