Deepti Sharma: We had warned her 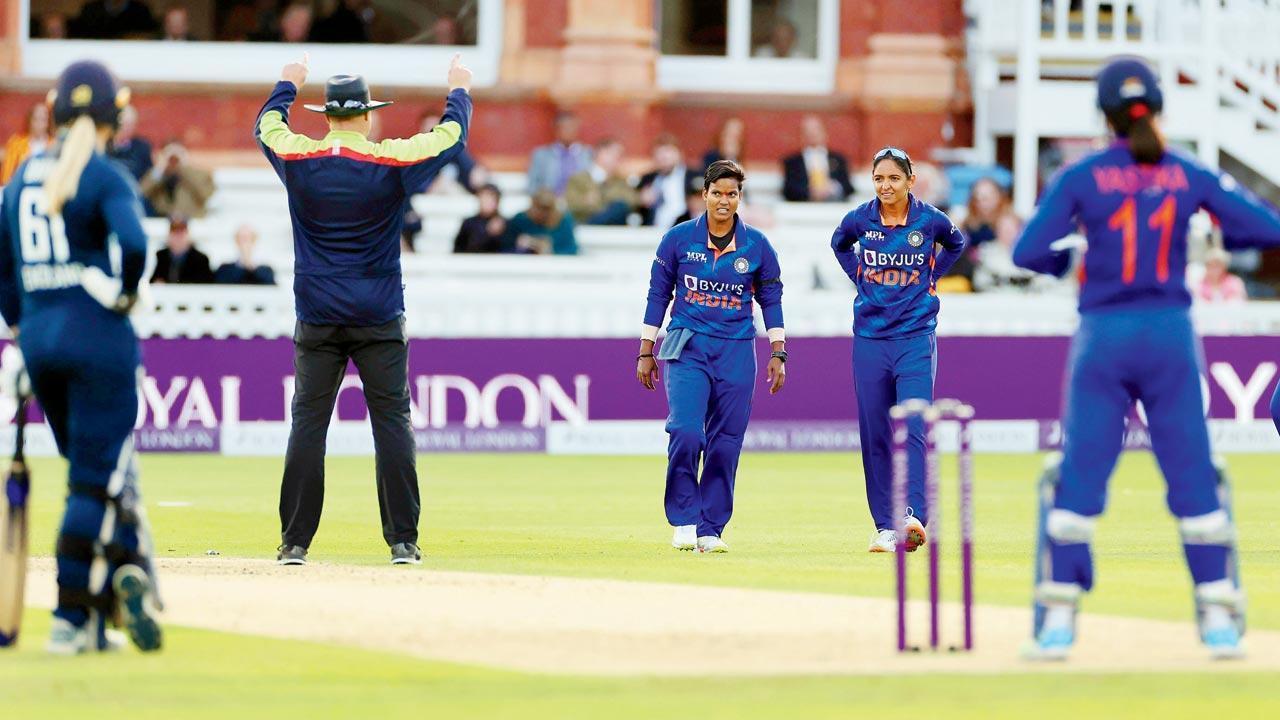 
India all-rounder Deepti Sharma on Monday revealed that Charlie Dean was warned against backing up multiple times before she effected a controversial run out of the England batter in the third and final ODI.

The dismissal reignited an intense debate over the ‘spirit of the game.’

“Woh plan tha hum logon ka, kyunki woh baar baar...hum warn bhi kar chuke the usko. Jo rules mein hain, jo guidelines hain, uske according hi humne kiya (We had planned this as she was not paying heed to our repeated warnings. We acted according to the rules and the guidelines),” Deepti told reporters upon her arrival here.

The run-out is currently listed in the ‘Unfair Play’ section of the laws, but is set to be moved to the ‘Run Out’ section at the start of next month when an update in the ICC Playing Conditions comes into effect.

Deepti further pointed out that they had informed the umpires before running out Dean.

“Umpires ko bola tha hum logon ne, but still woh wahin par thi. Hum log kuch nahin kar sakte the. [We did inform the umpires, but she continued to do it. There was nothing we could do],” she added.