"With regards to Jos, he is still a while off. He is not a player we want to take a risk on at this stage, so close to a (T20) World Cup, and it was a reasonably significant injury that he had," ICC quoted Mott as saying 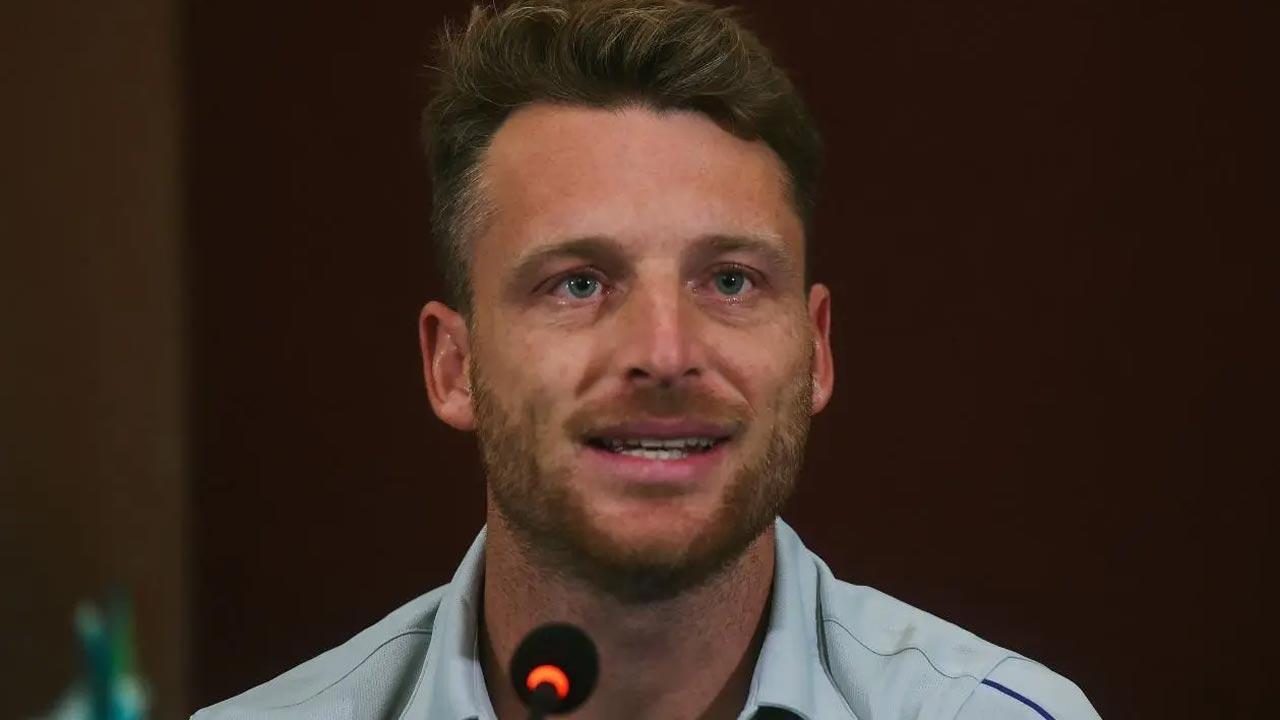 
England white-ball head coach Matthew Mott does not want to take any risks with star batter and white-ball captain Jos Buttler ahead of ICC T20 World Cup in October-November in Australia this year, as he is still battling a calf injury.

Buttler picked up the injury in England while playing domestic cricket. He has not played any international cricket since July, when he featured in a T20I against South Africa at Southampton. Buttler has missed the first four matches of England's tour of Pakistan, which also consists of seven T20Is.

Mott has said that there is no guarantee that the player will be in action for the remaining three games.

"With regards to Jos, he is still a while off. He is not a player we want to take a risk on at this stage, so close to a (T20) World Cup, and it was a reasonably significant injury that he had," ICC quoted Mott as saying.

"He is champing at the bit for a game but we will just try and see how we go. Maybe in the last game or two, he might be a chance," he added.

Buttler's presence in T20 World Cup will be extremely important for his side, considering the fact that he led the run-scoring charts for his side and finished as fourth best as a batter in the 2021 edition of the tournament. He had scored 269 runs at an average of 89.66, with one century and one half-century in six innings, His best individual score was 101*.

The 32-year-old followed it with an otherworldly Indian Premier League 2022 season with finalists Rajasthan Royals in which he scored 863 runs in 17 matches with four centuries and four half-centuries.

England will be hoping that their star batter replicates his IPL exploits for the national side as well at the biggest stage in T20I cricket.

While he may not be a part of England's final three matches against Pakistan, England still has four warm-up matches in Australia ahead of their World Cup campaign and their skipper could potentially be a part of it.

England is currently 2-2 in the series against Pakistan, having lost the previous match by three runs in a thriller.

Mott feels that such high-pressure games against a quality opposition will help the team in the long term.

"We could not ask for better preparation than games like tonight (Sunday against Pakistan) where it is all on the line with a couple of overs to go and players are under pressure," he said.

"To play in high-pressure situations in front of a big crowd that was right into the game (is great)."

"Yes, we would love to have won, but I think when you head into a World Cup, you want to play against good opposition in tough games and it has been every bit of that," he concluded. (ANI)

England will start off their T20 World Cup campaign against Afghanistan on October 22. They are placed in Group 1 along with Afghanistan, Australia, New Zealand and two qualifying teams from Round 1. But before that, they will be touring Australia for three T20Is from October 9 onwards.

England's previous World Cup campaign ended in a semifinal loss to New Zealand, who eventually ended up as runners-up.

Next Story : Shami, Hooda doubtful for SA series, Iyer likely to get place in the team: Report