The prime minister of Thailand confirmed a temporary visit to Thailand by the 73-year-old embattled Sri Lankan leader for humanitarian reasons, and said he promised not to conduct political activities in the kingdom during his search for permanent asylum in another country 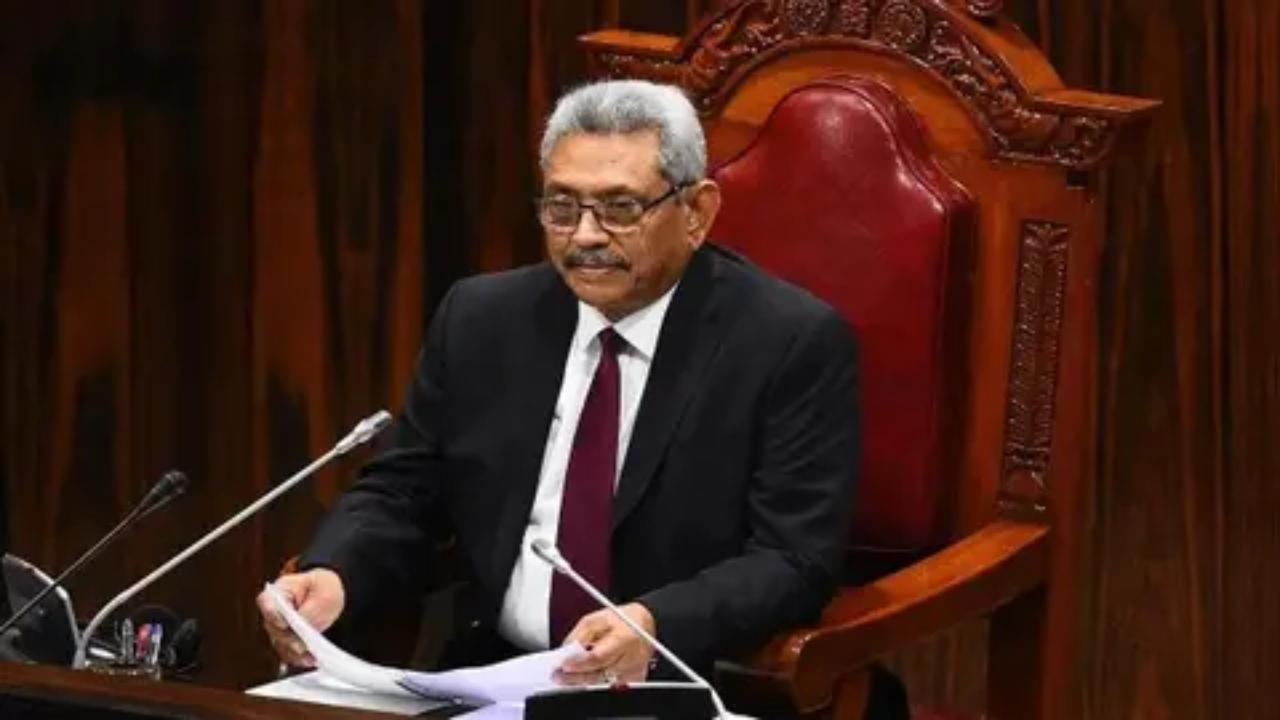 
Thailand has agreed to allow Gotabaya Rajapaksa to stay in the country temporarily during which the ousted Sri Lankan president will search for a third nation that will offer him permanent refuge, Prime Minister Prayut Chan-o-cha said on Wednesday.

Rajapaksa, who is currently in Singapore after fleeing Sri Lanka in July amid mass anti-government protests, is seeking refuge in Thailand as his Singapore visa runs out on Thursday. After flying to the Maldives on July 13, Rajapaksa then fled to Singapore, where he announced his resignation a day later after months of protests over the country's economic crisis.

The prime minister of Thailand confirmed a temporary visit to Thailand by the 73-year-old embattled Sri Lankan leader for humanitarian reasons, and said he promised not to conduct political activities in the kingdom during his search for permanent asylum in another country.

"This is a humanitarian issue. We have made a promise that it's a temporary stay. No [political] activities are allowed, and this will help him find a country to take refuge in," Prayut was quoted as saying by the Bangkok Post newspaper.

Foreign Minister Don Pramudwinai said the ousted president can stay in Thailand for 90 days as he is still a diplomatic passport holder, the report said.

Don said the Sri Lankan government did not oppose the visit and the Thai government would not make accommodation arrangements for him. The visit would not pose conflicts with Colombo as acting President Ranil Wickremesinghe had worked for him when he was in power, he added.

The minister said a condition for Rajapaksa's stay was that he should not cause problems for Thailand.

Thailand received a request from Rajapaksa to enter the country, CNN quoted Ministry of Foreign Affairs Spokesperson Tanee Sangrat as saying on Wednesday.

Sangrat said that as a holder of a Sri Lankan diplomatic passport, Rajapaksa can enter Thailand without a visa for up to 90 days, emphasising the stay is temporary and he is not seeking political asylum.

Sangrat did not mention when Rajapaksa intended on traveling to Thailand, the report said.