The compound, called MM3122, interferes with a key feature of many viruses that allows them to invade human cells, according to the researchers at Washington University School of Medicine in the US 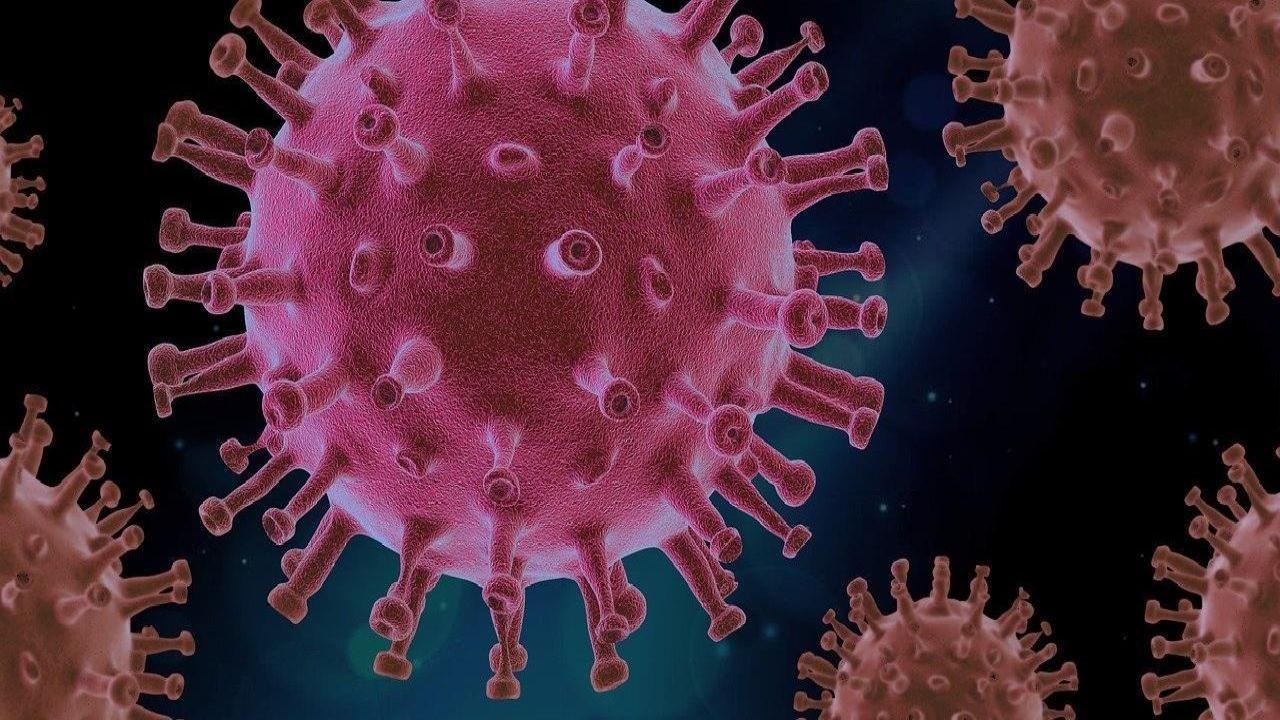 
Scientists have developed a chemical compound that they say could prevent infection from SARS-CoV-2 virus or reduce the severity of Covid-19 if given early in the course of an infection.

The compound, called MM3122, interferes with a key feature of many viruses that allows them to invade human cells, according to the researchers at Washington University School of Medicine in the US.

The compound, described in the journal Proceedings of the National Academy of Sciences, targets a key human protein called transmembrane serine protease 2 (TMPRSS2) that coronaviruses harness to enter and infect human cells.

"The compound we are developing prevents the virus from entering cells," Janetka said.

Janet said the ultimate goal of the study is to advance the molecules into an inhibitor that can be taken by mouth, and that could become an effective part of drug inhibitors against Covid-19.

The new drug compound potently blocks TMPRSS2 and another related protein called matriptase, which are found on the surface of the lung and other cells, according to the researchers.

Many viruses -- including SARS-CoV-2, which causes Covid-19, as well as other coronaviruses and influenza -- depend on these proteins to infect cells and spread throughout the lung, they said.

After the virus latches onto a cell in the airway epithelia, the human protein TMPRSS2 cuts the virus's spike protein, activating the spike protein to mediate fusion of the viral and cellular membranes, initiating the process of infection.

MM3122 blocks the enzymatic activity of human protein TMPRSS2 which perturbs the activation of the spike protein and suppresses membrane fusion.

"The SARS-CoV-2 virus hijacks our own lung cells' machinery to activate its spike protein, which enables it to bind to and invade lung cells," Janetka said.

"In blocking TMPRSS2, the drug prevents the virus from entering other cells within the body or from invading the lung cells in the first place if, in theory, it could be taken as a preventive,” he added.

The researchers are testing the compound in mice in combination with other treatments that target other key parts of the virus.

This may help develop an effective broad-spectrum antiviral therapy that would be useful in Covid-19 and other viral infections, they added.

Studying cells growing in the lab that were infected with SARS-CoV-2, MM3122 protected the cells from viral damage much better than remdesivir, a treatment already approved by the US Food and Drug Administration for patients with Covid-19, the researchers said.

An acute safety test in mice showed that large doses of the compound given for seven days did not cause any noticeable problems, they said.

"The majority of inhibitors of viral infection work by blocking steps of replication once the virus is inside the cell," said study co-author Sean Whelan, a professor at Washington University.

"Dr Janetka has identified and refined a molecule that stops the virus from entering the cell in the first place. As the target of MM3122 is a host protein, this may also pose a larger barrier to the emergence of viruses that are resistant to the inhibitor," Whelan added.

Next Story : Future government’s conduct to unlock Afghan bank reserves, says the US