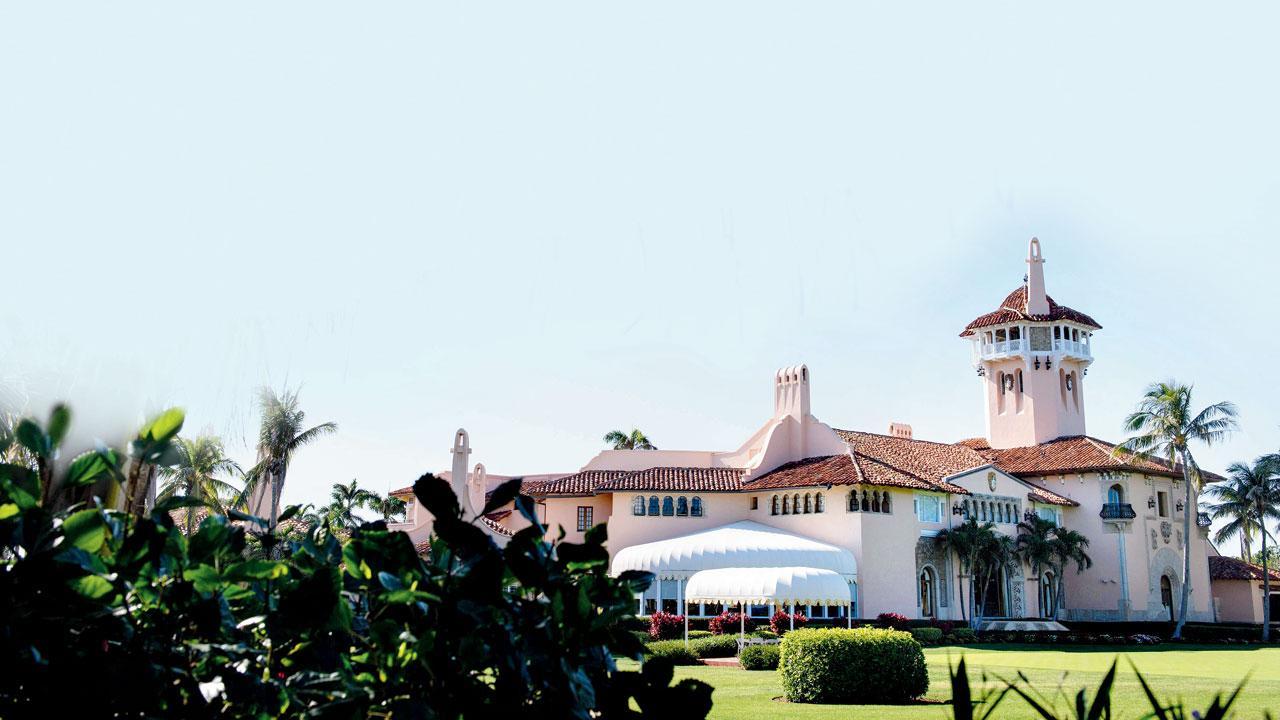 
Former US President Donald Trump said FBI agents raided his Mar-a-Lago estate on Monday and broke into his safe in what his son acknowledged was part of an investigation into Trump’s removal of official presidential records from the White House to his Florida resort.

The unprecedented search of a former president’s home would mark a significant escalation into the records investigation, which is one of several probes Trump is facing from his time in office and in private business. The U.S. Justice Department declined to comment on the search, which Trump in a statement called a raid and said involved a “large group of FBI agents.” The FBI’s headquarters in Washington and its field office in Miami both declined comment. 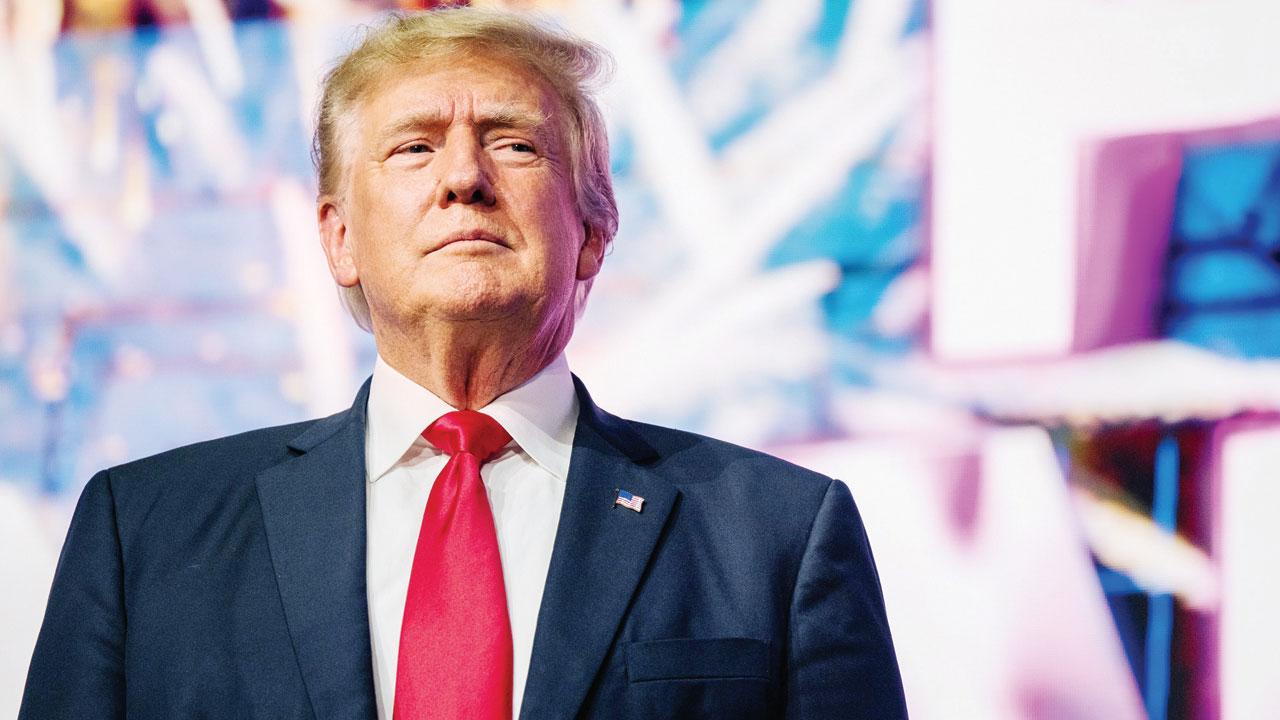 Eric Trump, one of the former president’s adult children, told Fox News the search concerned boxes of documents that Trump brought with him from the White House, and that his father has been cooperating with the National Archives on the matter for months. A source familiar with the matter also confirmed the raid appeared to be tied to Trump’s removal of classified records from the White House.

Trump said the estate “is currently under siege, raided, and occupied.” He did not say why the raid took place. “After working and cooperating with the relevant Government agencies, this unannounced raid on my home was not necessary or appropriate,” Trump said, adding, “They even broke into my safe!”

Next Story : Elon Musk sells $7B in Tesla shares ahead of Twitter fight