A politician recently attacked the BMC for misgovernance and corruption, which makes no sense because it’s untrue 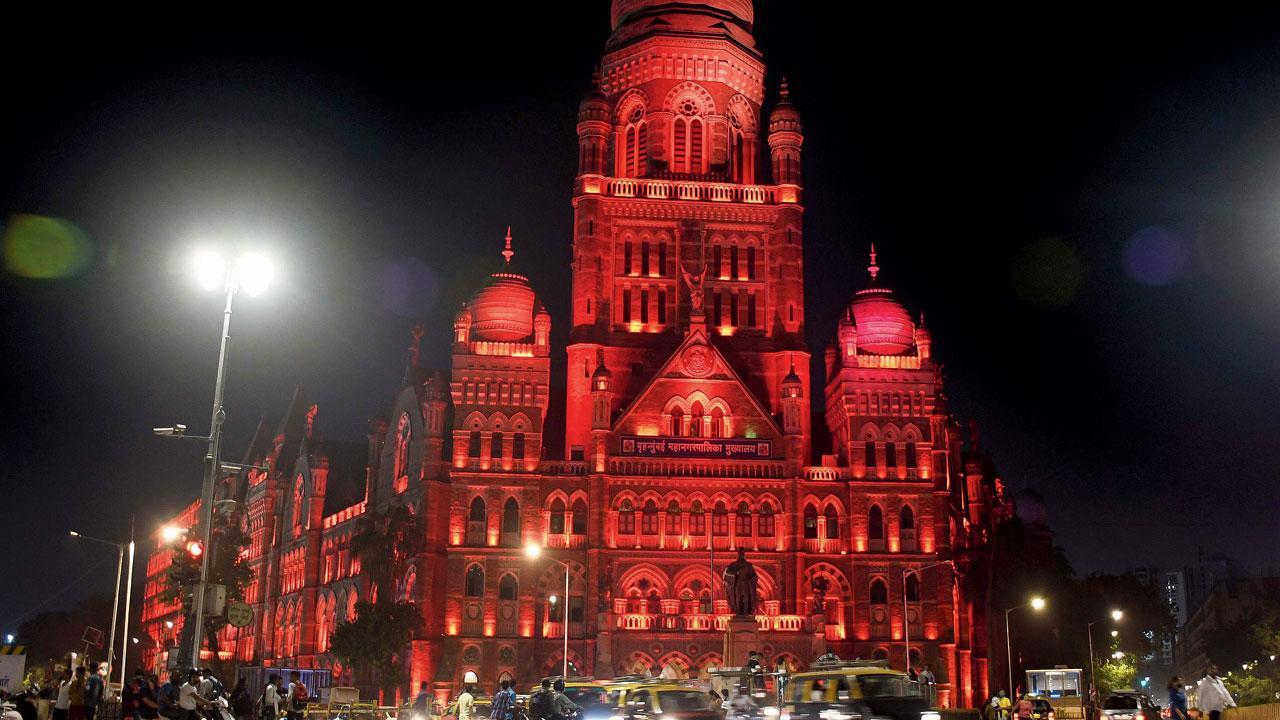 I am always annoyed when citizens of Bombay attack the Brihanmumbai Municipal Corporation for any reason. They make all sorts of wild claims about how it is poorly run, talk about corruption that is supposedly entrenched at every level, and badmouth what is, to my mind, one of the most efficiently-run organisations on our planet. I can’t understand where these complaints come from because they obviously aren’t based on facts.

The BMC has been managed by the same political party for as long as I can remember. Bombay has also flooded during every monsoon for as long as I can remember, but that is because the BMC needs more time to come up with a solution. It is staffed by human beings, after all, and how is it reasonable for anyone to find a solution to anything in just 30 years? There are committees that need to be put together, and more committees to evaluate the findings of previous committees. We also need experts to vet the findings of these earlier committees, and politicians to vet the comments of experts to figure out issues of feasibility. By the time this happens, a decade or two has passed and different solutions need to be found to address new economic realities and changes in infrastructure. So, naturally, 30 years is not going to be enough.

Those repeated complaints about corruption are also uncalled for. Yes, it may be impossible for anything to move from one floor to the next at any department without a bribe, and yes, it may be impossible for anyone looking for a licence of any kind to obtain it without paying someone, but that is not a sign of corruption. Hypothetically, if 99 per cent of any organisation is immoral and won’t function without a bribe, is it fair to label that entire organisation as corrupt and inefficient? What about the remaining 1 per cent that go about their job with honesty? Don’t they matter?

In February this year, the BMC revealed its budget for 2022-23, with a total outlay of Rs 45,949 crore. The “general budget” estimates were Rs 14,687.42 crore, which is hardly enough for the “general” running of a city as vast as Bombay. Critics may attack this lack of transparency by saying a “general budget” could cover anything, but I prefer giving them the benefit of doubt, and believe the BMC will utilise this taxpayer-funded amount wisely, on things that genuinely matter. How will we have more ‘I Love Mumbai’ selfie points across the city if the BMC doesn’t fund them? How will we have more statues of mysterious people at crossroads? How will our stations be renamed every other year if there isn’t any money to get this done?

And then, Rs 500 crore has been allocated towards education, which should be reason enough to stop doubting that the BMC operates with anything but efficiency. Walk into any BMC-run school today and prepare to be amazed by the high quality of education, food, and infrastructure offered to the millions of students who prefer these to private institutions.

Naysayers should also look at how well the Covid pandemic was managed by the BMC. Yes, over 100,000 people may have died, give or take a few hundred thousand, but is that the sign of a poorly-managed organisation, given that some of the richest countries had worse results? The BMC is probably better run than the United States, and we simply haven’t noticed it yet.

It’s easy to criticise any government body for inefficiency when we aren’t the ones running it. The BMC may someday surprise us all by deciding to hire qualified, well-educated people instead of relatives of politicians to senior positions. Until that day arrives, we should accept that it is doing its best, and struggling to cope with a mere R14,687.42 crore. Yes, its 2021-22 budget was more than the budgets of eight state governments—Tripura, Nagaland, Mizoram, Arunachal Pradesh, Meghalaya, Manipur, Sikkim and Goa—but that doesn’t make it enough for Bombay.

I think we should exercise a little more restraint and give the BMC more time to get things right. In a decade or so, when its official website is up and running seamlessly, and looks as if it has been created by professionals, we may have a better idea of how the organisation works tirelessly for our collective well-being. Thirty years is not enough to fix a city’s problems. We should give the BMC at least 100 years more before we start to complain.

When he isn’t ranting about all things Mumbai, Lindsay Pereira can be almost sweet. He tweets @lindsaypereira
Send your feedback to mailbag@mid-day.com
The views expressed in this column are the individual’s and don’t represent those of the paper.

Next Story : Take yourself out for a drink