The emerging world of Shitcoin

Everyone says the word ‘shit’ several times a day but they also agree that it’s disgusting and bad manners. That’s changing. Turns out your daily shit might literally be priceless 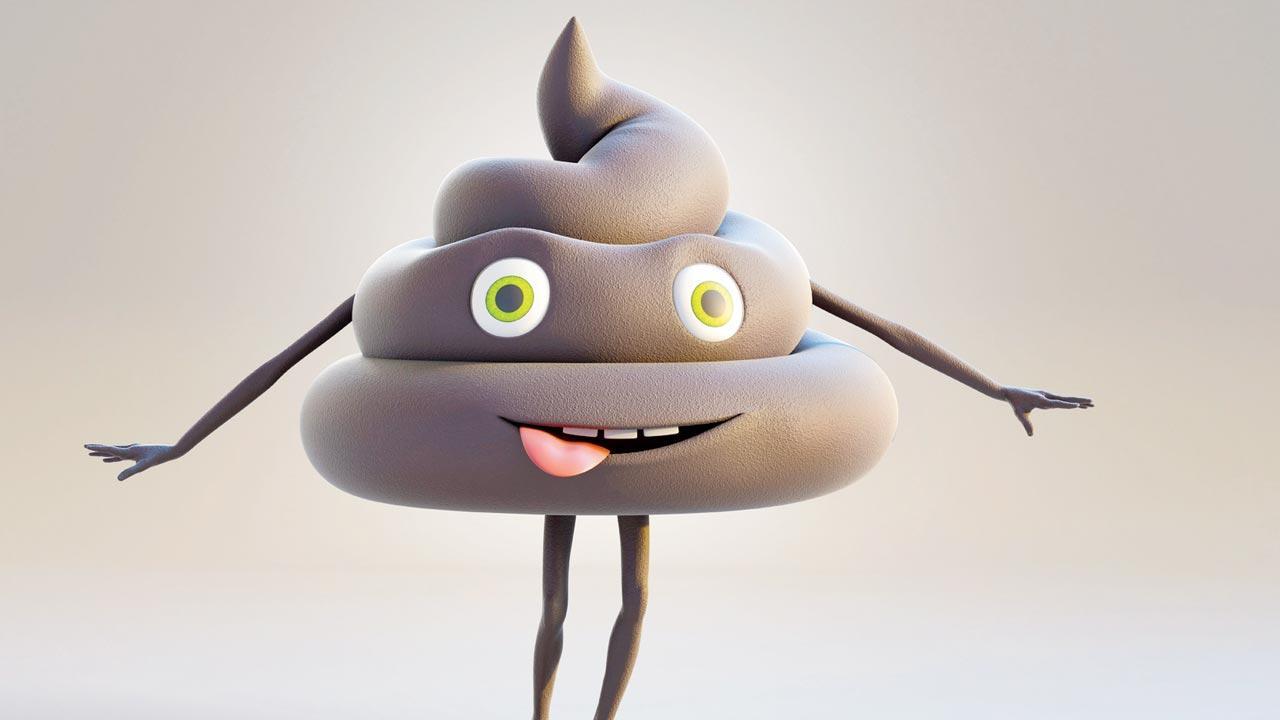 The US non-profit OpenBiome is now welcoming shit donors. If your poop passes a battery of tests and is deemed healthy, you can earn $40 a sample, with a $50 bonus if you come in five days a week. We’re talking $13,000 a year selling shit

This week, I’m going to talk shit, if you’ll pardon my French.

For those of you who’re squirming already, my advice would be to turn off your coy button because the rest of this column is quite literally full of shit. This indelicate word has evolved into a veritable Swiss Army knife of the English language, able to represent anything you are too lazy to find the right word for.

“You should get your shit together, man.”

“I’m into crypto and shit.”

As a species, we’ve been talking shit for quite a long time. Despite the obsession, shit, everyone agrees, is horribly disgusting. It’s a yucky waste product with no redeeming feature. It is also a Great Equaliser. Doesn’t matter if you’re Brad Pitt or a gorgeous Instagram influencer, but seated next to me on a toilet, we’re down to the same basics.

It was only a matter of time before consuming the darn thing—processed, powdered and in capsule form, of course—became acceptable. Not joking here. We are now in a world where shit is increasingly beginning to resemble gold. Your doctor could legitimately write a prescription that says, “Eat shit, one capsule twice daily after meals.”

Since today’s column is all about being startled, I might begin by telling you that in the last several decades, we’ve learned that our bodies are massively colonised by microbes. Think of them as ‘squatters’, the sort you find along many of Mumbai’s pavements. Gazillions of them are in your gut, but they also flourish everywhere else, including skin, hair, mouth, nails and so on. They’re called your microbiome.

How many? Turns out that an adult human body with about 37.2 trillion cells would have about 370 trillion microbial “squatters”, a tenfold increase.

Only 10% of you is actually you. The remaining 90% is there for the ride. Each successful microbe in your microbiome has struck a deal with your immune system to do something useful for the body, in exchange for being allowed squatters’ rights. It’s a bit like bribing a municipal officer. Studying exactly how these trillions of microbes are helping your health—or making you sick— is leading to startling discoveries of new medicines and treatments.

One of these is the unsuspected importance of your poop, which contains a pretty good sampling of your gut microbiome. With eyes popping out of their heads, scientists are discovering a range of untreatable disorders, from stubborn diarrhoea and obesity to ulcerative colitis, Crohn’s disease, even possibly Bipolar Disorder, that are linked to disturbances in your microbiome.

The first domino to fall was an intractable diarrhoea caused by the bacteria Clostridium difficile. Nothing would help. But when some healthy shit from a donor was transplanted into the sick person, C. difficile and the diarrhoea disappeared. After just one dose.

The US non-profit OpenBiome is now welcoming shit donors. If your poop passes a battery of tests and is deemed healthy, you can earn $40 a sample, with a $50 bonus if you come in five days a week. We’re talking  $13,000 a year selling shit.

As the list of diseases and disorders that can disappear with a dose of the right shit, you could find yourself in a thriving poop bazaar. The word bottomline might acquire a whole new dimension.

Enter the emerging world of the Shitcoin. No, there isn’t such a coin—yet—but we’re surely moving in that direction. This takes us to the Ulsan National Institute of Science and Technology in South Korea, whose Professor Cho Jae-weon designed an eco-friendly toilet called BeeVi—a hybrid from bee and vision. Needy students shit into this toilet, whose plumbing carries their daily offerings to a lab to be converted into biogas and manure, used to power the building’s lights, gas stoves and boilers.

Shitting students are paid about 10 Ggools, a digital currency Professor Cho created, after the Korean word for honey. Ggools can be used, though only on campus, to buy daily necessities like soap and toothpaste, or even a coffee. Professor Cho coined the term Feces Standard Money, or FSM, to describe the money that almost literally comes out of your bottom.

Cho, who has been looking into shit since 2015, says that the 500 gms or so you poop daily could produce about 50 litres of methane, or 0.5 kW/h of electricity, enough for an electric car to travel 3 km.

In a scenario possible only if you don’t wince every time you hear the word shit, I can imagine toilets that no longer convey your spoils into the nearest Ganges but instead process it into an odourless, high-energy fuel or fertiliser with a high market value. You take it to the government-authorised Shit Bank and get paid a decent sum of digital Shitcoin on the spot, usable in any supermarket.

I agree, shit still smells. But damn if it isn’t smelling more and more like gold.

Here, viewed from there. C Y Gopinath, in Bangkok, throws unique light and shadows on Mumbai, the city that raised him. You can reach him at cygopi@gmail.com

Next Story : Need quality infra in city, not frequent repairs