IN PHOTOS: On PM Narendra Modi's birthday, here are some rare pics of Prime Minister

Our country's Prime Minister Narendra Modi turns 72 today. The BJP has organised 'Unity in Diversity' festival under the 'Seva Campaign'. The campaign kickstarted on the occasion of PM Modi's birthday on Saturday (September 17 ) and will go on till October 2, which is the birth anniversary of Mahatma Gandhi. On PM Modi's birthday, lets take a look at some of his rare photos. Pics/ Twitter/official account 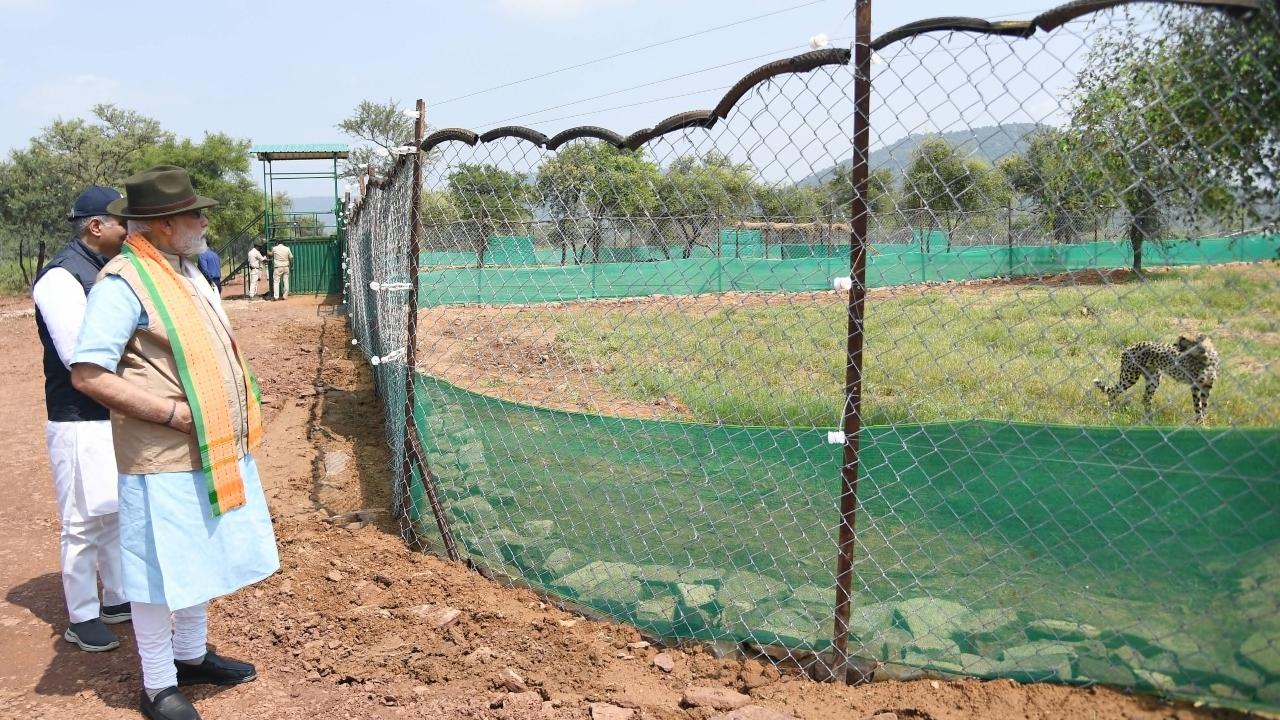 As a part of the historic 'Project Cheetah’, PM Modi released eight cheetahs that had arrived from Namibia. The cheetahs were released into Madhya Pradesh's Kuno National Park on Saturday. 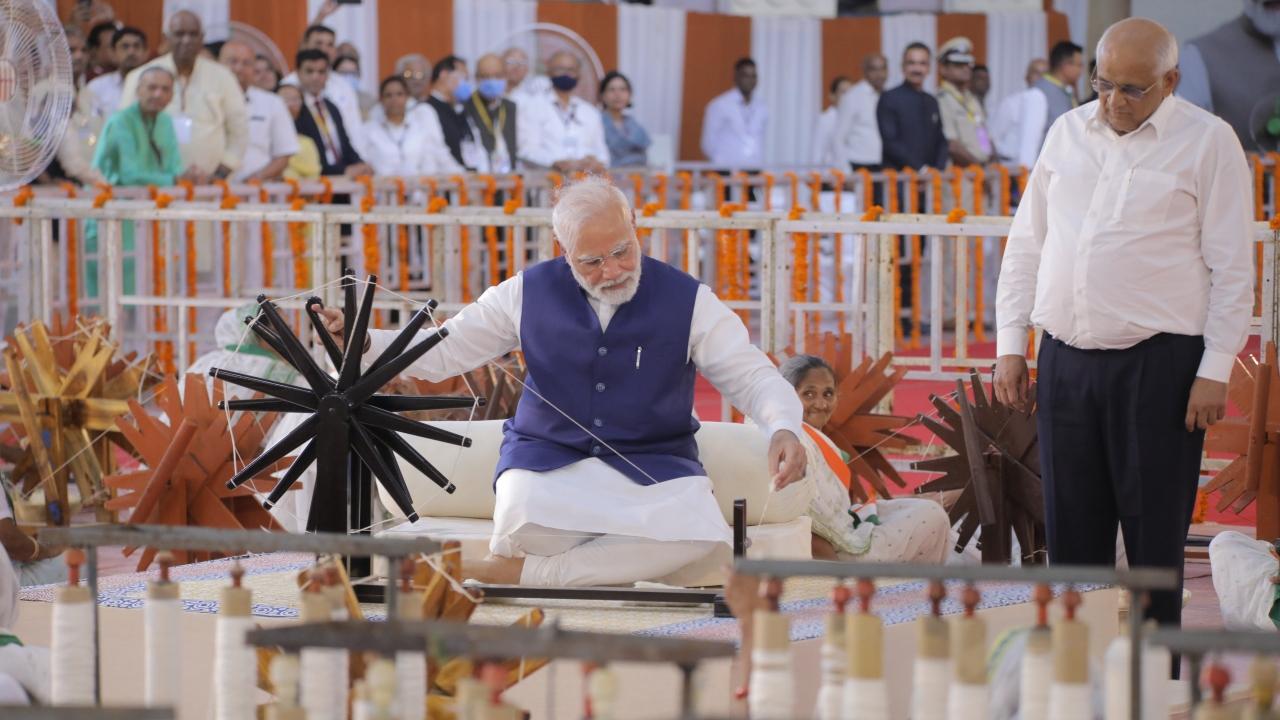 On the occasion of ‘Khadi Utsav’, PM Modi shared glimpses of the event. He tweeted stating, "Every Indian has an emotional connect with the Charkha. It was a symbol of our freedom struggle and remains a symbol of hope and empowerment." 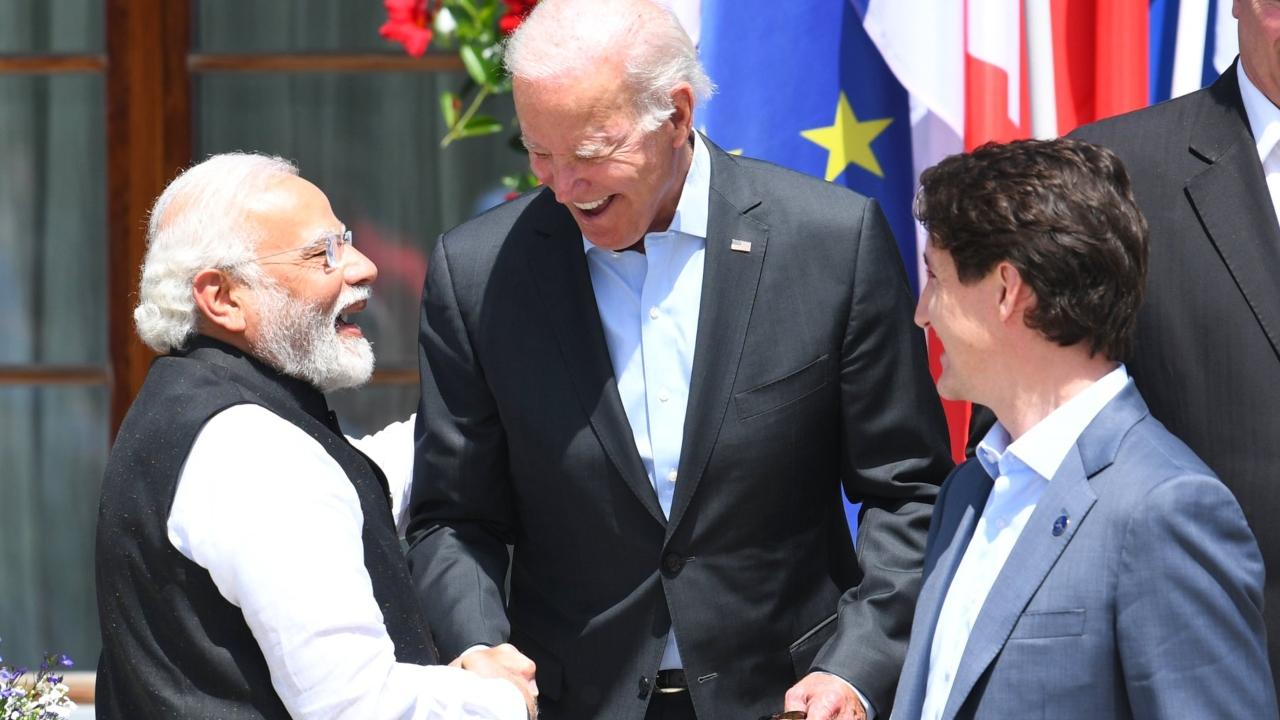 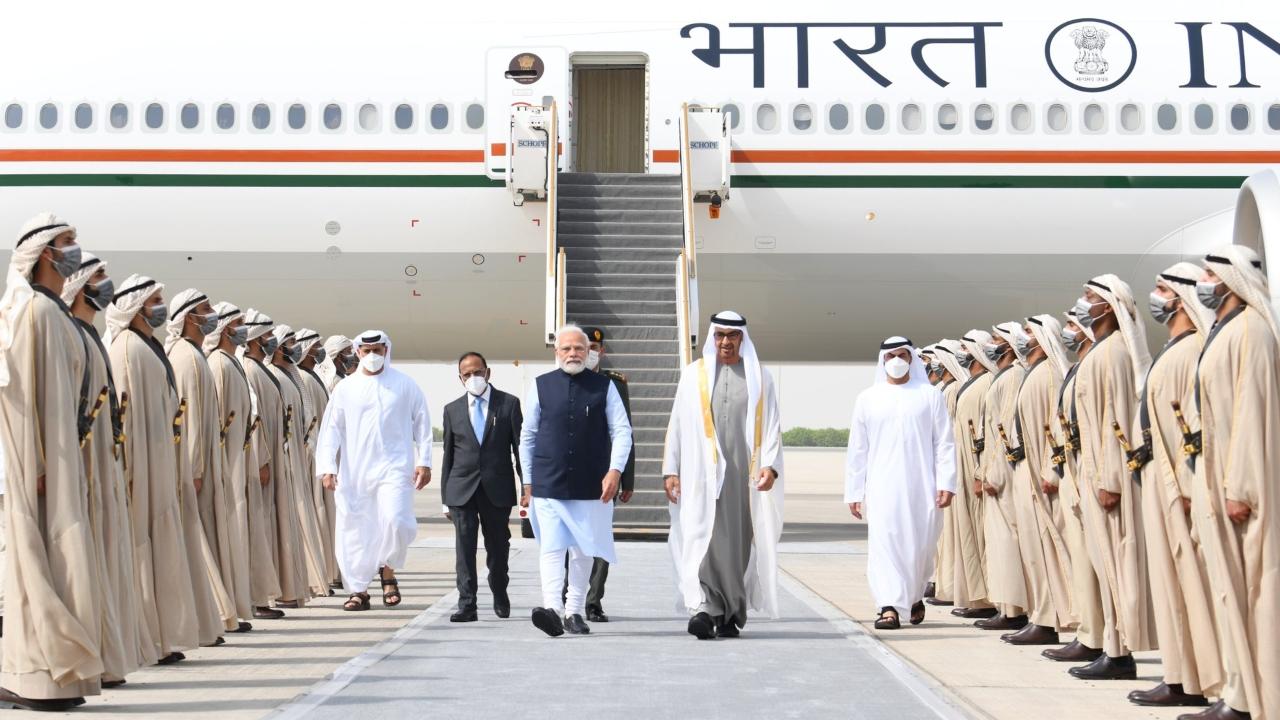 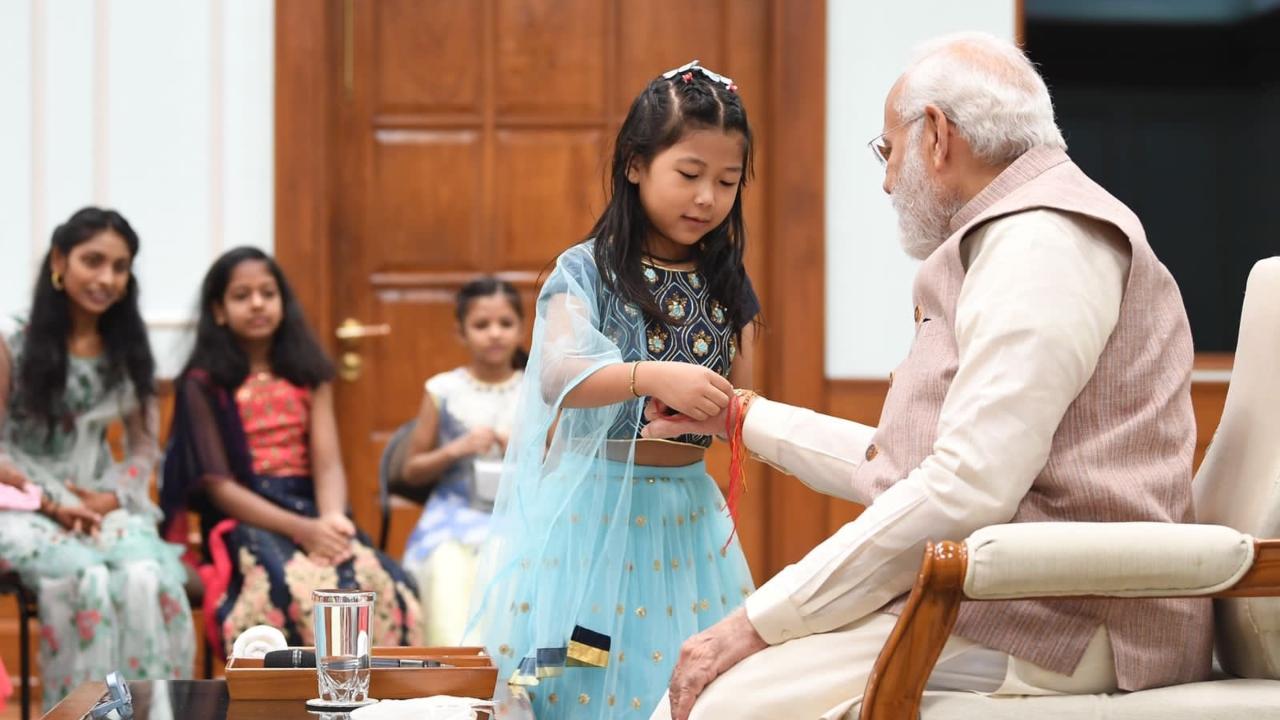 On the occasion of Raksha Bandhan, PM Naendra Modi celebrated the festival with children. He tweeted the photograph with the caption, 'A very special Raksha Bandhan with these youngsters.' 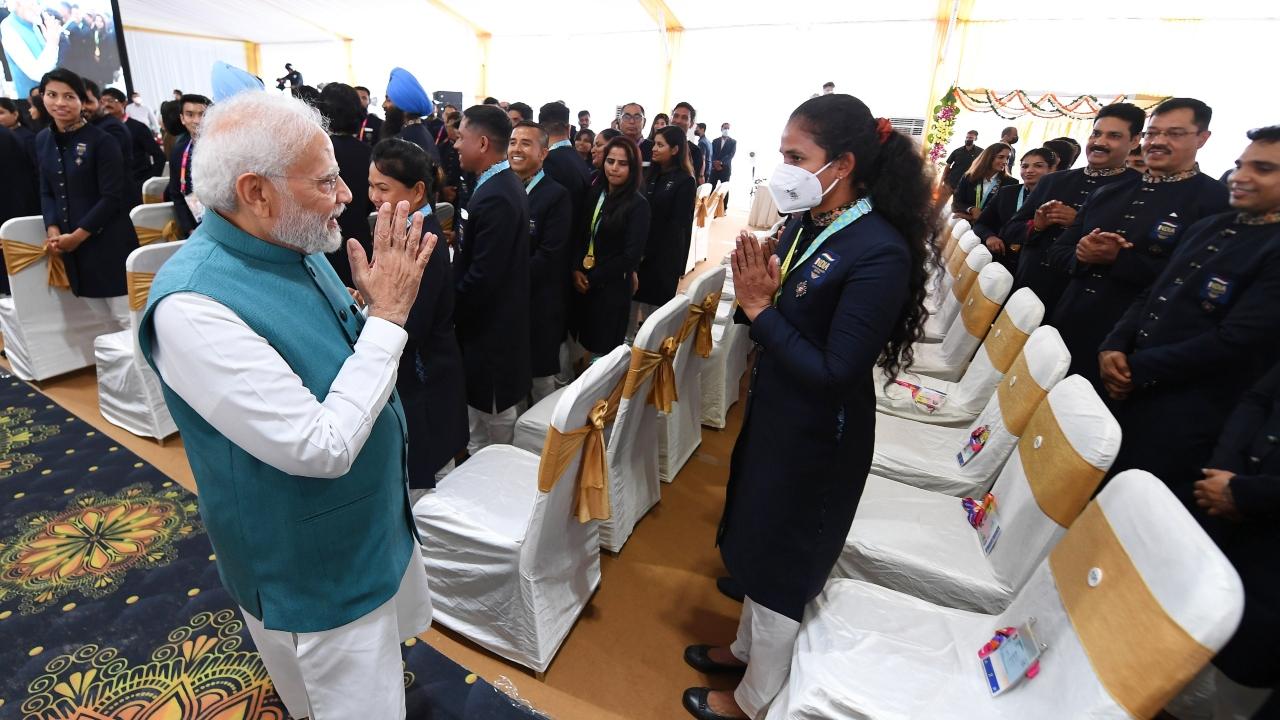 After the conclusion of the 'Commonwealth Games 2022', PM Narendra Modi had interacted with Indian athletes. 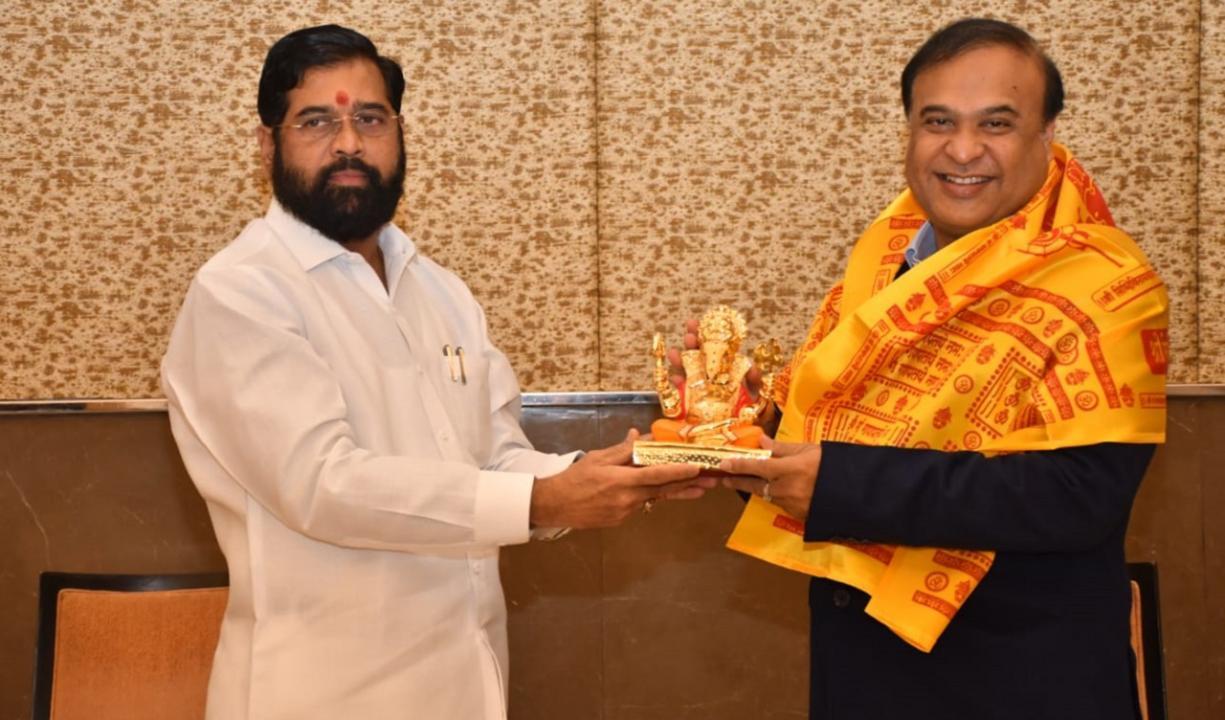 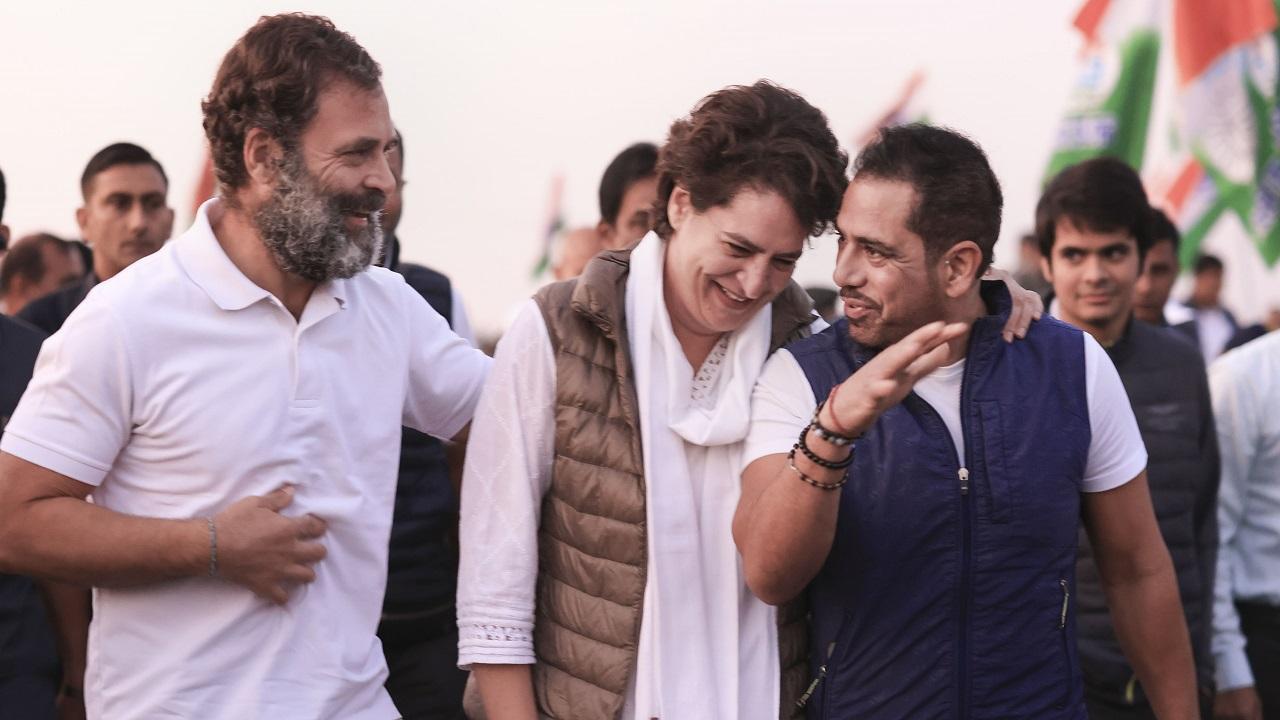 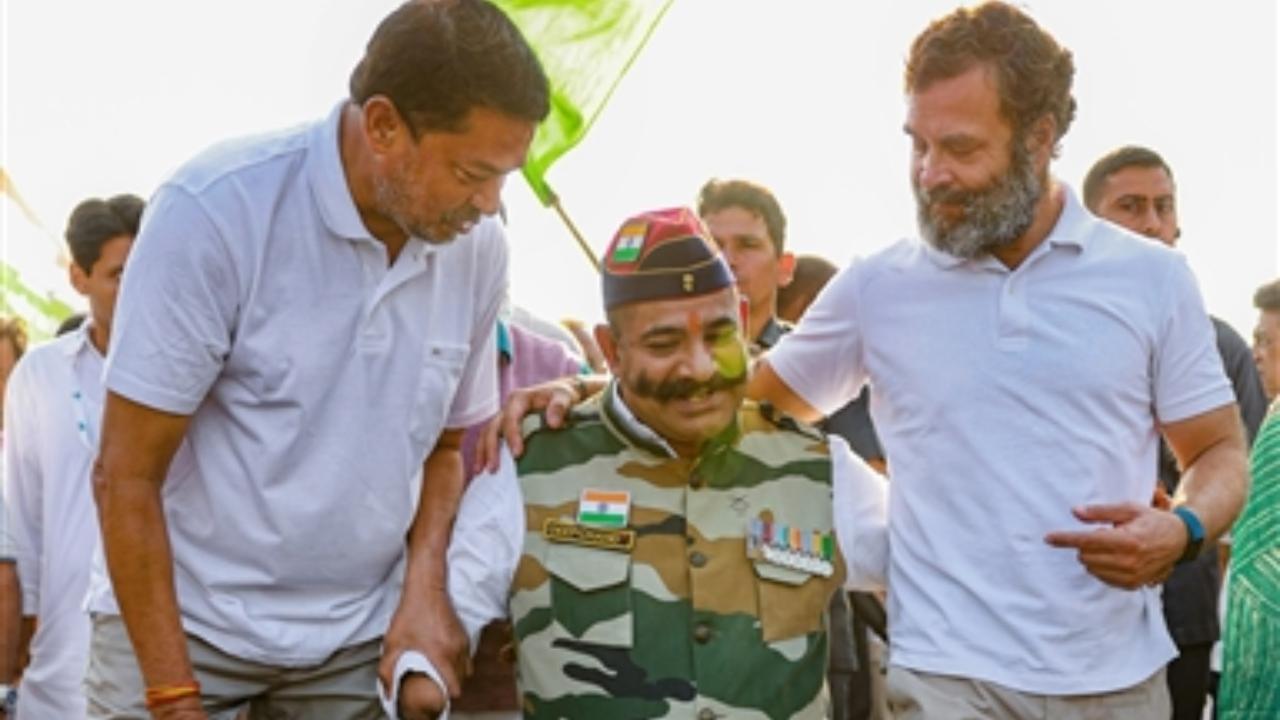 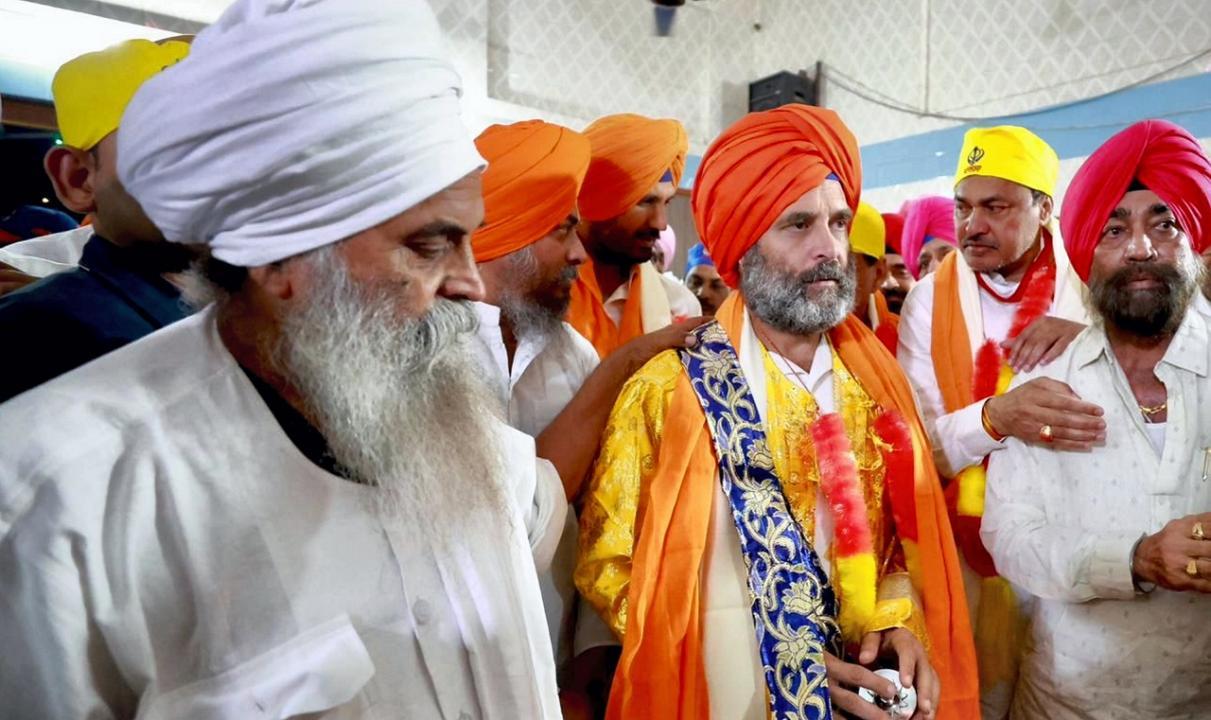 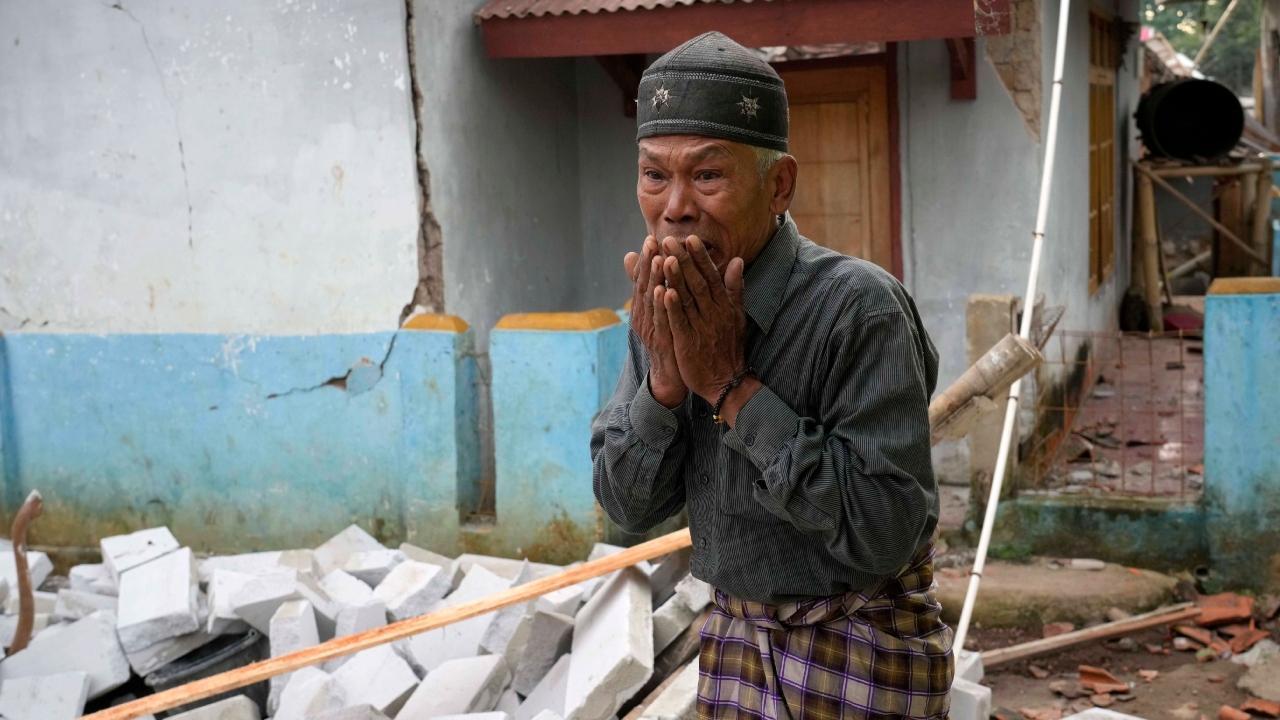 IN PHOTOS: Over 50 killed, 700 hurt in 5.6-magnitude earthquake in Indonesia 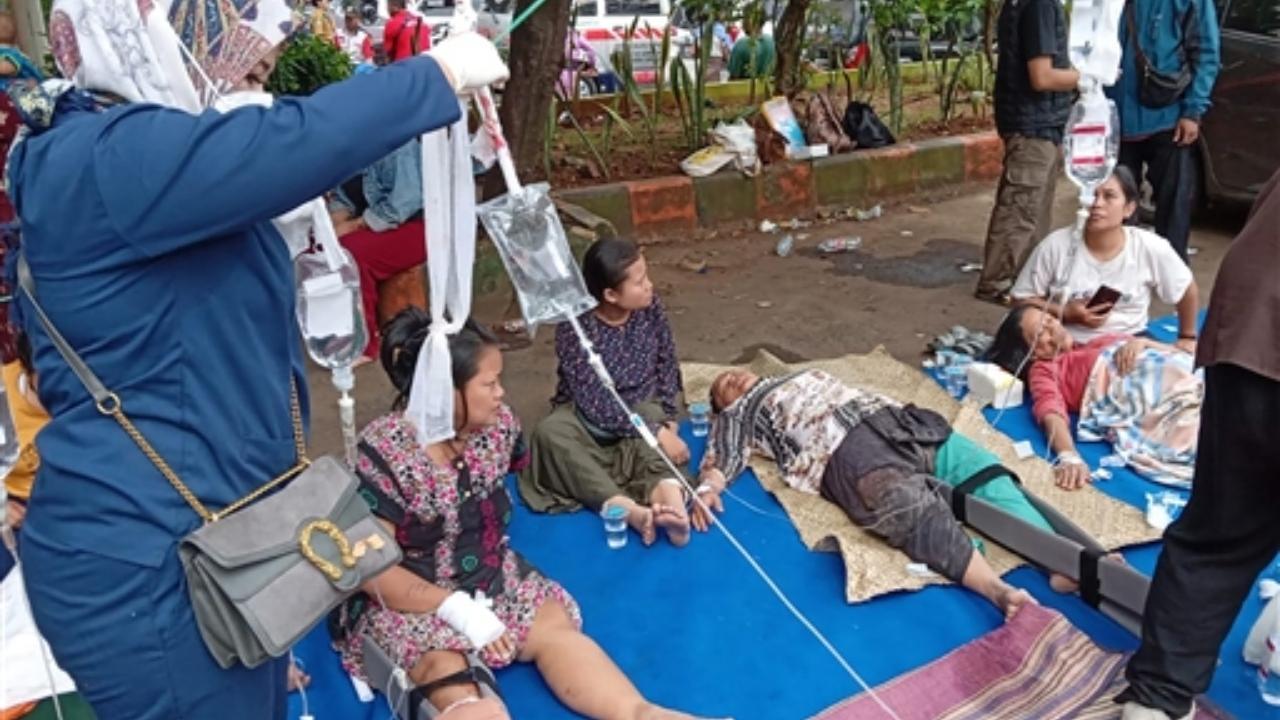