The Supreme Court was hearing a bail plea filed by Mohit Subhash Chavan, who is a technician with the Maharashtra State Electric Production Company. 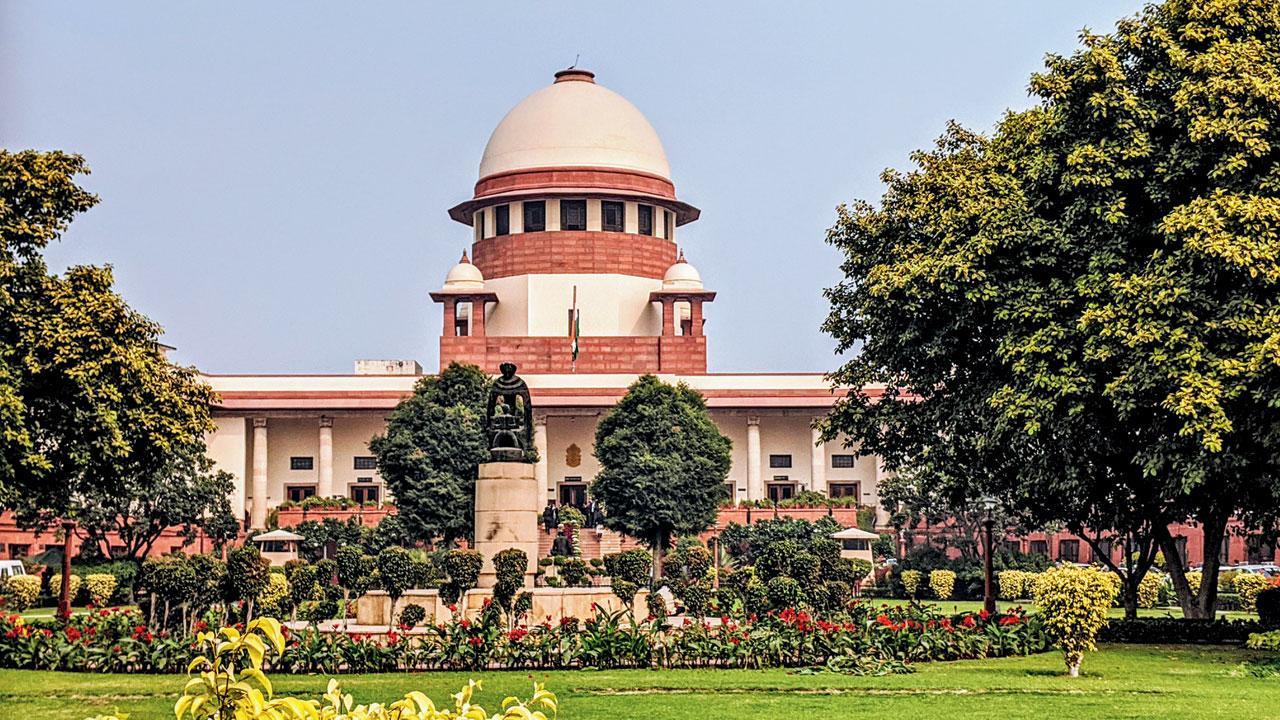 
The Chief Justice of India SA Bobde on Monday asked a 23-year-old rape accused if he would marry his 18-year-old victim, who was a minor when he allegedly raped her multiple times.

“Will you marry her?” asked the CJI, according to reports. The accused’s advocate responded, “I will take instructions.” Bobde added, “You should have thought before seducing and raping the young girl. You knew you are a government servant... We are not forcing you to marry. Let us know if you will. Otherwise, you will say we are forcing you to marry her.”

The Supreme Court was hearing a bail plea filed by Mohit Subhash Chavan, who is a technician with the Maharashtra State Electric Production Company. According to a Bar and Bench report, Chavan used to allegedly stalk the girl when she was 16, and one day when her family was away, he forcefully entered her home and raped her. He allegedly raped her 10-12 times.

The girl’s mother decided to file a complaint when she attempted suicide, but Chavan’s mother stopped them and promised that he will marry her when she turns 18. But, she didn’t do so. Following which, an FIR was filed in Jalgaon in December 2019.