Pawar took darshan of Dagdusheth Ganpati from outside temple as he had eaten non-veg food: NCP leader 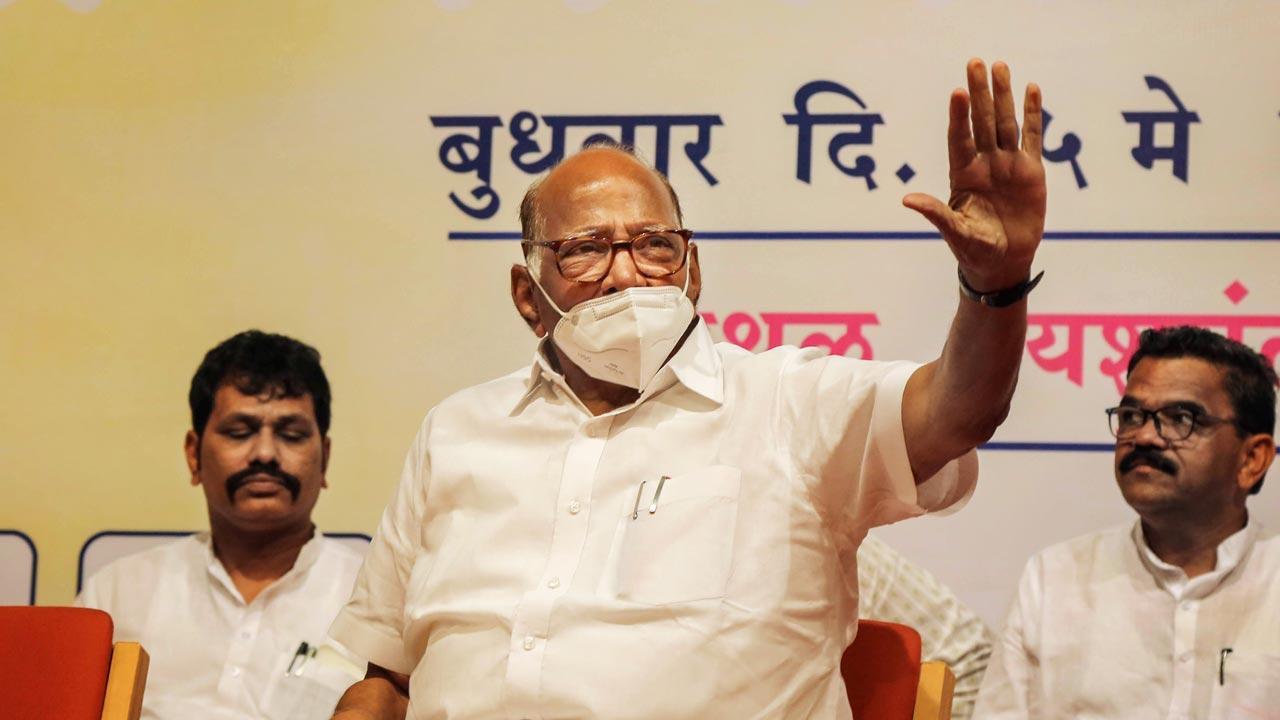 
NCP chief Sharad Pawar, who was to visit the famous Dagdusheth Ganpati temple here, took 'darshan' of the deity from outside the complex as he had eaten non-vegetarian food, the party's Pune unit president Prashant Jagtap has said.

Pawar was in the city on Friday to inspect the tract of land adjoining Dagdusheth Ganpati temple amid a long-pending demand that the land be handed over to the temple trust. The land belongs to the state home department, which is currently headed by NCP leader Dilip Walse Patil.

When Deputy Chief Minister and senior NCP leader Ajit Pawar, who was also in the city, was asked about it later, he said, "Why are such questions being asked? If he goes to take darshan, then questions are asked and if doesn't then he is tagged as an atheist." "Many times, people eat non-veg food, but don't tell others about it and go inside a temple to take darshan, while there are others who tell it openly. Darshan can be taken from outside the temple also. Due to the restrictions amid pandemic, people used to take darshan from the temple steps," he said.

Next Story : Another plea challenging Places of Worship Act 1991 filed in Supreme Court