The Anjuman Intezamia Committee's arguments will be heard by the Varanasi court on October 11 and thereafter, the court will pronounce its order on the matter 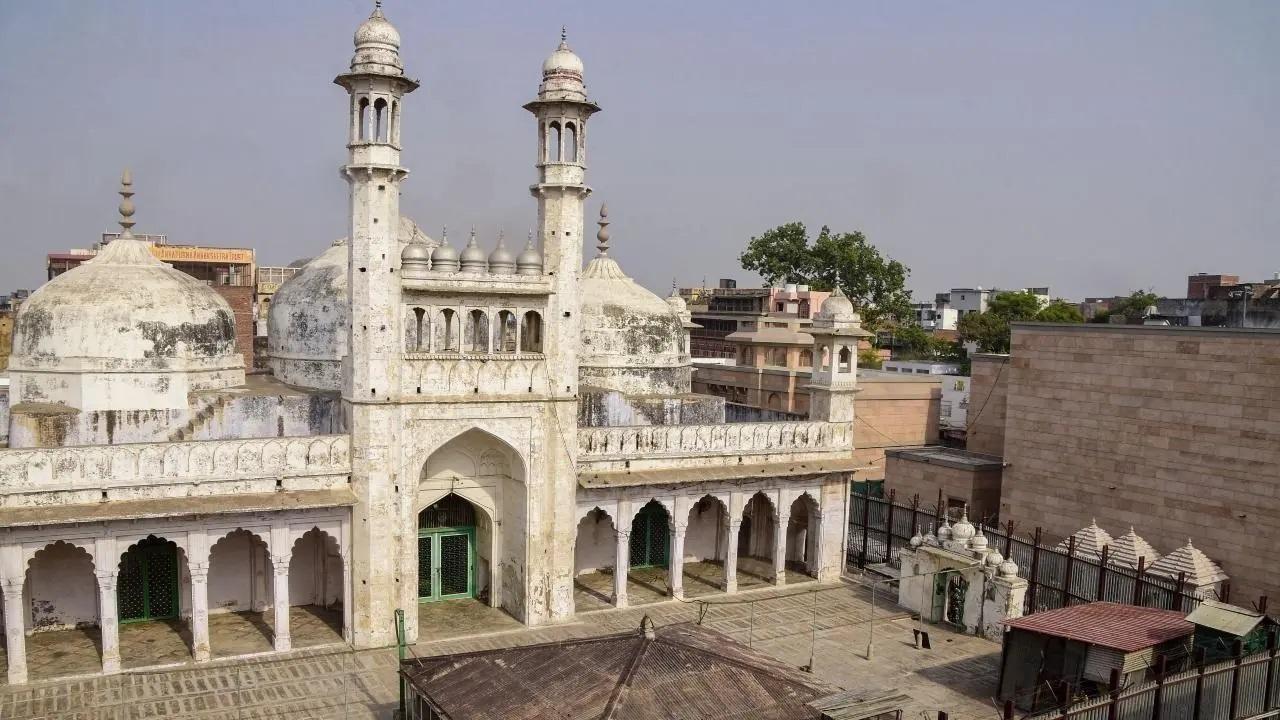 
The Varanasi court on Friday deferred to October 11 the hearing on the Hindu side's plea seeking carbon dating/scientific investigation of the structure found inside the Gyanvapi Mosque which they claimed to be a 'Shivling'.

The Anjuman Intezamia Committee's arguments will be heard by the Varanasi court on October 11 and thereafter, the court will pronounce its order on the matter.

Speaking to media persons, Advocate Vishnu Jain, representing the Hindu side in the Gyanvapi case said, "The court asked us to clarify on two points whether the structure found inside Gyanvapi Masjid is part of this suit property or not? Second, can the court issue a commission for scientific inquiry? We have submitted our reply."

Advocate Jain further said that the Muslim side has sought some time to reply. The matter will now be heard on October 11.

"We said that it is part of our suit property and by virtue of Order 26 Rule 10A of CPC, the Court has the power to direct scientific investigation. Muslim side has sought some time to reply. The matter will now be heard on October 11," he added.

Earlier on September 29, the court had reserved the order in the Gyanvapi Mosque-Shringar Gauri case after hearing both sides' arguments.

The Hindu side had claimed that a 'Shivling' was found in the premises near the 'wazukhana' during the videography survey of the mosque premises, which was ordered by the court. However, the Muslim side said that the structure found was a 'fountain'. The Hindu side had then submitted an application on September 22 that sought a carbon dating of the object they claimed to be 'Shivling'.

Besides this case, two more cases which could not be heard on Thursday due to the holiday will be heard today. First, pertaining to the demand from the court to worship the Shivling found in Gyanvapi, a case filed on behalf of Shankaracharya Swami Avimukteshwarananda.

The second in connection with the case demanding to hand over the 'Shivling' site found in Gyanvapi to the Hindus. Hearing on both applications is to be held in the court of Senior Civil Judge Kumudlata Tripathi today.

Earlier on September 29, the Hindu side demanded a scientific investigation of the 'Shivling' by the Archaeological Survey of India (ASI) and the carbon dating of 'Argha' and the area around it.

Earlier, an appeal had been filed in the Supreme Court challenging the order of the Allahabad High Court which had dismissed a PIL that sought the appointment of a committee/commission under a judge to study the nature of the structure found in the Gyanvapi Mosque, Varanasi.

The appeal filed by seven devotees sought direction from the Archeological Survey of India (ASI) to ascertain the nature of the structure found on the Gyanvapi campus.

The Allahabad High Court had on July 19 dismissed their plea seeking the appointment of a committee/commission headed by a judge of the High Court or supreme court (sitting/retired) to study the nature of the structure found in the Gyanvapi Mosque.

The PIL moved before the High Court seeks direction from a committee to ascertain whether a Shivalinga, as claimed by the Hindus, had been found inside the mosque or if it is a fountain as claimed by Muslims.

The appeal in the top court stated that the Allahabad High Court had erred in dismissing the plea.

On May 20, the Supreme Court ordered the transfer of the case related to worship at Gyanvapi mosque from the civil judge to the District Judge, Varanasi.

Earlier on September 12, the Varanasi Court had dismissed a plea of Anjuman Islamia Masjid committee challenging the maintainability of the suit filed by five Hindu women seeking worshipping rights in the Gyanvapi mosque compound.