Disclose names of my group MLAs in touch with you: Eknath Shinde to Shiv Sena

Shinde also said he has support of 50 MLAs 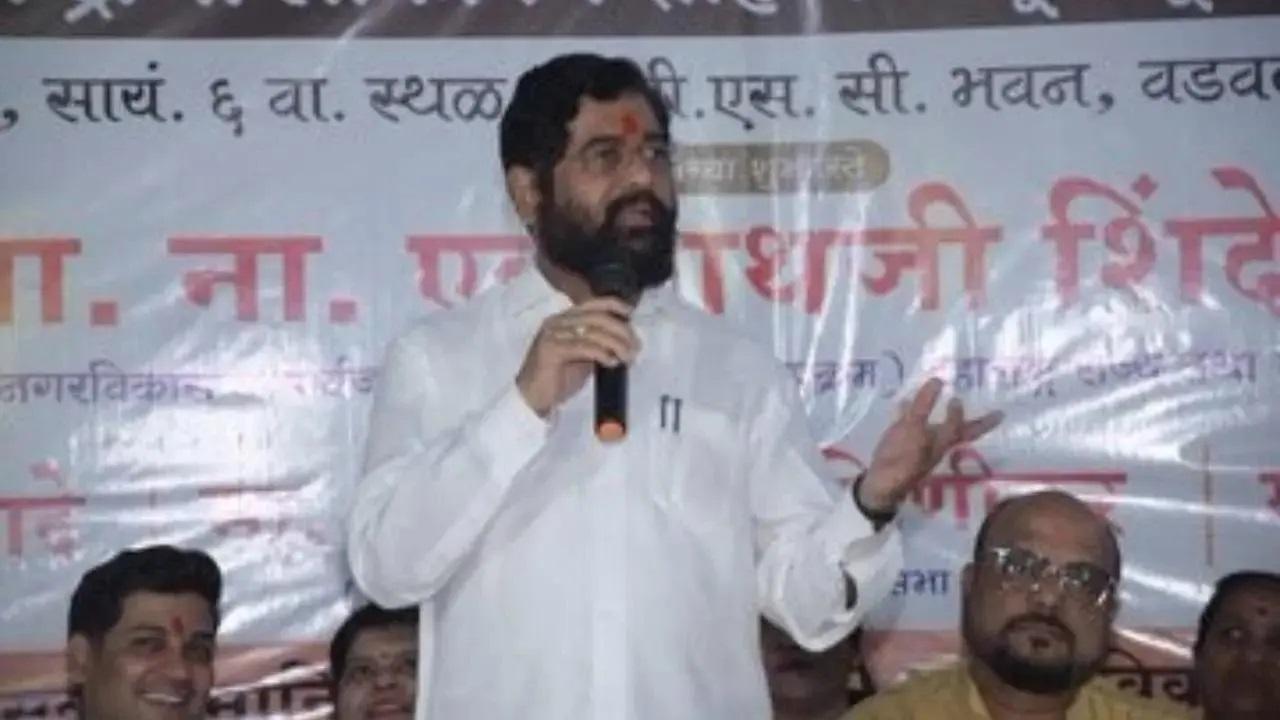 
Eknath Shinde has hit out at Shiv Sena and said he will soon return to Mumbai. Shinde also rubbished Shiv Sena's claim that as many as 20 MLAs of his group are in touch with the Uddhav Thackeray-led party.

Talking to media persons outside his hotel in Guwahati, Shinde said he has the support of 50 MLAs. "All these MLAs have come here on their own and to take forward Hindutva," Shinde said.

Meanwhile, Supreme Court has granted relief to rebel Sena MLAs till July 11 with respect to disqualification from Assembly.

With inputs from PTI