The project is set to complete in a year; BMC also plans to make the illumination permanent 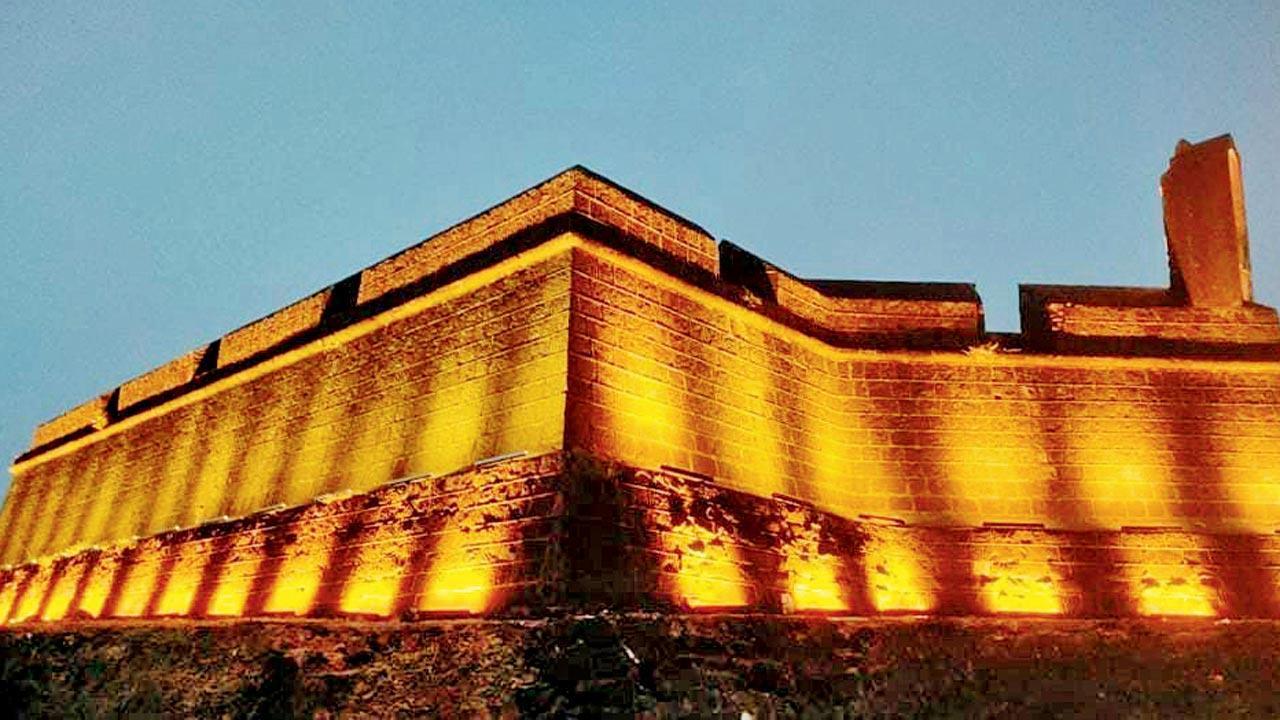 
The renovation and beautification work of Worli Fort and surrounding area started on Friday and is set to be complete in a year. As part of the Rs 2-crore project, architectural and repair works will be undertaken at the fort built in 1675.

The 347-year-old fort is on Worli Hill overlooking the Mahim Bay. The fortification and Portuguese architectural features on the fort still stand out. An official from G South ward, which has taken up the project, said, “In the first phase, the restoration work, mainly architectural works, will be done. Stones from the retaining wall and drainage system will be restored.”

In addition, a basalt walkway will be created, ornamental trees will be planted on the west and south side of the fort within 10 metres of the periphery. The Brihanmumbai Municipal Corporation had started illumination of the fort on an experimental basis since Diwali and now plans to implement the same permanently.