The Narcotics Control Bureau (NCB) on Friday gave a clean chit to Aryan Khan in the 'drugs on cruise' case, in which he was arrested and spent 22 days in jail 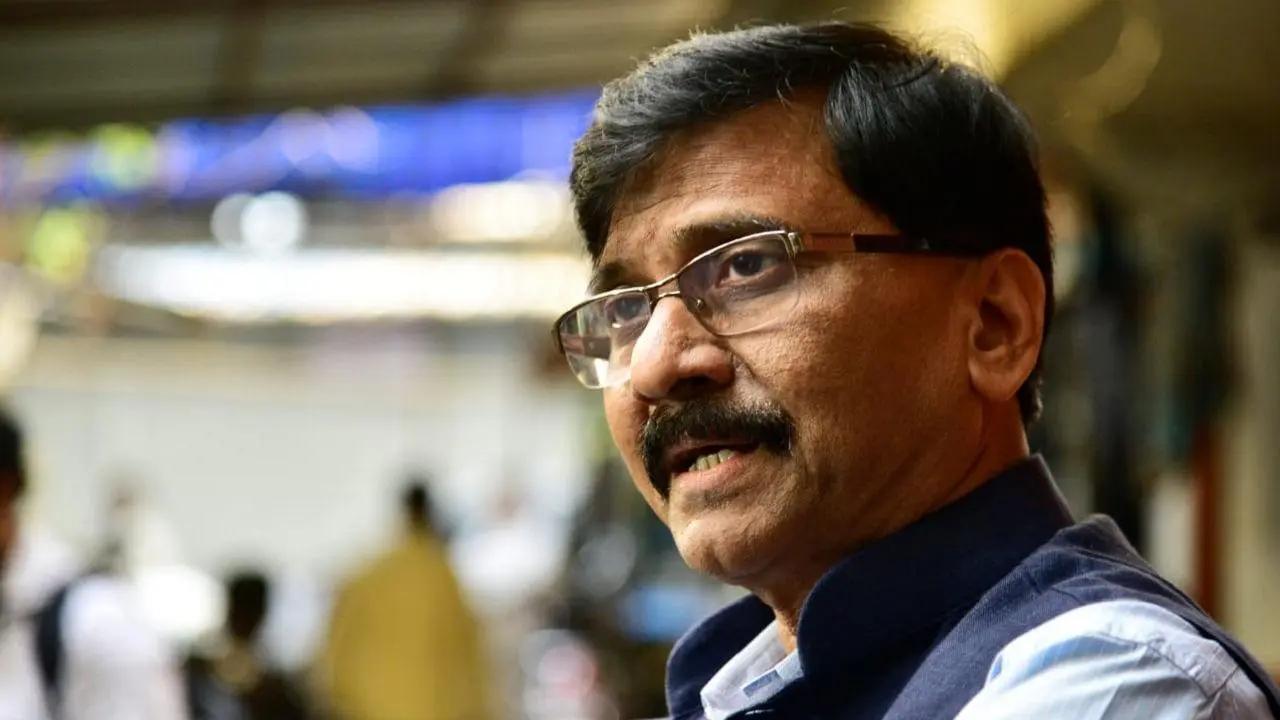 Talking to reporters in Kolhapur, Raut said Malik is paying the price for exposing the farce behind the case and the real face of the BJP.

The Narcotics Control Bureau (NCB) on Friday gave a clean chit to Aryan Khan in the 'drugs on cruise' case, in which he was arrested and spent 22 days in jail. NCB officials said Aryan and five others were not named in the agency's chargesheet due to a "lack of sufficient evidence". Following this, the government has ordered action against Wankhede for his alleged "shoddy" work while probing the case.

Malik, a Maharashtra minister, had launched a veritable campaign against the then NCB officer Sameer Wankhede, accusing him of implicating Aryan Khan in a false case to extort money from his father Shah Rukh Khan.

Malik was arrested by the Enforcement Directorate (ED) in February in connection with a money-laundering probe linked to the activities of fugitive gangster Dawood Ibrahim and his aides.

"I congratulate Nawab Malik for exposing the farce behind the case and taking it to its logical end. He unmasked the BJP, for which he is paying a price," Raut said.

Asked whether the Sena would demand action against Wankhede, Raut said, "Why should we demand? Can't the government see how he implicated a young boy in a false drug case and destroyed his life. The boy was jailed for a month. Is this justice?"

Reiterating the charge of "political vendetta" against the BJP-led central government, the Sena leader said, "Due to political pressure on the Central probe agencies, two ministers of the Maha Vikas Aghadi (MVA) government are lodged in jail. Yesterday, the ED raided premises of Shiv Sena minister Anil Parab. This is out of political vendetta."

The ED raided multiple locations in Maharashtra as part of a money-laundering probe against Parab and others linked to the alleged irregularities in a land deal in coastal Dapoli area of Ratnagiri district and other charges.

Parab is the third minister of the MVA government, who has come under the ED's radar after Anil Deshmukh and Nawab Malik, who have been arrested by the probe agency in different cases.

Responding to a question on the upcoming Rajya Sabha polls, Raut said the Sena has the numbers to get both its candidates elected to the Upper House of Parliament.

He further said that Chief Minister Uddhav Thackeray had told Chhatrapati Sambhajiraje that he will have to consult his party leaders over supporting an independent candidate for Rajya Sabha.

"It was the party's decision to have a Shiv Sainik as the second candidate for the Rajya Sabha polls," Raut said.

On Friday, Sambhajiraje pulled out of the Rajya Sabha election race. His announcement came in the wake of the Shiv Sena's refusal to support his candidature as an independent candidate.

Next Story : Thane: Four men lose their way during trek, rescued after 2 hours