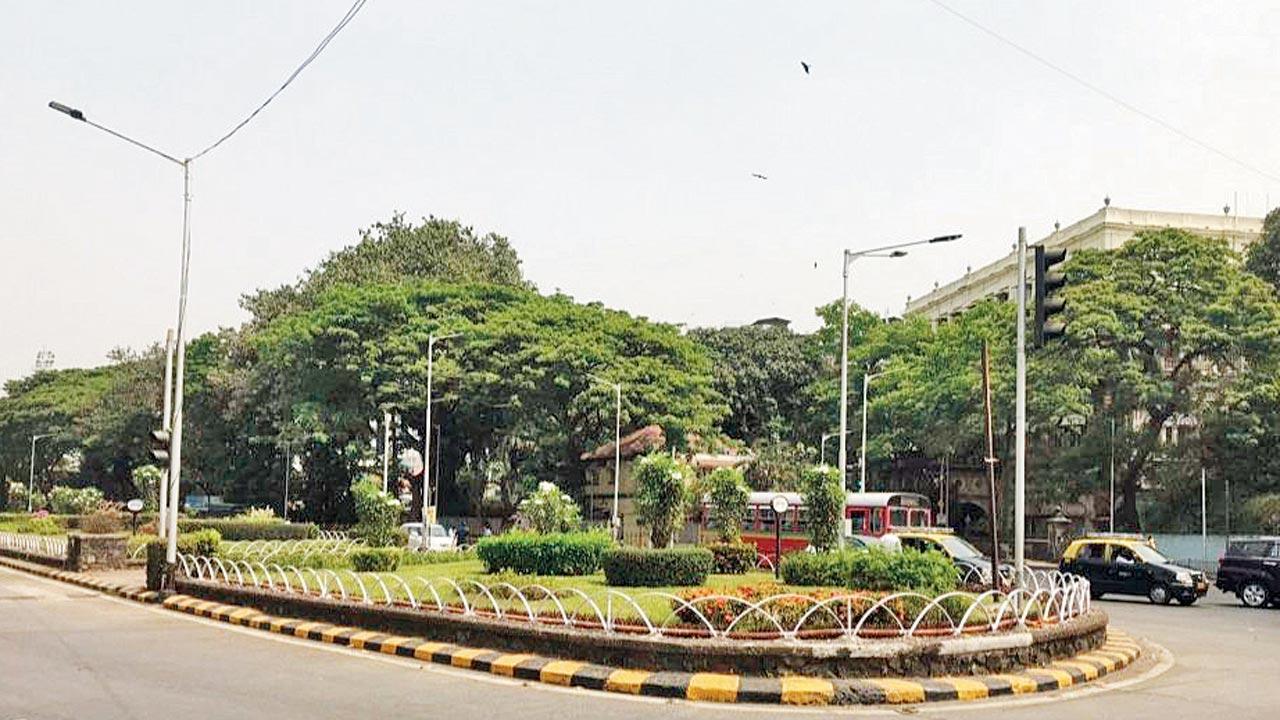 
A Democracy Square is in the works as the BMC plans to develop the busy junction near Cross Maidan and Azad Maidan in Fort. The existing traffic island will be adorned with a kinetic sculpture designed by American artist Anthony Howe and will be beautified. The civic body has floated a tender with an estimated cost of Rs 4.25 crore, which will come from the CM’s MLA fund.

“The square will be developed on 997 sq metres of traffic island. The sculpture will be placed on a natural stone pedestal of around one metre height. Other parts of the island will be developed accordingly. Around the body of the pedestal ‘Janhit Janmat’ will be carved in 22 regional languages,” said an official from the planning department of the Brihanmumbai Municipal Corporation. He added, “The kinetic sculpture moves along with the wind, and each part moves separately. It is based on the philosophy that wind does not change anyone’s wishes or desire. 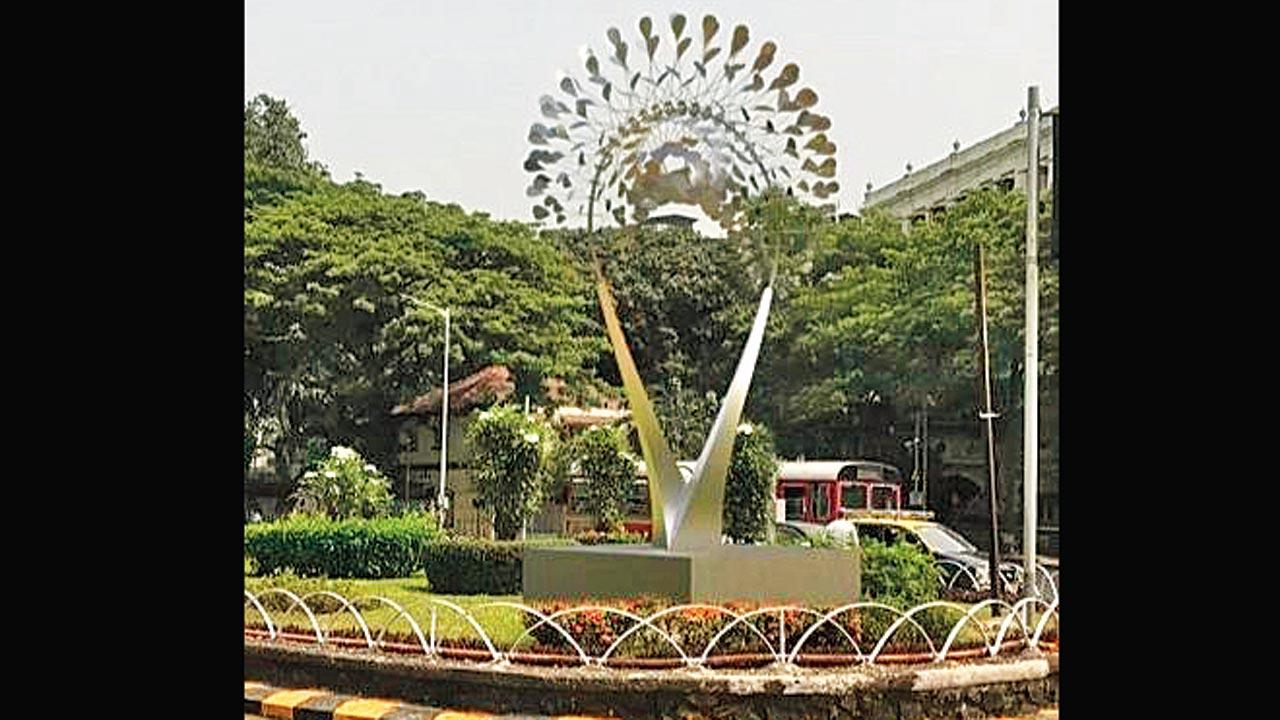 It is truly democratic and free. The square represents four pillars of democracy that are equality,  justice, liberty and fraternity.” According to the official, CM Uddhav Thackeray wanted a unique concept for Democracy Square.

BMC will also do landscaping of the surrounding area with shrubs, flowering bushes, and a pathway where citizens can spend time. It will also install lights and seating arrangements for tourists.