Mumbai: Residents of another Chembur society complain of worm-infested water

'We are not debating about the contamination of the water, our problem is that the water stinks badly and has worms in it,' a resident mentions 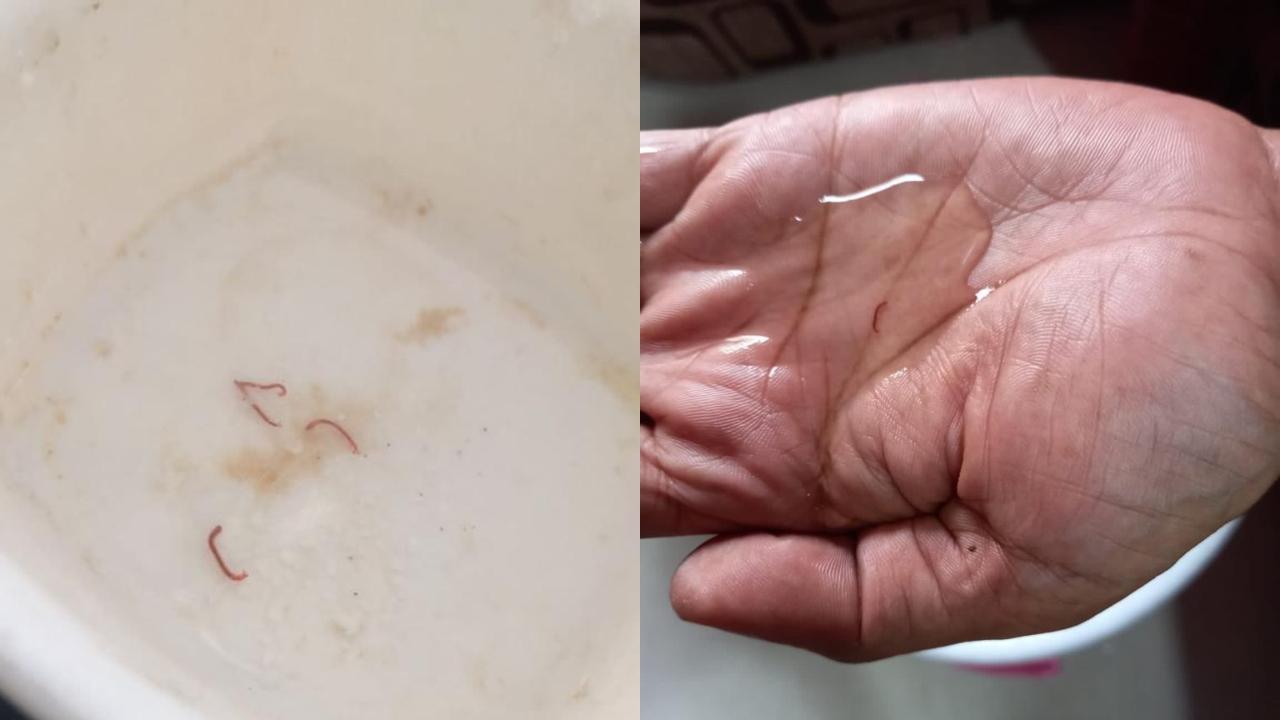 
A week after Mid-Day reported about the contaminated water problem the Tilak Nagar residents are facing, another residential society in the same locality raised complaints about a similar issue.

Sunder Veerabagu, chairman of Bhakti Heights (building number 122), too complained of getting worm-infested water for a month.

According to the residents, the BMC officials have been checking water pipelines in the area, but are not able to find the source of the contamination.

Sunder, a resident of Bhakti Heights which has around 240 flats, said, "we have been getting contaminated water for one month now. While earlier we thought the contaminated water is due to heavy rainfall, but then we realised that similar issues are faced by few other societies in locality too."

"People are falling sick. There are worms in the water supplied by the civic body," he said.

"We are not debating about the contamination of the water, our problem is that the water stinks badly and has worms in it,” Sunder added.

When we reached out to BMC officials, they said that pipelines of a few societies fall under MHADA and a few under BMC. We have started collecting water samples and visiting spots to find the leakage.

The M-West ward official confirmed that Bhakti Heights society comes under their jurisdiction.

Speaking about the measures taken so far to address the problem, an official from the water works department of BMC's M West ward, said, "Today morning, we collected a few water samples from building number 122, chlorine was found in the sample which means that the water is not contaminated and is suitable for drinking.” 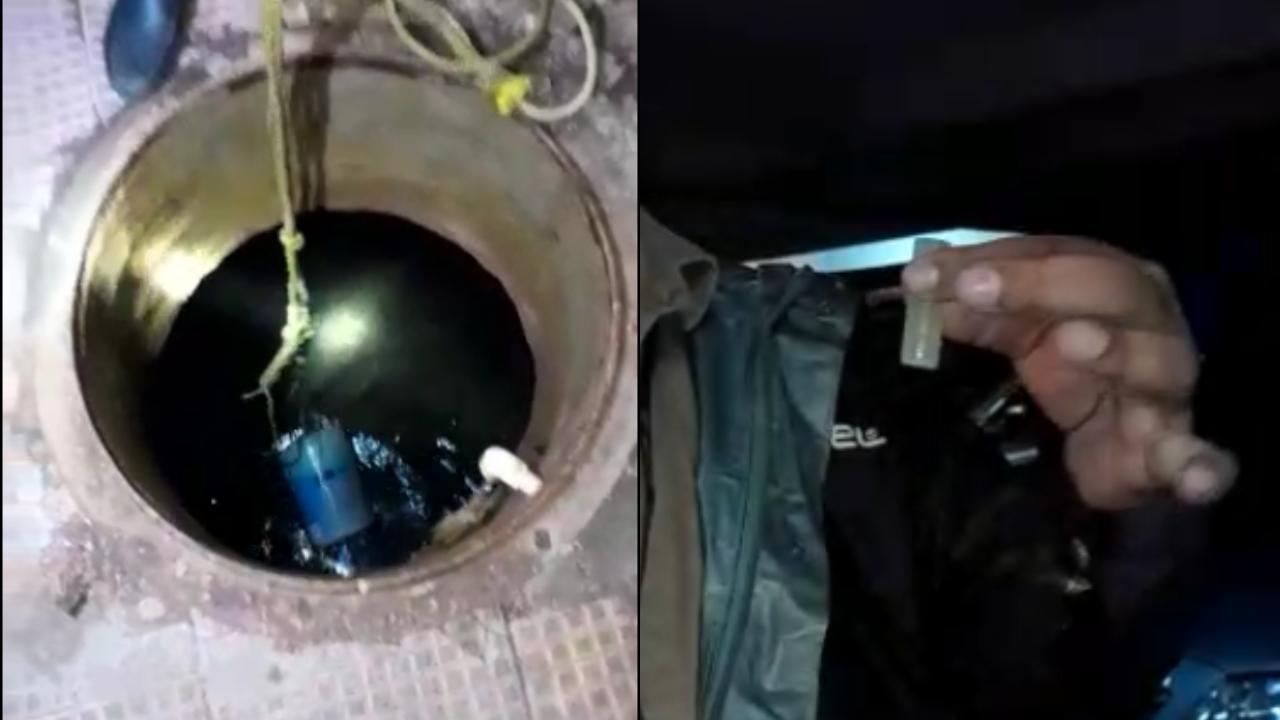 Further speaking about the water inspection reports of buildings number 33 and 36 of Tilak Nagar which raised contaminated water issues in the past, BMC official added, “the water in the underground tank of buildings around building number 33 and 36 which have a connection from municipal water main line was checked on Wednesday morning. Chlorine was found in those water samples too indicating the water is safe to drink and is not contaminated.”